Discontent over jobs, the migrant crisis, the handling of the pandemic & floods could be the undoing of Bihar’s ‘Sushasan Babu'
A L I Chougule 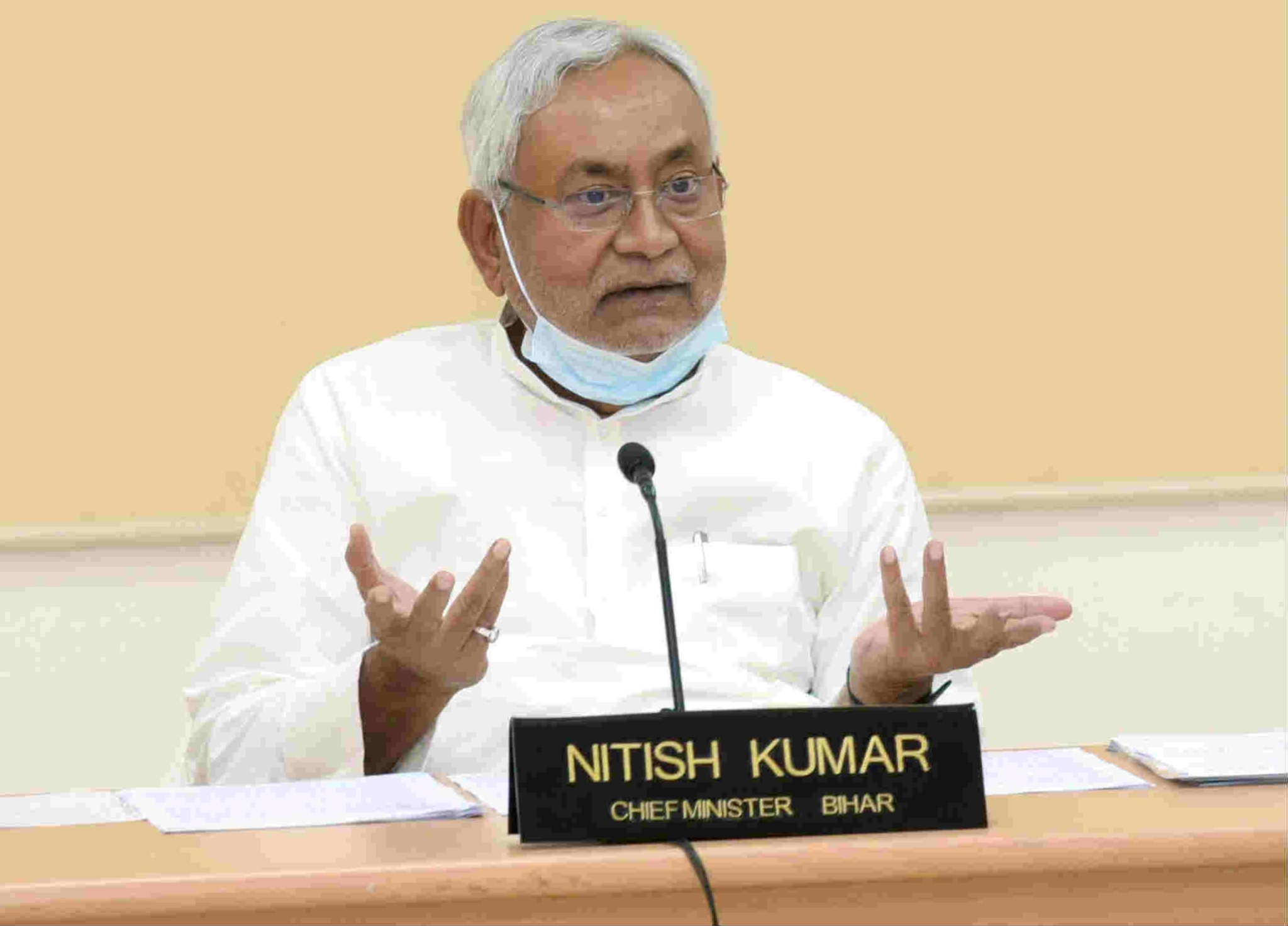 As the US Election Day dragged on for a week and Joe Biden crawled to victory, America and the rest of the world heaved a sigh of relief. But with Donald Trump refusing to concede defeat, insisting that Democrats have ‘stolen’ the election, and threatening to take the matter to the US Supreme Court, some wrinkles remain because of the very tight contest in some of the battleground states like Michigan, Wisconsin, Georgia and Pennsylvania.

Though Trump has demanded a recount, it is unlikely to change the outcome: the history of recounts suggests Biden is safe in all contested states. This is why, despite Trump’s reservations, the US establishment seems to have accepted the verdict. If last week was stressful for democracy in America, attracting global attention because of the tight contest and nature of the complicated counting process, the three-phase election in Bihar, overshadowed by the US election, came to an end on Saturday. Exit polls suggest it may be the end of the road for Nitish Kumar.

But first, the US election. Few saw a razor-edge result coming because there was little evidence to suggest that the presidential race would go down to the wire. But with Donald Trump fighting for a second term, an element of surprise was not ruled out. The belief that 2020 would be decisively different from 2016 was based on the reasoning that Trump had damaged his reputation so much that his re-election bid would be resolutely rejected. The fact that he ended up getting 48 per cent of the popular vote against 51 percent by Joe Biden shows that not much has changed in the US. The election confirmed that America is a divided country. These divides are at their most glaring in the Trump-Biden battle in which half of the Americans backed Trump, while the other half supported Joe Biden. This is why the 2020 election bears a striking resemblance to 2016.

Four years ago, opinion polls consistently pointed in one direction, but results went in another direction. It is more or less the same story in 2020. Neither pollsters nor the Democrats had any idea about the silent support Trump had. Given Trump’s track record of the last four years as President, Biden should have had a cakewalk. But the fact that America, and the world too, spent much of the last week following every twist of the long vote-counting battle means that those who voted for Trump in 2016 – the white working class voters in the Rust Belt states and upper-midwest states – once again voted for him. They voted for Trump in 2016 because they felt ignored, feared immigrants and had grievances with the mainstream political class. Not much of that seems to have changed in 2020 when you consider the number of votes Trump got: 70.1 million against 70.5 million for Biden.

Biden’s narrow lead and Trump’s determined defiance, even as the former inched closer to 270 electoral college votes, shows that the Democrats underestimatedTrump’s appeal and connect with the common Americans. It also means that probably, Trump’s reckless handling of the Covid-19 crisis did not undercut his popular support. Neither did George Floyd’s death, or his open declaration to do away with Obamacare. This suggests that Trump’s narrative still holds and Trumpism is unlikely to go away anytime soon. His quasi-dictatorial flourish, falsely claiming victory and accusing electoral fraud, as well as constant threat of legal action was not unexpected. This was predicted and there were signs that Trump would not be able to handle a potentially unfavorable election outcome. Clearly, an outcome this close was a result of a chaotic and precarious election, steeped in misinformation and questionable claims.

It is hard to think that Trump was able to get the US presidency in 2016 and he came quite close to getting reelected for another four years. Had he won, it would have been a shocker. But the big surprise is that Trump has performed better this time than he did in 2016, in terms of total votes. The 2020 US election could be divided into two parts: early voting (in person and mail-in ballots) and Election Day voting. Those who voted on Election Day preferred Trump, those who voted early favoured Biden. This is why Trump led the race at the early stage of counting, while Biden closed the gap and raced ahead of Trump after counting of early votes. That’s why after prematurely claiming victory in the election, Trump threatened to take the election fight to the Supreme Court. Though Biden has won, it was not the watershed election that half of America and most part of the world craved because it was not an emphatic and cathartic rejection of Trump. He may have lost the election but America did not purge itself of what it did in 2016.

America did not live up to the hope of decisively defeating Trump and the election seems like a vote in favor of gridlock, with the Republicans keeping control of the Senate and the Democrats continuing their grip on the House of Representatives. But Bihar, according to exit polls, seems to have voted for change in leadership and a new political order, a tectonic shift from the national election just last year, when the NDA won 39 of the state’s 40 Lok Sabha seats. If exit polls are any indication, anti-incumbency may block Nitish Kumar’s bid for a fourth straight term as chief minister. Discontent over jobs, the migrant crisis, the handling of the coronavirus pandemic and floods could be the undoing of Bihar’s ‘Sushasan Babu'. The exit polls also indicate that the BJP will get an upper hand in the NDA alliance in Bihar, despite repeated assurances by the BJP to Nitish Kumar that he remains the coalition’s dominant leader.

If post-poll predictions hold, the Tejaswi Yadav-led opposition alliance is likely to be the winner and may cross the majority mark in the 243-member Bihar assembly, with Nitish-Kumar-headed NDA placed a distant second. Most exit polls have given the Mahagathbandhan a clear edge over the NDA, while two polls have predicted a landslide for Tejashwi Yadav-led alliance. Though a fragmented verdict is also not ruled out completely, the consensus is that the verdict is likely to go in one direction. This is surprising because pre-poll opinion polls had consistently pointed the trend in the opposite direction – NDA. Did Tejaswi’s single-minded focus on economic justice and jobs turn the tide in his favour? It might be the case, as also Chirag Paswan’s decision to contest against all JD(U) candidates, which may have caused maximum damage to the chief minister. If the RJD-led alliance wins, the credit will go to Tejaswi, who led a forceful campaign by adding a layer of economic justice to his party’s social justice agenda.