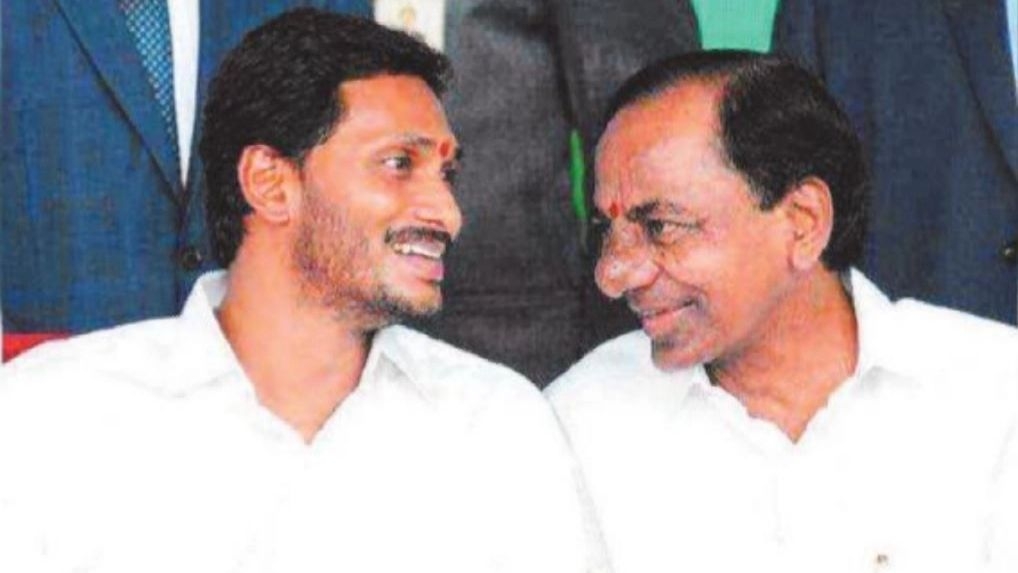 On Sept 15, Wednesday, Chief Ministers of Telangana State and Andhra Pradesh K Chandrasekhar Rao and YS Jaganmohan Reddy had a mutually exclusive reason to feel cheer about. On Wednesday, The Reserve Bank of India’s Handbook of Statistics on the Indian Economy 2020-21 was released. The report stated that the Net State Value Added (NSVA) by Telangana to the country increased from Rs 4,16,930 crore at the time of Statehood in 2014-15 to Rs 8,10,503 crore in 2020-21, a double increase that is commendable given the fact that it was achieved in a short span of just seven years.

This phenomenal growth is achived despite 18 months of Corona pandemic’s adverse impact on economy countrywide. The Net State Value Added is a measure that reflects the State’s GSDP/Financial growth. For state which was formed about 7 years ago this achievement is laudable and due credit should be given to Chief Minister K Chandrasekhar Rao.

Telangana is the 11th largest State in terms of geographical area and 12th in terms of population in the country. But it is placed in the fourth position when it comes to contributing to the economy of the country. The contribution of Telangana in several areas particularly in the fields of agriculture, forestry and fishing, manufacturing, mining and quarrying, construction, financial services, real estate, transport, communication and services related to broadcasting, hotels and restaurants, among other sectors. This aside, Telangana is also in the fourth place in per capita net state domestic product. The State’s performance was far better than the national average. Only Tamil Nadu, Karnataka and West Bengal are ahead of Telangana when it comes to NSVA.

The State’s NSVA in agriculture was to the tune of over 1.76 lakh crore followed by real estate, ownership of dwelling and professional services (Rs 1.59 lakh crore), trade, repairs, hotels and restaurants (Rs 1.32 lakh crore).For the last four years Telangana state’s GSDP increased by 50 per cent despite the Covid adverse impact all over the country. Every year the growth rate was 10.7 per cent. This is commendable.

This growth came from the following sectors:

Agriculture and allied sectors have grown on an average 20.65 percent and contributed 21.77 percent to the GSDP. In Telangana state agriculture and allied sectors provide large number of employment. Telangana state became largest producer of Paddy and Cotton. There marked increase in the employment in the agriculture and allied sectors in the last four years and it is attracting workers from Bihar, Chattisgarh and Orissa to come to the state for employment. The remarkable performance of the sector was possible due to the pro active and productive policies of the state government such as Rythu Bhima, completion of major Irrigation projects like Kaleswaram, Rythu Bandhu, strengthening of the Public Distribution System, marketing, Mission Kakatiya, free power supply and a host of other decisions.

Mining and Quarrying sectors have also registered 12.51 percent growth showing that the state owned Singareni Collieries is working well and the sand policy of the state government had given fruits.

Power sector has registered a phenomenal growth of 24 percent. It is amazing that the state is able to supply uninterrupted and quality power to all the sectors besides giving free of cost to the farm sector and giving several concessions to other sectors. The RBI data shows that Information Technology and Real estate sector are vying with each other for speedy growth by recording 9 percent average growth. Real estate sector seems to be doing a share better that the IT in Telangana. The contribution of Dharani Portal cannot be under played. Real estate sector’s growth is a very good indicator of the State’s economy and the future growth can be predicted from the performance of this sector.All credit should be given to CM KCR for making Telangana State, which is only 7 year old to be in the league of bigger states like Maharashtra, West Bengal, Karnataka and Tamil Nadu. KCR also made the Telangana State Economically a productive state.

As far as AP CM YS Jagan is concerned, a special CBI court in Hyderabad dismissed a petition seeking cancellation of bail of YS Jagan Mohan Reddy in connection with the alleged quid pro quo case pending against him. The petition was filed by rebel YSRCP MP K Raghurama Krishnam Raju, a rebel Lok Sabha member. Raju requested the CBI court to cancel the bail granted to Jagan on the grounds that the latter had violated the bail conditions and was trying to influence the witnesses in the CBI case against him. 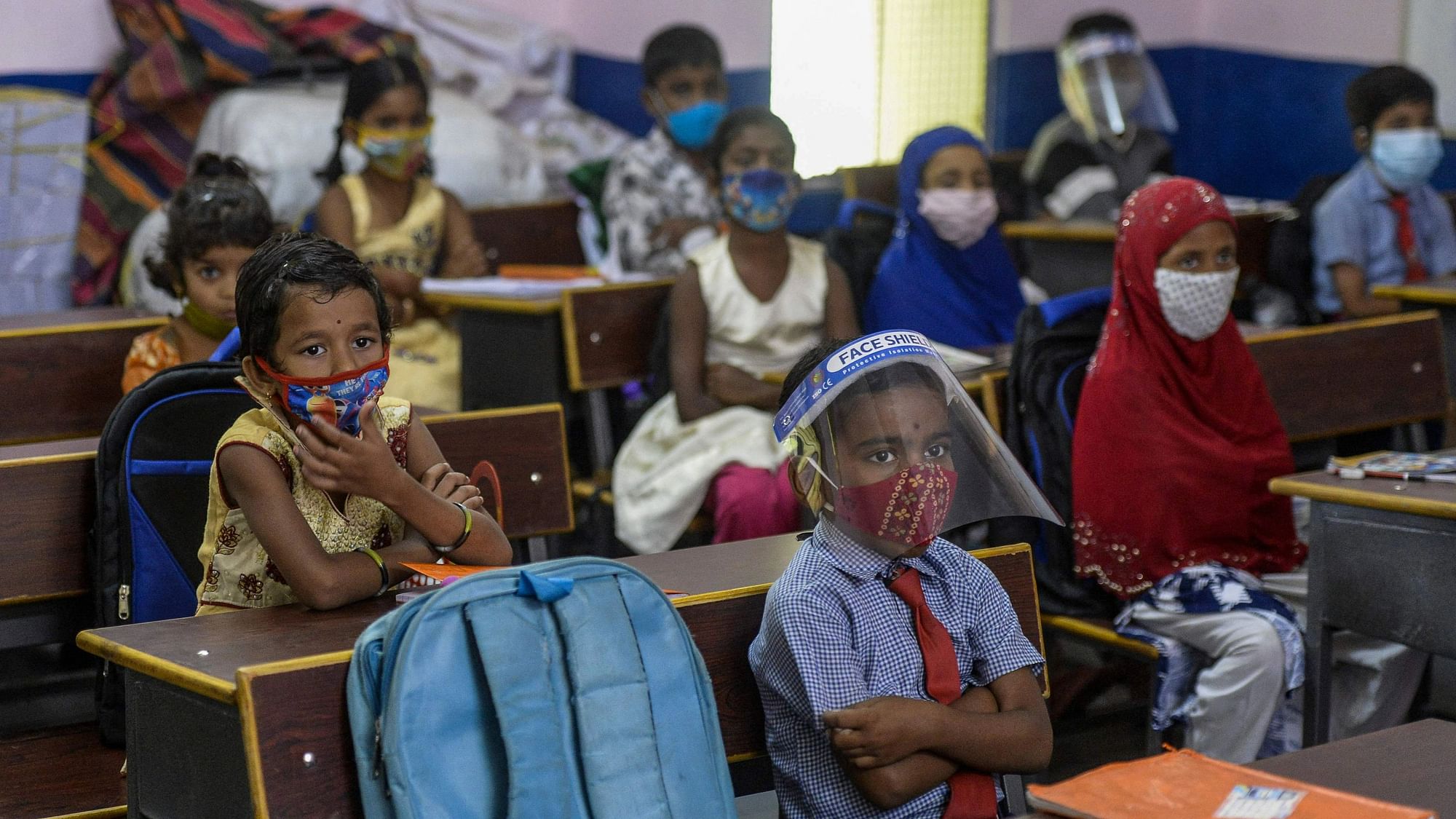