The minister who is an authority on Rabindranath Tagore’s complexion 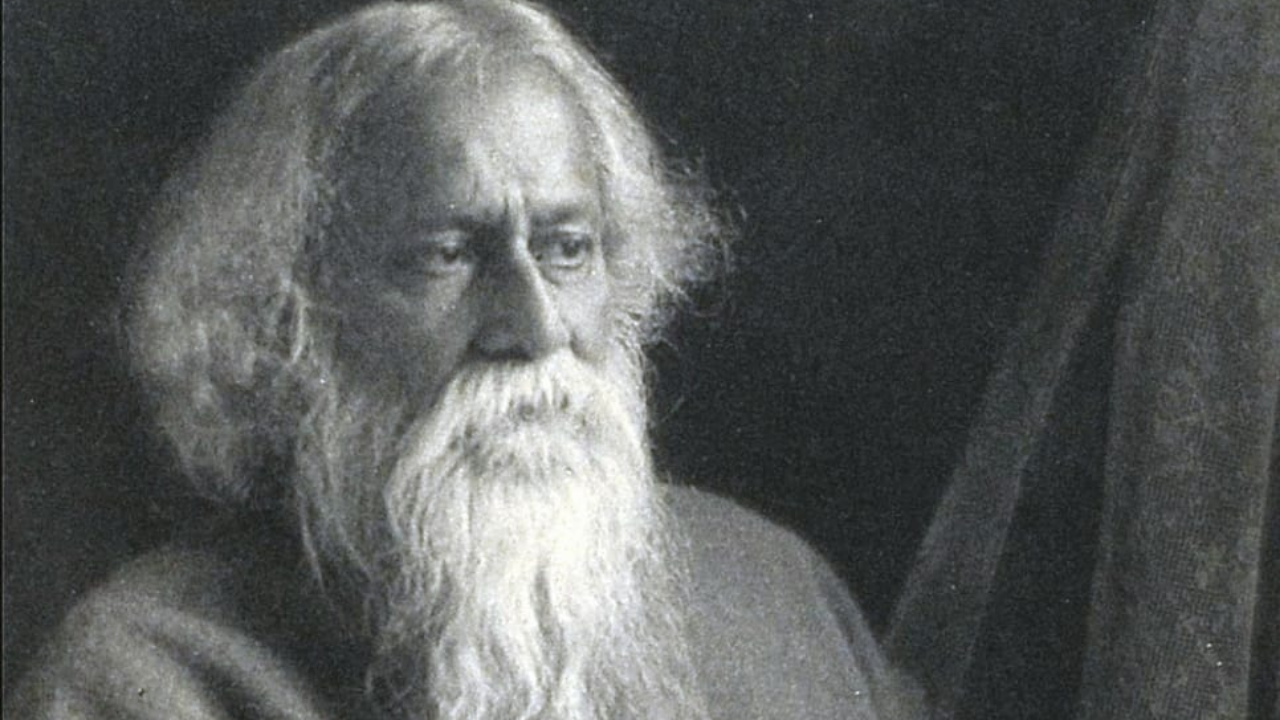 Union minister Subhas Sarkar has made a fool of himself by commenting on the skin colour of Nobel laureate Rabindranath Tagore. He made the comments, as if he had seen Tagore as a child and knew from close quarters that his mother and other close relatives did not hold the baby as he had a darkish complexion. He went on to give a scientific interpretation: “There are two types of fair-skinned people. One, who are very fair with a yellowish hue and those who are fair but with a reddish tinge. Tagore had the second type of skin tone. But that same person became world-famous”. Nobody knows on what basis Sarkar said all this nonsense. It is unbelievable that such a person is a Union minister.

Sarkar made these controversial remarks while addressing a gathering at Vishwa Bharati University at Shantiniketan, founded by Tagore. In doing so, he portrayed Tagore’s mother and his family as racists, who could not tolerate his skin colour. His complexion was not a secret as Tagore was one of the most photographed and painted persons of his time. The skin colour did not matter to him. Nor did it matter to tens of millions of people. He was a writer, thinker, painter, multi-linguist, traveller, philosopher, composer and, in short, a great intellectual. When he won the Nobel Prize for literature in 1913, he was not just the first Indian but the first Asian to do so.

Tagore’s Gitanjali (song offering), which fetched him the prize, mainly on account of the fact that his translation of the original into English was equally great, is still read and studied by those who are simply mesmerised by its poetic beauty. Nobody ever dared to discuss his skin colour because nobody saw him from the standpoint of his skin tone. That credit should go to Sarkar, who seems to have been carried away by the new status of minister conferred on him. If anything, it is a failure of the Prime Minister that he did not choose the right person for the ministerial berth. Sarkar is surprised that despite his colour, Tagore could accomplish many great things in life.

Nothing is more superficial than the skin colour. In fact, skin colour is more an accident of birth. True, it has certain genetic reasons. Dravidians are, generally speaking, dark-complexioned, though exceptions abound. Similarly, those who trace their ancestry to the Aryans who settled on the banks of the Sindh river are of wheatish complexion. The people in the Northeast have certain characteristic features which make them distinct. All of them together make Indians. It is a pity that a Union minister is unable to realise this and considers dark complexion as something inferior. Yes, he reflects the mindset which compels many to advertise for “wheatish-complexioned, convent-educated” brides in the matrimonial columns of newspapers. But for a politician who sees only votes, whether of the dark-skinned or wheatish complexioned, to make such a statement is to expose himself as a racist, who should not have a place in the Union ministry 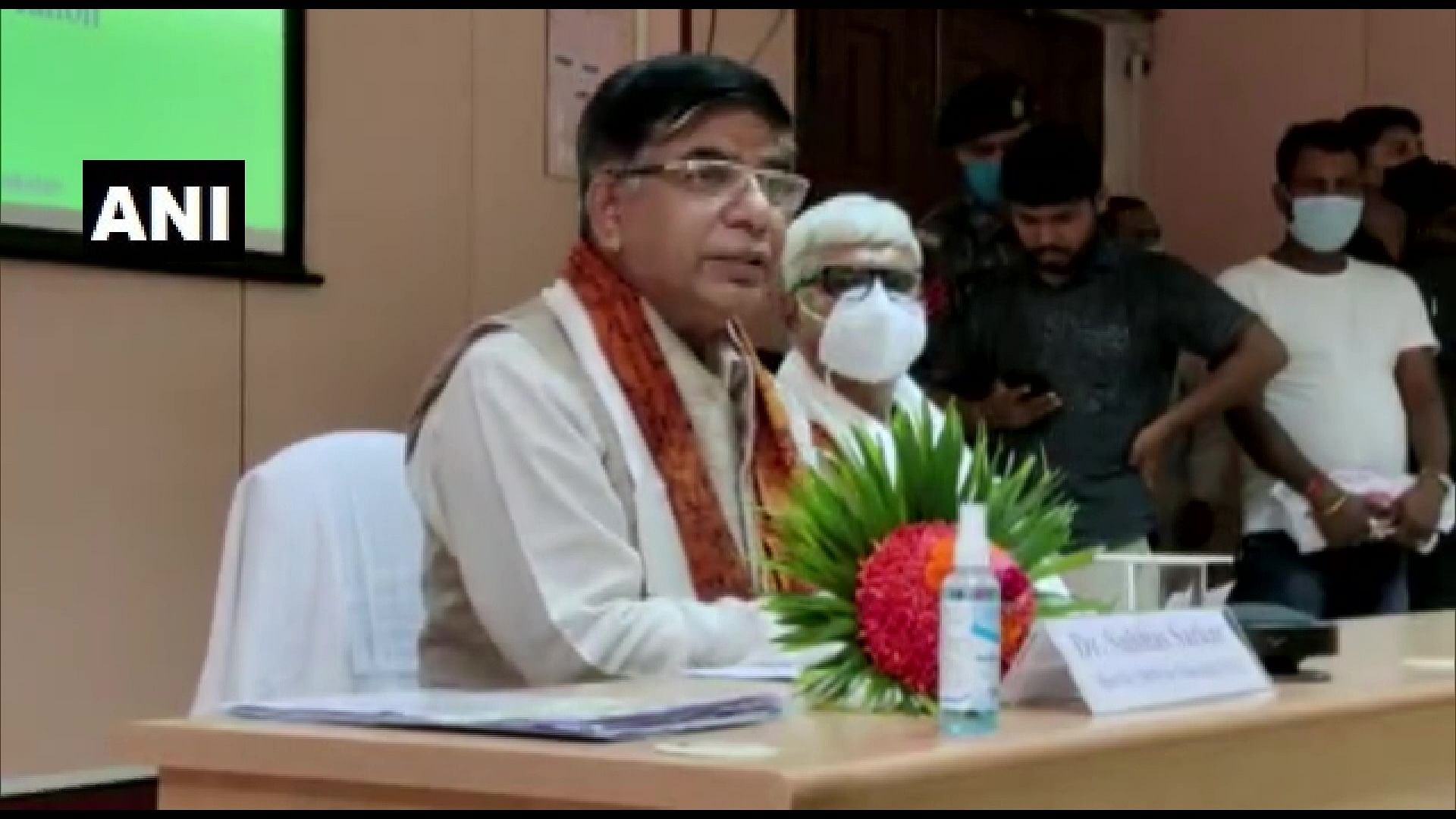