The legacy of 9/11 lives on; hate won, writes Sanjay Jha

20 years after nearly 3,000 people were killed, has anything fundamentally changed? Are we a more enlightened world, more collaborative and collegial, or are we as hopelessly asunder as we were before? The recent events in Afghanistan following the withdrawal of the US troops and their NATO allies tells an extraordinary story of the failure of modern-day unipolar imperialism 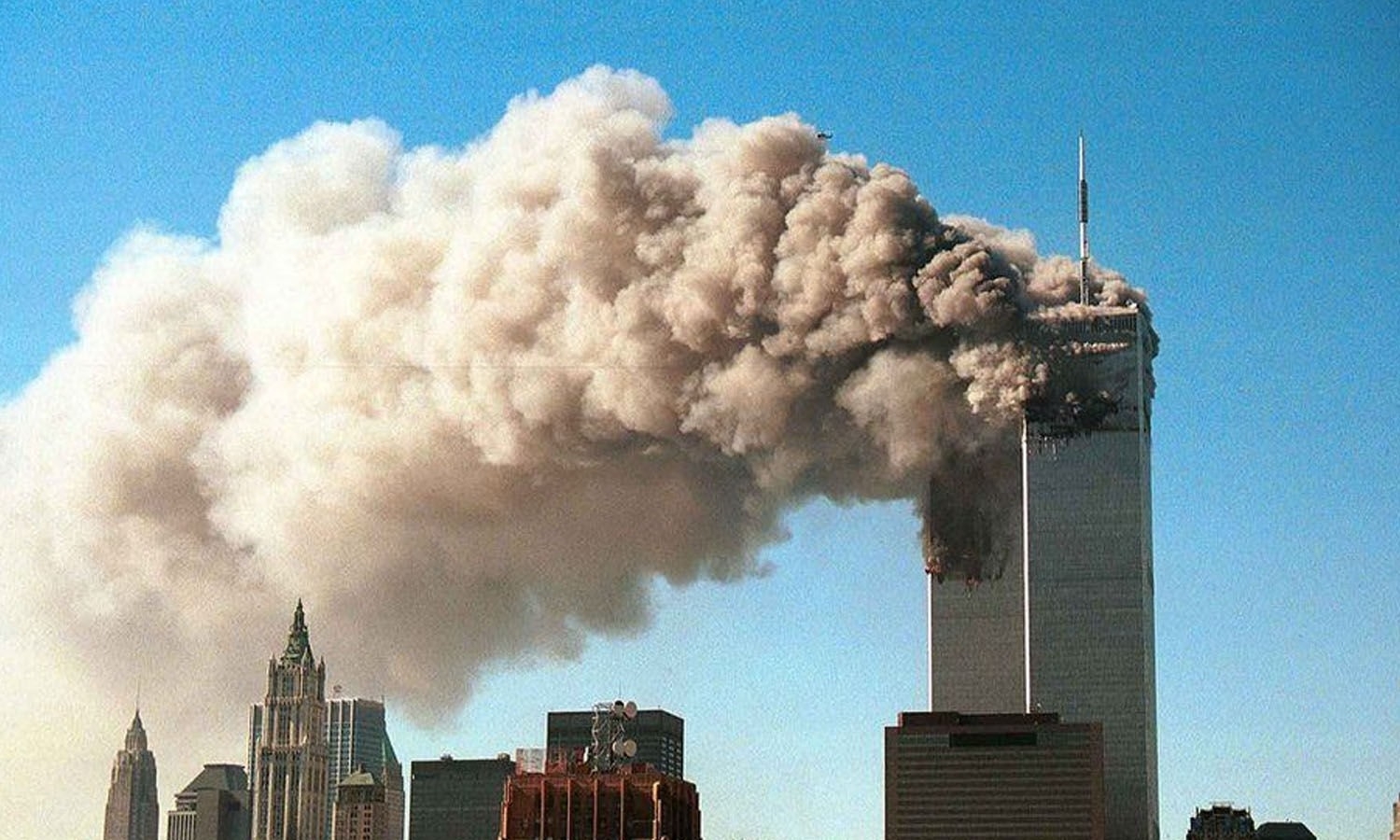 It’s a question that almost everyone who was there on September 11, 2001, invariably asks of the others: “Where were you on that day”? I remember driving down to the club when I got a call that there had been a terrible accident; a small private aircraft had perhaps crashed into one of the towering World Trade Center buildings. It appeared to be a tragic pilot error at worst, a one-off bad judgement in the cockpit on a bright sunny morning in New York. But when my phone rang again about 17 minutes later that one had actually seen a commercial airplane flying dangerously above Manhattan skyscrapers before it smashed right through the World Trade Center (South), I knew that the first was no happenstance.

These were no freak mishaps; the incineration was plotted. Soon a third hijacked plane crashed into the Pentagon in Washington, while a fourth was miraculously diverted by intrepid passengers towards Pennsylvania where it met its inevitable end. This was a terror attack, planned with malevolent, ruthless precision to bring the theatre of death right into our homes. It succeeded. Our lives changed forever. The rigorous examination to which we are subjected today as part of airport security is unlikely to ever disappear. More importantly, we discovered that no one or no country, not even the most powerful nation in the world, was safe anymore from the new unconventional tools of modern warfare; cross-border terrorism.

September 11, 2001, has since become an unforgettable day, a reality check of the human potential for mutual annihilation. It is a chronic reminder of the barbarism we are capable of. Of how death and destruction is part of a larger gambit of revenge and retribution. Of how cold-blooded terror outfits have changed global geopolitics. Of innocent people who have nothing to do with war, ideological conflict, sleeper cells, historical grievances, wounded egos or religious abhorrence, who are today’s hapless victims.

Twenty years after nearly 3,000 people were killed, has anything fundamentally changed? Are we a more enlightened world, more collaborative and collegial, or are we as hopelessly sequestered and sundered from each other as we were before? The recent events in Afghanistan following the withdrawal of the US troops and their NATO allies tells an extraordinary story of the failure of modern-day unipolar imperialism. The Taliban that was routed in about 60 days by the Northern Alliance backed by US forces in 2001, recaptured Afghanistan in about nine days, as the 300,000 strong Afghan army preferred deferential surrender to the rag-tag jihadists.

The Americans abandoned their 20-year and US$2 trillion Forever War in a tearing hurry, so desperately thoughtless that they had to negotiate the rescue operations of several thousand stranded US citizens and friendly Afghans with the same Taliban who were hiding in caves not so long ago. Washington was like a stunned deer paralysed by the headlights of an oncoming vehicle that had been honking from miles away.

The western world’s continuing blinkered comprehension of their poorer Asian and Middle-Eastern cousins is shockingly shameful, hence the quixotic obsession with transplanting democracy etc. into archaic inchoate societies. These are predetermined failed missions. But they just don’t get it although it does wonders for their defence industry’s fat bottom lines. Private military contractors have made windfall profits from government largesse.

Osama Bin Laden’s merciless bloodbath unleashed in the skies has had grave ramifications for the ordinary Muslims the world over. As subsequent events have since established, Muslims have become the questionable ‘Other’ in most societies. They are looked at with suspicion and distrust. Al-Qaeda, and later the ISIS, which became a formidable magnet for attracting disillusioned youth, have perpetuated the myth of radicalised Islam, to which it appears not even a poetry-loving Sufi is seen as an exception.

The extreme polarisation is leading to a stealthy permanent cultural war, where the concept of a moderate Muslim is seen as an outlandish fabrication. The entire community worldwide is being bracketed as rabid fundamentalists obsessed with religious rituals, parochial propagandists of regressive culture and intolerant Wahhabism. India is also seeing an escalating divide and gradual ghettoisation of its minority Muslim population of 14 per cent, numbering 180 million. The process of alienating them has accelerated in deadly earnest since 2014.

One must remember that the blood-curdling Gujarat riots of 2002 happened exactly five months after 9/11, at a time when public mood had begun to swing dramatically against Muslims worldwide. Politicians are programmed to see the straws in the wind, and since then, the Hindutva project has successfully upped the polarisation model with outstanding success.

The Muzaffarnagar riots in 2013 was an extension of the Gujarat model experiment; the BJP (which has maintained a stranglehold of Uttar Pradesh since 2014) has assiduously done its electoral extraction. Ergo, the 2022 assembly elections assume significance on whether the BJP will win despite the astronomical mismanagement of the Covid pandemic. Will its communal footmarks overwhelm poor governance? We will know soon enough.

9/11 was an act of war undoubtedly, as Al-Qaeda vowed to annihilate America. America itself has diligently manufactured the several hydra-headed monsters that now see it as an existential threat, a perverse multinational vampire determined to obliterate traditional Muslim values and culture, using it as a transactional instrument in its post-Cold War expansionist program. President George Bush’s broadcast of “Either you are with us or against us” may have inspired the domestic voters, but it has unwittingly stereotyped the Muslim community as potentially dreaded insurgents.

Countries like Saudi Arabia have doubtlessly exported fundamentalism, and must take responsibility for Islam’s widespread perception of being incorrigible hardliners. Incidentally, Saudi Arabia is USA’s most enduring ally in the Middle East. It is unfair to the vast majority of Muslims steadfastly practicing their religious faith while also embracing liberal education, respecting secular diversity and pursuing dreams in faraway lands.

The legacy of 9/11 lives on. We have learnt little. It is only hate which has ultimately triumphed.