The history of urban India & the realty sector will always be remembered as ‘pre-RERA’ and ‘post-RERA’, says Hardeep S Puri 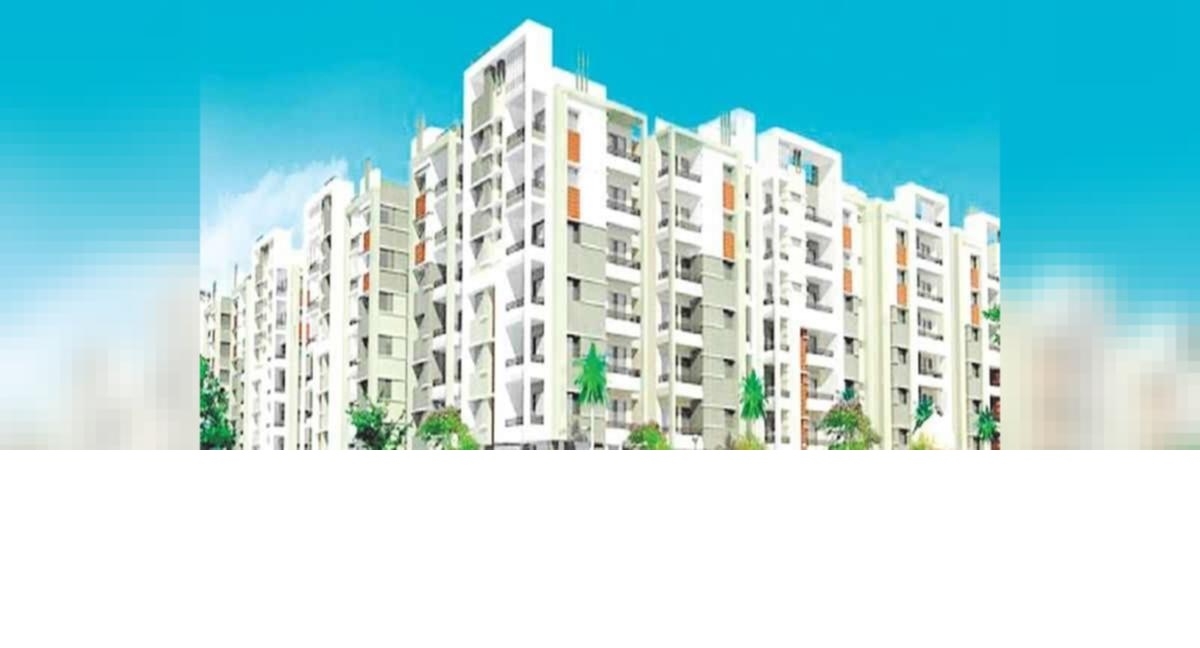 Consumer protection is an article of faith for the Modi Government. Consumers provide the fulcrum of any industry and the protection of their interests is central to the latter’s growth and development. Within one-and-a-half years of assuming office, the Modi government enacted the Real Estate (Regulation and Development) Act (RERA) in March 2016, which had been in the works for more than a decade.

RERA has infused governance in a sector hitherto unregulated. Along with demonetisation and the Goods and Services Tax laws, it has, to a large extent, cleansed the real estate sector of black money.

It has transformational provisions, conscientiously addressing those issues which have been a constant bane for the real estate sector. The Act stipulates that no project can be sold without project plans being approved by the competent authority and the project registered with the regulatory authority, putting an end to the practice of selling on the basis of deceitful advertisements.

Promoters are required to maintain ‘project-based separate bank accounts’ to prevent fund diversion. The mandatory disclosure of unit sizes based on ‘carpet area’ strikes at the root of unfair trade practices. The provision for payment of ‘equal rate of interest’ to be paid by the promoter or the buyer in case of default reinforces equity. These and many other provisions under the law have empowered the consumers, rectifying the power asymmetry prevalent in the sector.

The negotiating history of this legislation demands that at some appropriate time, all the attempts made to derail this legislation and the shameless efforts to make it stillborn be catalogued.

After years of deliberations, this Bill was introduced in the Rajya Sabha during the UPA in 2013. It is essential to highlight the stark differences between the 2013 Bill and the 2016 Act. This would help in understanding the commitment of the Modi Government in protecting the interests of homebuyers of the country.

The 2013 Bill covered neither ‘ongoing projects’ nor ‘commercial real estate’. The thresholds for the registration of projects were so high that most projects would have escaped coverage under the law. These exclusions made the 2013 Bill meaningless and actually detrimental to the interests of homebuyers.

After the formation of the Modi Government in 2014, a holistic review was carried out, along with multiple stakeholder consultations and thereafter, both ‘ongoing projects’ and ‘commercial projects’ were included in the Bill. The thresholds for registration of projects were also reduced, to bring maximum projects under the ambit of the law. Without the steadfastness and resoluteness of Prime Minister Narendra Modi, RERA would have never seen the light of day.

While the 2013 Bill was pending in Parliament, the Congress-NCP government in the state of Maharashtra, which had quietly enacted its own law in the Assembly in 2012, took Presidential assent under Article 254 of the Constitution in February 2014, just two months prior to the 2014 general elections. In Maharashtra, RERA, therefore, would not have applied.

The irony of the actions of the Congress at the Centre and in Maharashtra were not lost on anyone and constitutes a stinging indictment on the governance practices of the then UPA Government at the Centre. The suspicion is further heightened when one sees that the state law was certainly not consumer-friendly. This is because there was never really a serious desire by the UPA to enact RERA.

For political gains, prior to the general election, the UPA dangled an incomplete and incoherent law, while approving under Article 254 of the Constitution, its own party’s state Bill, which would have caused permanent damage to homebuyers of Maharashtra.

The Modi government corrected this anomaly by repealing the state Act, vide section 92 of RERA. This was done by invoking the proviso under the same Article 254 of the Constitution which provides for powers of repeal. This was done in spite of the fact that there was a change of government in Maharashtra in October 2014 which was now BJP-led.

Our commitment towards RERA did not end with its enactment by Parliament in March 2016. We faced a barrage of writ petitions, challenging the constitutional validity of RERA, across various high courts. In December 2017, after day-to-day hearings that lasted for almost two weeks, the High Court of Bombay upheld the law in its entirety, putting to rest any doubts about the validity, need and importance of RERA.

RERA is a seminal effort in cooperative federalism. Though the Act has been piloted by the Central Government, the rules are to be notified by State Governments and the regulatory authorities and appellate tribunal are also to be appointed by them. On the other hand, the regulatory authorities are required to manage the day-to-day operations, resolve disputes, including running an active and informative website for project information.

At the other end, in a glaring example of constitutional impropriety and poor governance, the state of West Bengal trampled upon the supremacy of Parliament by ignoring RERA and enacting its own state Law – The West Bengal Housing Industry Regulation Act (WBHIRA) in 2017.

This defiance of constitutional principles by West Bengal has been challenged in the Supreme Court through a public interest litigation (PIL). I am confident that soon, WBHIRA will be rendered unconstitutional and we will have ‘One Nation, One RERA’, thereby equally benefitting the homebuyers of West Bengal.

Since RERA came into full force in May 2017, 34 states and union territories have notified the rules, 30 states and Union Territories have set up real estate regulatory authorities and 26 have set up appellate tribunals. The web portal for project information, which is the heart of RERA, ensuring full project transparency, has been operationalised by 26 regulatory authorities.

Around 60,000 real estate projects and 45,723 real estate agents have been registered with the regulatory authorities, providing a platform for informed choice for buyers. Twenty-two independent judicial officers have been appointed to redress consumer disputes, as a fast-track mechanism, where 59,649 complaints have been disposed of. This has simultaneously unburdened the consumer courts.

The writer is a member of the Union Council of Ministers.