A screengrab from the Sabyasachi Mangalsutra ad |

My first recollection of marketing campaigns that were deemed controversial was the suggestive Malaika Arora-Arbaaz Khan-starrer MR Coffee ad and the Tuff Shoes ad featuring Madhu Sapre and Milind Soman, in which they wore a python, Tuff shoes and well... nothing else. We’ve come a long way from there, with advertising routinely courting controversies over multiple things or sometimes even nothing. 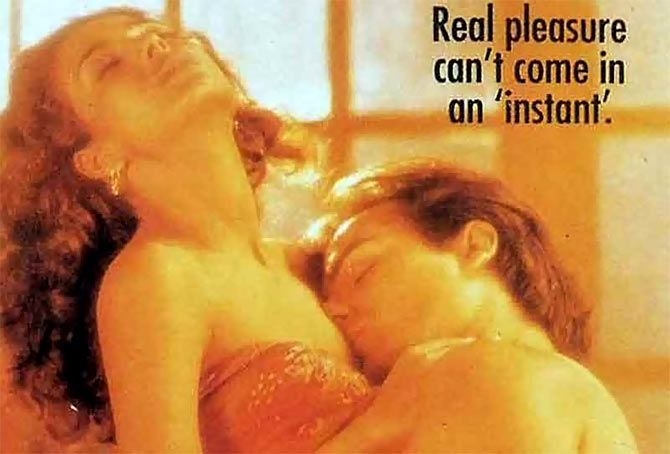 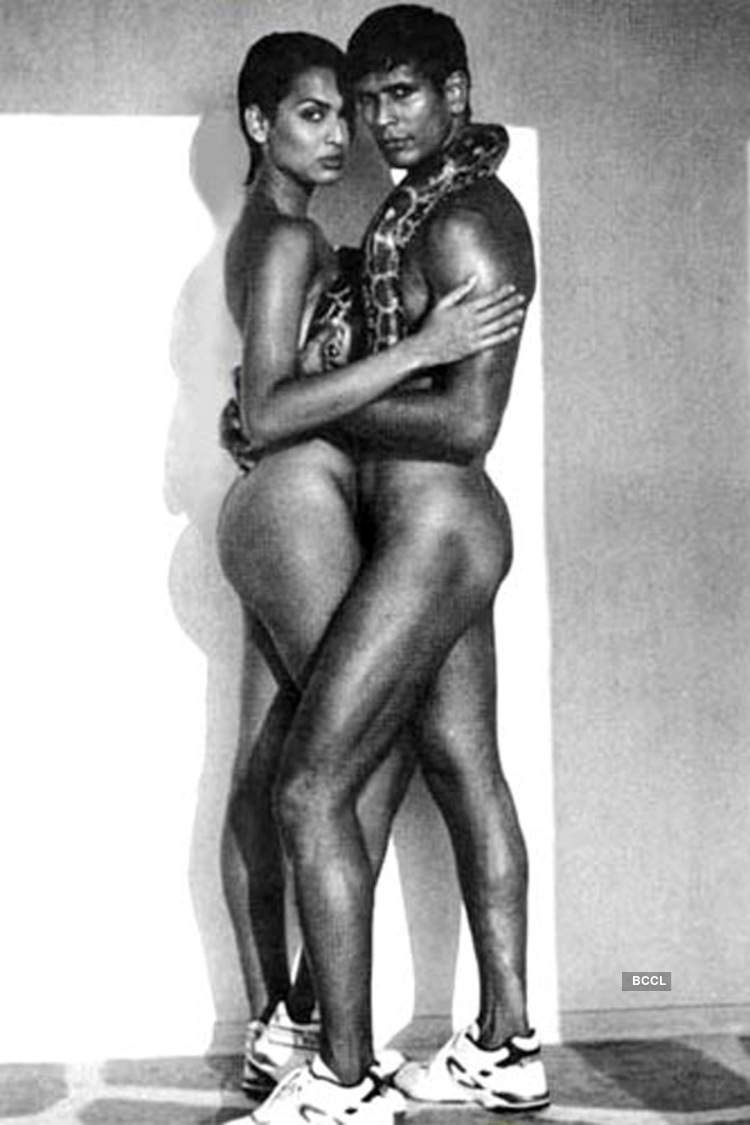 WHAT ARE CONTROVERSIAL ADS?

Controversial advertisements are those that shake your belief systems and sometimes leave you bewildered and confused or even outraged. A controversial ad can move you to the core and may border on insensitive with edgy content and imagery, or at worst it can be in the realm of imaginary. It could be religious overtones in the message like in the Tanishq Ekatvam ad and the Fabindia ad or even a bold social theme like the Dabur Fem ad and sometimes explicit imagery like in the recent Sabyasachi Mangalsutra ad.

Sometimes, the campaigns are designed to create controversy and there are times marketers may not even realise that the campaigns they put out would generate controversy. The makers of the Tanishq Ekatwam film wouldn’t have anticipated the controversy it generated. The film was well made, it had the right messaging and was heart-warming. However, the Dabur Fem bleach film was certainly designed to court controversy, with the agency and brand managers readying themselves for a possible backlash.

DO THESE ADS WORK?

Brand managers walk the tightrope with an ad that gets attention, and one that is detrimental to the brand. Done well, a controversial communication can impact the viewers and their sensibilities by taking a stand. It draws an emotional response and hence has extremely high recall. Brooke Bond Red Label’s 2018 film seeking to make the world ‘a more inclusive place over a cup of tea’ was very uplifting. The film, which has a Muslim sculptor selling a ‘Bappa ki Moorti’ with full knowledge and aplomb, was memorable.

On the other hand, ads with edgy content and crass imagery like Sabyasachi’s Mangalsutra ad lead to revulsion. Then there are those that evoke extraordinary reactions, even calling for a boycott of the company’s products, just as with the Manyavar ad in which Alia Bhatt questions the tradition of ‘Kanyadaan’ or with Fabindia’s ‘Jashn-e-Riwaaz’ labelling of Diwali.

At the end of the day, all of these ads got noticed – though not necessarily for the right reasons.

THE BUSINESS OF OUTRAGE

In the good old days, one had to write e-mails or letters to editors or brand managers or even step out in protest flashing placards to express outrage. Not anymore! We live in an age of instant outrage and smouldering stress levels, very different from the previous generations. Thanks to social media, any brand communication which even remotely hurts the sentiments of any audience segment is brutally trolled and outrage is expressed in a no-holds barred and brazen - often obtuse - manner. On the other hand, the jury is still out on whether a social media boycott or outrage impacts sales of the brand. Even if it does, the creative agency often emerges unscathed and is even appreciated for path-breaking work.

While religion and politics almost always court controversy, these are best avoided. The outcome of communication with political and religious overtones are often unpredictable and can spiral downwards before you realise it.

Social messages work best in forming an opinion and sometime even advancing the social cause the brand espouses. Tata Tea’s #Jaagore campaign borders on controversial but drives the message home. Similarly, Red Label’s #apnokoapnao film, which urges us to take care of our elders, did create a furore when it was released.

Make note of the prevailing sentiment in the context of the communication before releasing a controversial ad. When the Tanishq Ekatwam film was released, there was a raging debate about ‘love jihad’ in the country, which proved to be its nemesis.

Controversial advertising – be it planned or not - could be taking a stand against the norm, but let it not degenerate into irresponsible advertising. You have the brand’s value system to protect, and that can’t be forgotten in the quest for eyeballs. Finally, if you are caught on the wrong foot in an unanticipated controversy, let the storm pass. But if the tempest rages out of bounds, withdraw, apologise if you mean it, and move on.