The broken spirit of much-touted federalism 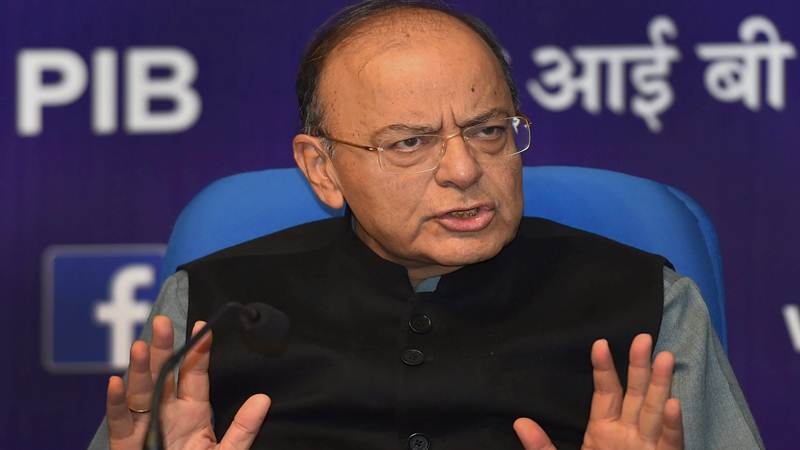 It is a commentary on the deep political divide in the nation and its impact on the spirit of federalism that a full-fledged war of words has erupted on just the Terms of Reference (ToR) of the 15th Finance Commission. The Commission is tasked with (among other things) recommending the distribution of the net proceeds of taxes of the Union between the Union and the States (referred to as vertical devolution) and the allocation between the States of the respective shares of such proceeds (known as horizontal devolution). In the federal structure, the Commission is an important institution and its recommendations have a far-reaching impact not only on distribution of resources but also in terms of incentive structures that send out signals and set the development agenda in the States.

The dispute is largely about ToR 8 that says the Commission “shall use” 2011 population data for all its recommendations rather than the 1971 census mandated for the 14th Finance Commission as far as devolution of taxes, duties and grants-in-aid are concerned. The change from 1971 to 2011 is opposed by the southern States because their efforts at reaching a lower fertility rate means they have a lower population and therefore will have a lesser share of taxes – what the States argue is penalising efficiency and superior performance in the area of population management. The finance ministers of some southern States met in Kerala in the second week of April to discuss the issue. The Orissa chief minister Naveen Patnaik has now written against the use of the 2011 census to the prime minister Narendra Modi. Karnataka, Kerala and Andhra have called for reframing of the 15th Finance Commission’s ToR.

The counter narrative by Union Finance Minister Arun Jaitley that the ToR also has a clause for incentives towards “efforts and progress” in managing population has found few takers among the dissenting States. This is the clause that says the Finance Commission “may” consider incentives while the 2011 census clause is included as a must. Given the surcharged political atmosphere, it is no surprise that trust in the words of the finance minister is low. Apart from that, there are messages embedded in the terms of reference, like “quality of expenditure” and “control in populist measures” that the States fear may expand the remit of the Finance Commission and give it contours beyond its immediate role of devolution of taxes.

Political positions apart, it should be easy to see that only a fiscally sound and strong Centre can share resources with the States, facilitating a vertical balance. But the Centre itself has not lived up to its own idea of fiscal rectitude for decades, offering the picture of a wayward leader guiding others on how not to be wayward. Needless to say, such guidance and leadership cannot carry much weight. Historically, fiscal deterioration has been led by the Central government, and it is this fiscal laxity that builds a culture and passes through to State governments.

For example, revenue deficit raised its ugly head in 1982-83 (under Mrs Indira Gandhi as prime minister and her much publicised 20-point programme) and has remained a permanent characteristic feature of Central finance since those days. The State governments followed suit since 1987-88. Now, there are fears again of a deterioration in Central finances with a non-transparent and ambiguous medium-term fiscal roadmap following the budget.

The Union finance minister announced that the revenue deficit, which (effectively) is the clearest number on how much the government spends on itself, will no longer be the operating target to manage under the revised norms of the FRBM, the Fiscal Responsibility and Budget Management Act. It chose fiscal deficit instead as the target to be controlled, which means the dividing lines between capital spends and revenue spends in terms of managing the two will be blurred, violating the “Golden Rule” that borrowing for consumption expenditure must be discouraged. These are signs of lack of respect for prudent fiscal management. If States follow suit, as they inevitably will, the country will face a potential fiscal disaster.

More importantly, the Central government over the years has introduced many special levies in terms of cess, surcharge and mobilised resources which are not divisible as these levies are not shared with State governments, although they did boost the Central government’s tax revenue. According to a RBI study of the State budgets, the share of special levies in the Central government’s gross tax revenue increased significantly from 8.8 per cent to 15.2 per cent in 2016-17 and overall share of cess increased from 6.7 per cent to 10.8 per cent in the total gross tax revenue of the Centre during the same period. In addition, the share of surcharge in the Centre’s gross tax revenue increased from 2.5 per cent to 4.4 per cent. The number of cesses has no doubt come down with GST (as many as 13 were abolished with the introduction of GST but seven others continue), but these have over the years introduced distortions in the idea of a vertical balance.

It is not that the State governments are a picture of fiscal rectitude either. If anything, their slippages are equally persistent and may do more damage because they become embedded as standard practices at the grass roots rather quickly, leading to weaker standards of governance. Slippages of the State have been recorded in the RBI study on State budgets.

What the dispute tells us is that the nation is in some difficult times. The controversy on terms of reference carries the risk of marring and negatively impacting the work and the award of the Commission. The onus is on the Central government to manage this better through a consultative process. It is not too late to do so even now. But the way this has been handled so far, has given new meaning to the words of the prime minister Narendra Modi who spoke of “cooperative and competitive federalism”. The States are cooperating and the competition, it would seem, is with the Centre and its ideas and methods.

Rattanani is a journalist and Pattnaik is a former Central banker. Both are faculty members at SPJIMR.