Technicalities must not defeat justice

If what Reepak Kansal and Yatin Oza allege is true, it is a cause for concern. For all citizens need access to justice without legal technicalities defeating matters of life-and-death.
Olav Albuquerque 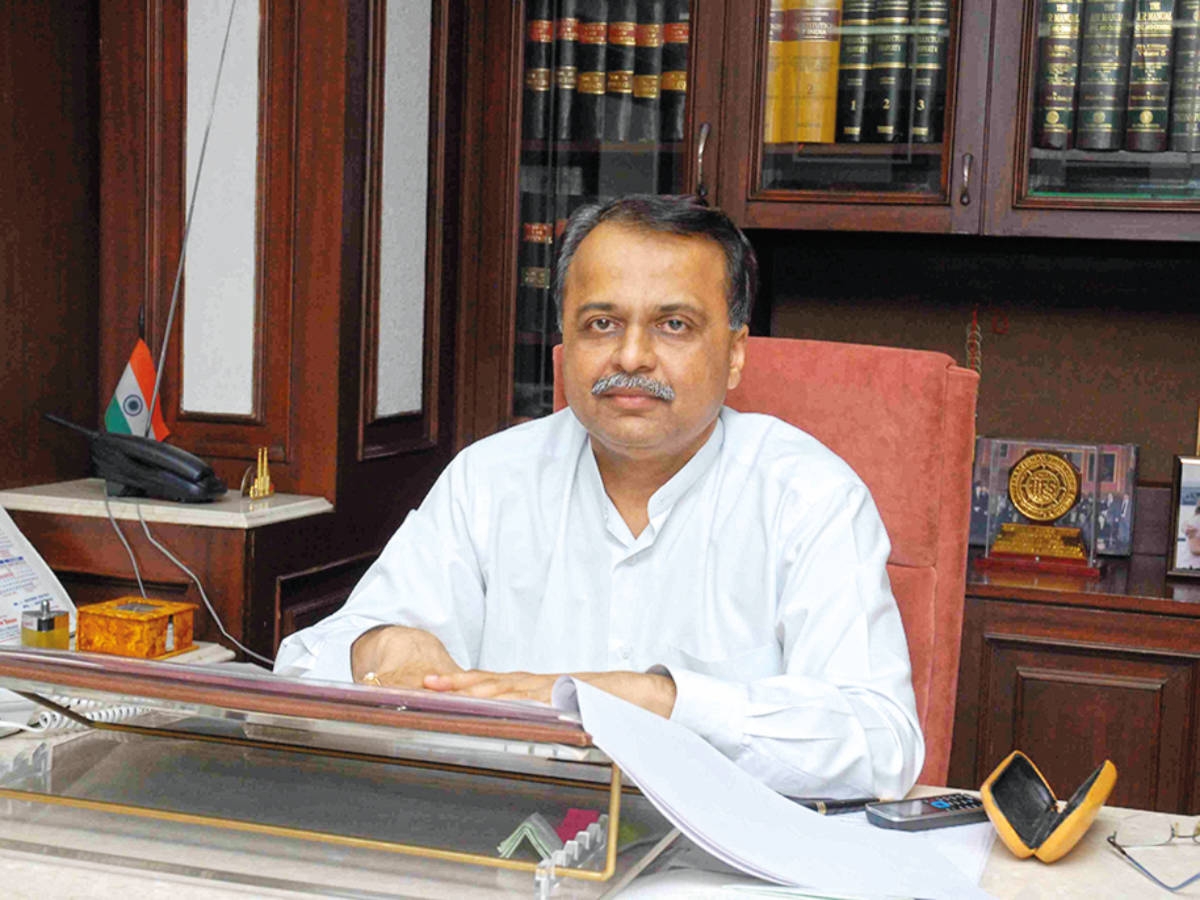 Two lawyers have alleged discriminatory practices by the registries of the Supreme Court and the Gujarat High Court. No doubt, both lawyers are controversial. Reepak Kansal was fined Rs. 25,000 by the apex court for filing a frivolous petition in 2018 and senior advocate Yatin Oza, who is an alleged contemnor, may be the first to lose his senior's gown for alleging the Gujarat High Court registry is like a “gambling den” for only favouring certain privileged lawyers. But what they allege, if true, is cause for concern. For all citizens need access to justice without legal technicalities defeating matters of life-and-death.

Kansal has alleged before the Supreme Court that its registry appears to be giving “preferential treatment” to some lawyers. A well-known TV anchor filed a petition at 8.07 pm on April 24, which was okayed by the apex court registry within an hour and listed for arguments on April 25, although it did not figure in the earlier list prepared. On the other hand his own (Kansal's) petition has been pending since April 17, with other matters filed by jailed activist Sudha Bharadwaj and others in jail.

On June 5, Oza had sent a letter to Gujarat High Court Chief Justice Vikram Nath claiming 100 junior advocates had approached him to make complaints about the registry. He said if their matters were not listed before any bench, "they would like to commit suicide." (sic)

Oza reiterated these and other allegations during a press conference. He allegedly went to such an extent as to allege that the registry was entertaining petitions filed by "smugglers, industrialists and traitors". There is no doubt that Oza's utterances did lower the prestige of the Gujarat High Court as stated by its division bench comprising Justices Sonia Gokani and N.V. Anjaria. Terming his offensive remarks as "extremely unpalatable" and "offensive," the bench wrote to the chief justice asking whether Oza should be divested of his status of "senior advocate" for making such offensive remarks.

The point here is that if Oza is divested of his senior advocate's status, this will create a dubious precedent of sorts as it is the chief justice in consultation with his brother judges who confers this status on an advocate as an honour for acquiring special legal knowledge proved by his building up a lucrative status.

There has never been a reported case of a senior advocate being divested of his senior's gown. And Oza may create a first in judicial history if this takes place. The fact is that while both have made similar allegations, Kansal has been temperate, Oza has not. And while Kansal has given specific examples of his own case, Oza has made sweeping allegations.

Whatever may be the veracity of such allegations, the fact is that access to the courts is a fundamental right guaranteed to all citizens under articles 32, 226 and 227 of the Constitution. Kansal has pointed out that even after he informed the registry that his petition did not have annexures, it was not listed for hearing.

On Wednesday, when senior advocate Dushyant Dave said the three-judge bench of the Supreme Court was only dictating what the solicitor general Tushar Mehta was saying, the latter riposted: "You cannot say this. It is contemptuous." The petition was filed seeking transfer of the funds from the PM CARES Fund to the Disaster Management Relief Fund.

A Delhi University lecturer who challenged compulsory donation of a day's salary to the PM CARES Fund for COVID-19 victims on the ground there was no consent and the advance notice period given of the one-day salary cut was inadequate had his appeal dismissed with an observation that "only a hard-hearted person" would oppose forgoing a day's salary for such a noble cause.

The issue which arises is that while the chairman of the PM CARES Fund is Narendra Modi himself with two of his cabinet ministers as trustees, by stating they do not fall under the purview of the RTI appears preposterous. This appears to be donation of a day's salary to the Fund without concomitant accountability to the public.

This is why the judiciary is seen as a pillar of the state which counters the power of the executive. But if it leaves the government to formulate and implement policies unchecked, then it is not upholding the solemn oath to uphold the Constitution without fear or favour, affection or ill will. The Maharashtra Government has admittedly blundered in counting those who have died due to the COVID-19 pandemic, especially in Mumbai. So registries of the Supreme Court and other high courts are justified in pointing out defects in petitions which is their job. But if these defects are minor technicalities, a lodging or temporary number can be given with the conditions that these minor defects should be rectified immediately.

Technicalities should not be used to prevent genuine but destitute litigants from seeking justice from the courts.

The writer holds a Ph.D in Media Law and is a journalist-cum-lawyer of the Bombay High Court.