HomeAnalysisShould India have two time zones? How it might be beneficial if implemented well

Should India have two time zones? How it might be beneficial if implemented well

Since the government is not keen to have two time zones, some North Indian states have introduced the early opening of schools and offices to take advantage of daylight

India extends from 68°7’E to 97°25’E, with a spread of 29° representing almost two hours from the geographic perspective. This has led to the argument that early sunrise in the easternmost parts — the North East — causes the loss of many daylight hours by the time offices or educational institutions open, and that early sunset, for its part, leads to higher consumption of electricity.

Having two time zones would thus result in saving 2.7 billion units of electricity annually, according to research by the National Institute of Advanced Studies. 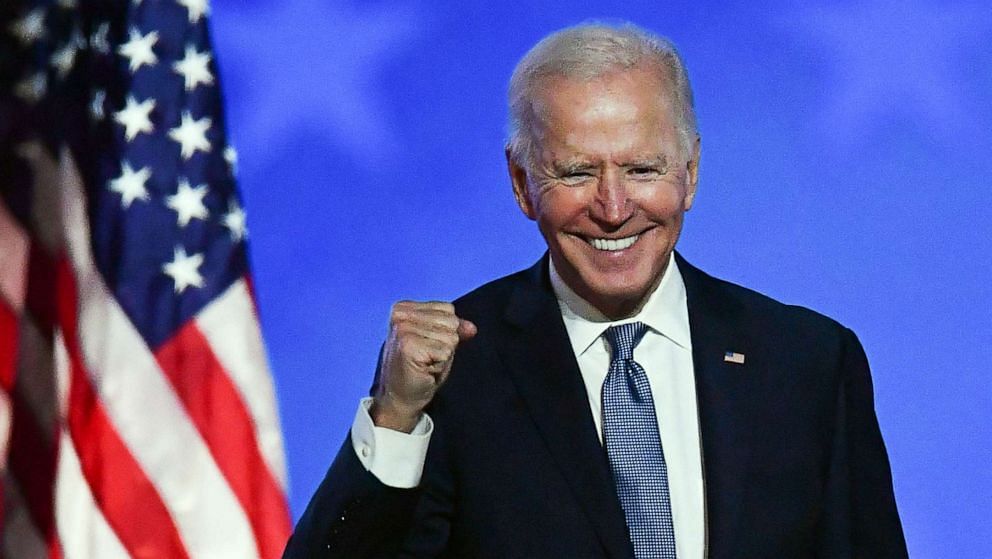 In March 2019, replying to a question in Parliament, the government said that no decision has been taken on demand for different time zones. The government cited complexities involved according to a report of the committee appointed by the government in 2002.

However, in January 2020, Dr Harsh Vardhan, then Minister of Science & Technology, Health and Family Welfare and Earth Sciences, said in Parliament that there is a long-standing demand. But, it was not possible to have different time zones for eastern states or dual time zones because of strategic reasons as per the High Level Committee appointed to examine the issue.

There is understandable apprehension in granting a separate time zone for the North East given the history of self-determination movements. This could be seen as the first step towards conceding autonomy.

Read Also
Opinion: We are morphing into an offended nation 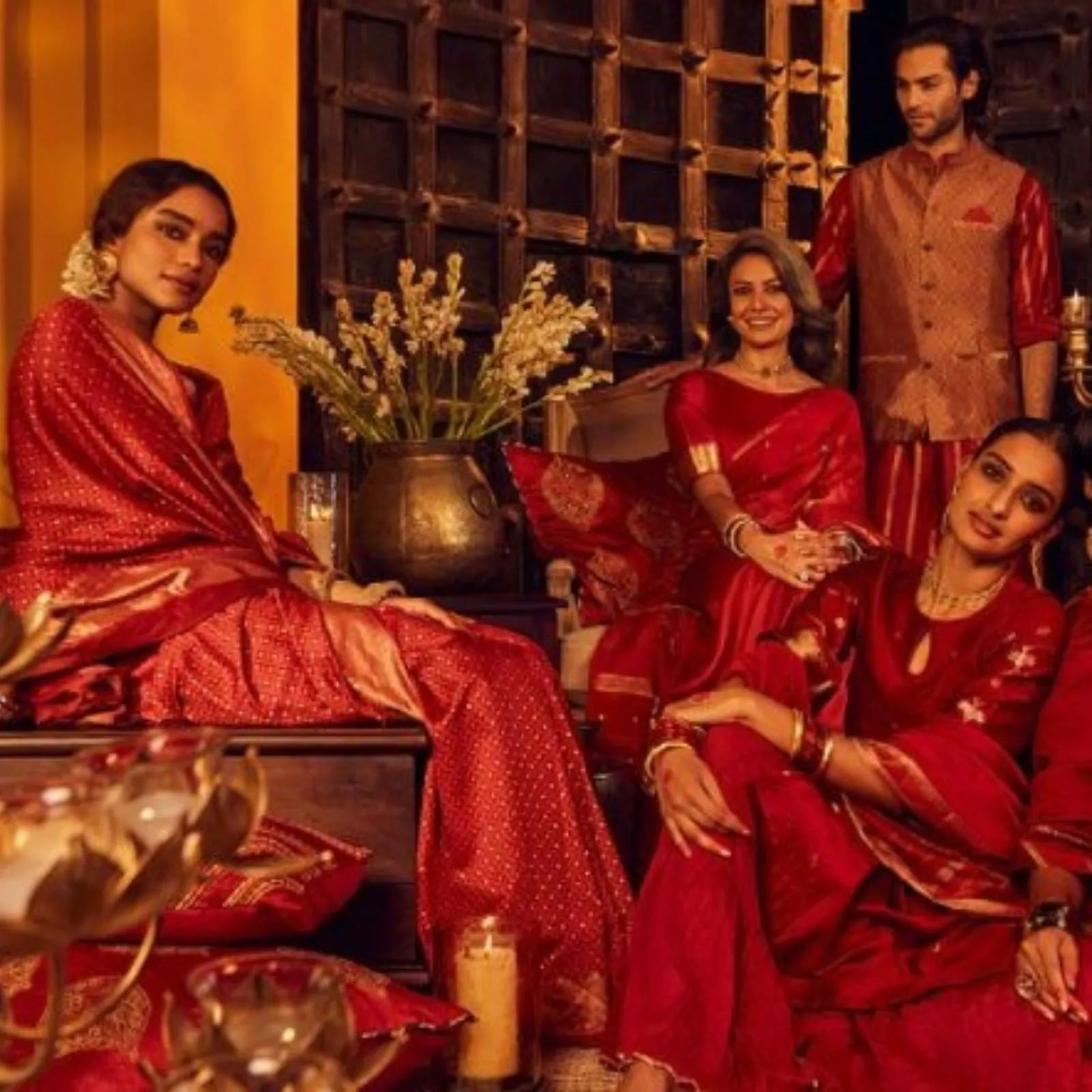 Since the government is not keen to have two time zones, some North Indian states have introduced the early opening of schools and offices to take advantage of daylight. Tea estates in Assam have introduced “ChaiBaggan” time, an informal adjustment, which is two hours earlier than IST. The work in the tea garden starts at 7 am.

The internal body clock is affected by environmental cues like sunlight and temperature and determines whether one feels wide awake and energised or tired. It tells our body when to sleep, rise, and eat. Different time zone for the North East will lead to greater efficiency, and productivity as time is set to align with sunrise and sunset.

Advancing time will lead to energy saving, which will significantly cut down India’s carbon footprint boosting the country’s resolve to fight climate change.

Read Also
Editorial: Judged by the present, not the past Apart from economic benefits, it will lead to social benefits as the quality of life will improve the quality of sleep leading to better health. Biomedical research has consistently pointed to the physical and psychological benefits of aligning circadian (sleep) rhythms to the sun’s rising and setting. All these could lead to a greater socioeconomic development index for North Eastern states, which would make insurgency redundant.

Railway signals are not fully automated and many routes have single tracks. Trains may meet with major accidents due to human errors. Just one such accident would wipe out any benefits resulting from different time zones in the country.

Need to further study how having two time zones would result in huge energy savings as argued since the number of offices and school hours would remain the same irrespective of when they start.

With a time difference of one hour in the mornings and evenings, there would be nearly 25% less overlap between office timings in the two zones. This could be important for banks, offices, industries and multinational companies which need to be constantly interconnected. This will be further detrimental to productivity and the interests of the eastern region.

With the thrust of the government on improving infrastructure and policies of various North Eastern states for promoting industrial investment, the socioeconomic index would anyway improve without having two time zones.

Read Also
Editorial: Gujarat remission is against rule of law 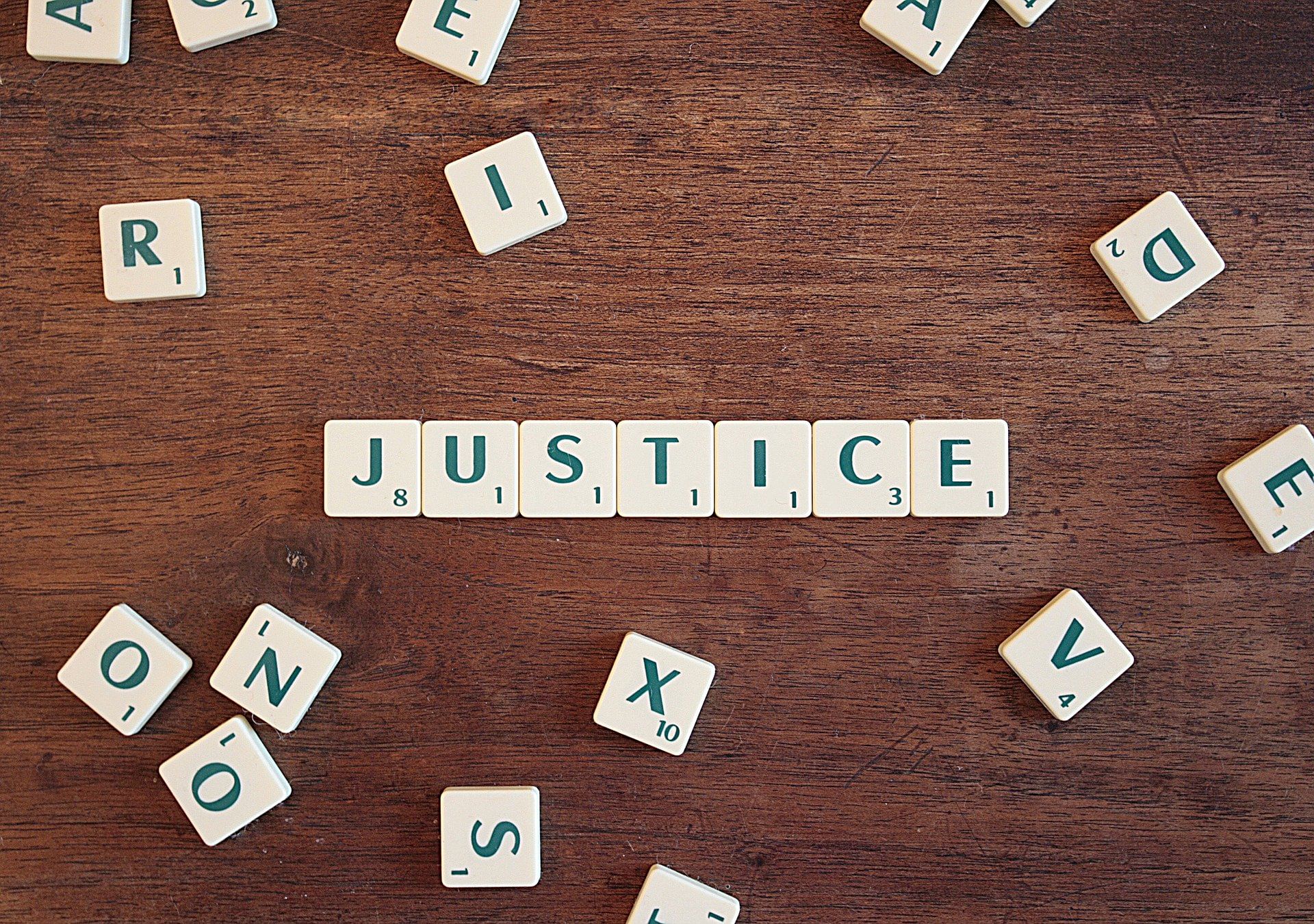 The permanent shift of IST to one hour will be better than two time zones or DST i.e. 6:30+ UTC to 90-degree east. Daylight Saving Time can also be used from April to September.

Implementation of these recommendations must be supported by the ability of the government to gather data and track changes in the economic activity pattern of the nation. Factors like the impact of sunrise and sunset timings on the biological activities of people, and synchronising sunrise and sunset timings with office hours should be carefully studied. All stakeholders must be consulted to arrive at a decision. 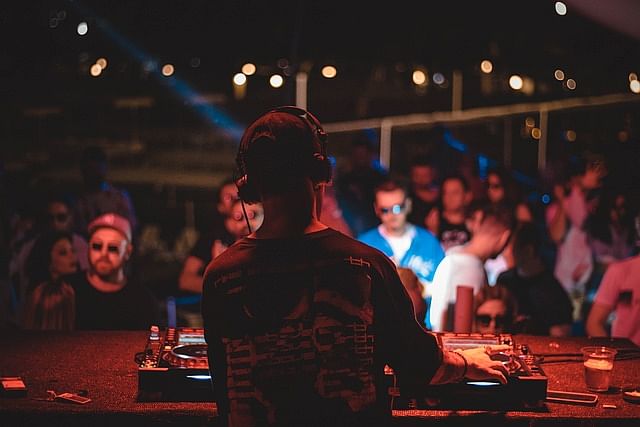 Fear is the key: A tale of two Telugu states