SC upholds amendments to IBC: Devil is in the details, promoter’s guarantee not in same league as a bank 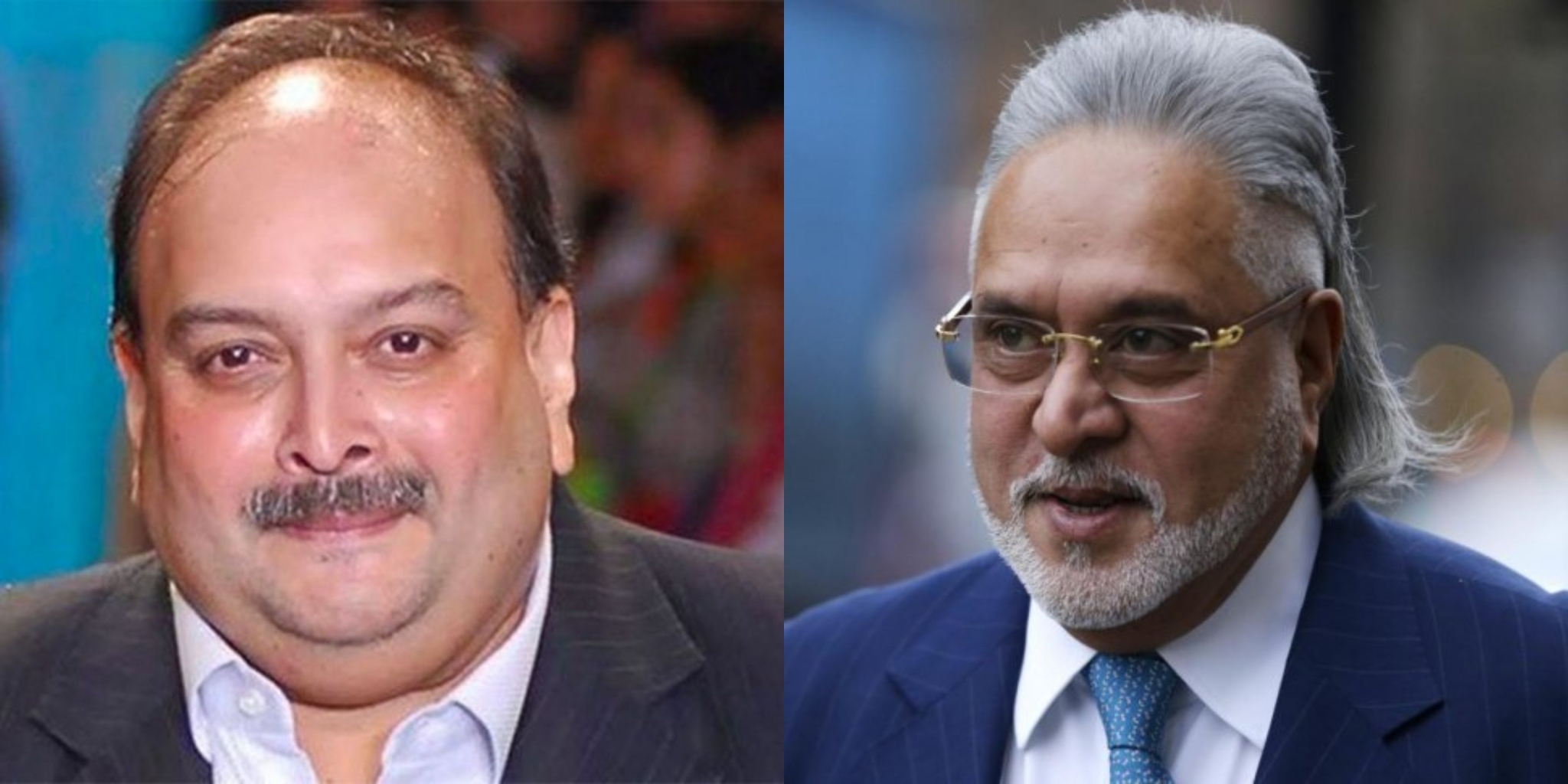 The Fugitive Economic Offences Act, 2019 allows the authorities to confiscate Mehul Choksi (l),Vijay Mallya and Nirav Modi's properties both in India and abroad, but it is easier said than done thanks to the institution of benami and the complex web of investment companies. |

On May 21 2021, the Supreme Court upheld the 2019 amendment to the Insolvency and Bankruptcy Code (IBC) to the effect that despite a bankrupt company receiving redress in the hands of NCLT, its promoters who have stood guarantee to loans aren’t let off the hook ipso facto.

The amendment and the thumbs up to it by the apex court have obviously rattled the promoters who hitherto blithely believed that the guarantees were not worth the paper they were written on. And correspondingly it has lifted the spirits of banks and financial institutions---the blow of the huge and steep haircuts often to the tune of 60 percent of the dues inevitably inflicted by the resolution process can be softened if not entirely compensated by holding the promoters personally liable.

So far so good, but the devil is in the nitty-gritty because a promoter’s guarantee is not in the same league as a bank guarantee. It is now a settled law that a bank cannot renege from or wriggle out of its guarantee under any circumstances save fraud or forgery. So much so financiers as well as machinery/materials suppliers feel most comfortable with bank guarantees though they are not accompanied by any tangible security. Banks have to pay up without demur, period, when the guarantee is invoked. Contrast this with the personal guarantees of promoters, and one will realize how difficult and inadequate they could be.

First, the creditor does but a perfunctory appraisal of the financial position of the promoter guarantor. No physical and tangible securities are insisted upon so much so that the promoter signs on the dotted lines without losing sleep keen as he is on getting huge cash infusion to get his project kick started.

Second, it is common knowledge that the institution of benami is very much alive and kicking in the country despite the grim prospect of the property held in fictitious names being confiscated by the central government and having to cool one’s heels in the prison from anything ranging from one to seven years besides coughing up a penalty of 25% of the market value of the property.

Third, promoters make investments in group companies through a complex web of investment companies in a manner of wheel within wheels defying identification of ultimate beneficiaries and the extent of their control. It is thus difficult for the authorities to lay their hands on properties held in the form of shares of various companies without disentangling the complex web of multi-layered investments,

And lastly, the alacrity with which promoters flee the nation considerably bedevils the recovery process. Diamantaires Nirav Modi and his uncle Mehul Choksi alleged to have defrauded Punjab National Bank to the tune of a whopping Rs 13,500 crore come to one’s mind readily. Vijay Mallya the promoter of Kingfisher Airlines owing banks Rs 9,000 crore plus is facing extradition from London is another.

The Fugitive Economic Offences Act, 2019 to be sure allows the authorities to confiscate their properties both in India and abroad but as said earlier it is easier said than done thanks to the institution of benami and the complex web of investment companies.

Foreign bank accounts in countries with banking secrecy laws have often frustrated the Indian investigating and prosecuting agencies. And wily promoters are always one up in the game---to wit Nirav Modi’s London residential property is reportedly in the name of his sister and that of Vijay Mallya in the same city in the name of his family member.

Therefore, banks and financial institutions in India cannot open the bubbly yet though the SC verdict is undoubtedly a shot in their arms.