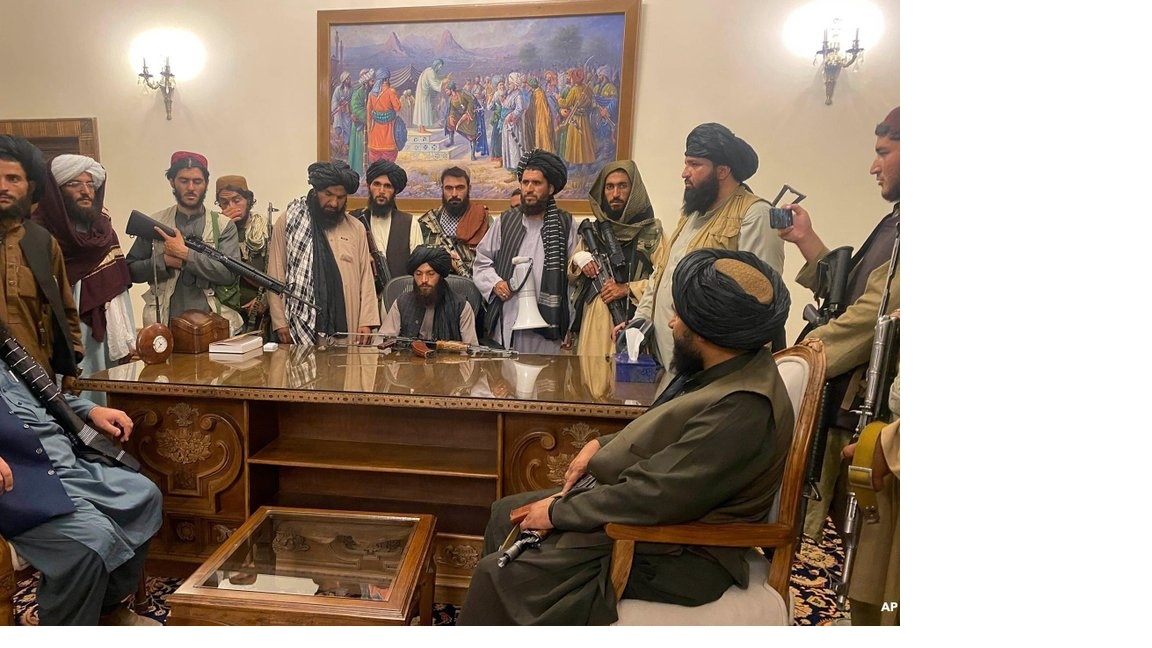 In the international chessboard of global politics, war-ravaged Afghanistan, one of the world’s poorest nations, is a mere pawn. The pawn is often exchanged or surrendered for strategic cleavage by a Magnus Carlsen that could lead to territorial acquisition and the triumphant checkmate of a wily foe. Geopolitical stratagems and military adventurism is not just about drones, hand-held missiles, armoured vehicles, grenades, AK-47 and reconnaissance flights. It is a mind-game. It is a calculated gambit, a risk-reward enterprise. Should I move Knight to Bishop 3, or not? There are, however, two crucial differences; even novice chess players know the game’s fundamentals; the attack and defence tactics for survival and victory. A draw is the most sure-fire result in chess. But in the complicated Afghanistan enigma, the political grandmasters are usually second-guessing. The collateral damage is innocent human lives who are treated as expendable third shoes. There is bloodshed on the streets. There are no winners. In war, unlike chess, both sides are losers. Afghanistan is at the precipice of a bottomless catastrophe. Again.

Over exactly two decades, Afghanistan has been remote-controlled by the world’s richest country, the $21 trillion economy of the United States of America. There was hardly a murmur of protest when President George W Bush invaded Afghanistan in October 2001, following the unforgettable horror of the September 11, 2001 terror attacks on US soil. Those who watched the calamitous collapse of the twin World Trade Centre buildings rammed by murderous pilots in a hijacked airplane, will soon see the replays again in a few weeks.

That’s the problem with most political leaders; their obsession with high-octane symbolism and dazzling headlines that adrenalises the ardent loyalists holding party placards. Patriotism sells, sentimental nationalism sells even better. It is apparent that when President Joe Biden announced an abrupt withdrawal of US troops from Afghanistan, he was looking at the political ramifications for the Democratic party and his own popularity ratings. Period. Biden will indulge in the usual circumlocution from Ground Zero that the longest war in American history had delivered, thanks to the Democrats’ foreign policy; Osama Bin Laden is dead, and the US has disentangled itself from the treacherous mountains that have wasted 2,300 soldiers’ lives, and US$2 trillion in hard cash.

Afghanistan today is proof that America’s cold-blooded realpolitik is for real. The temptation to meddle in Asia, Middle East and Latin America, among others, provides its powerful defence manufacturing sector a boost and gives hawkish rabble-rousers on Fox News media celebrity status. But at what cost? Selling armaments is easy. But making democracy work is an excruciatingly slow process

Also, expect Biden to show a victory sign, as on the 20th anniversary of 9/11, the great American promise of the permanent withdrawal of US troops has been kept. Unfortunately for him, however, the hasty withdrawal has completely boomeranged. Afghanistan could soon return as the epicentre of global terrorism under a rejuvenated Al-Qaeda. Donald Trump has even asked for Biden’s resignation; a week is indeed a long time in politics.

At the time of writing, the dangerously unpredictable Islamist Taliban has marched largely unchallenged into the capital city of Kabul and is forming an interim government. In what must appear to be the most brazen chicanery in international politics, it is the USA which seems to be pleading for Taliban magnanimity to leave its embassy staff alone. Rumours abound that the Taliban was being paid hefty cash bribes to let American citizens leave with assured security. The mounting refugees need immediate evacuation as they face certain slaughter if the Taliban goes berserk, notwithstanding their questionable assurances.

All the presidents, from Bush to Barack Obama and Donald Trump, were prone to playing to the public gallery. They resorted to the standard operating procedure of diplomatic-military gobbledygook to gradually withdraw troops stationed in Afghanistan. They are all responsible for the humanitarian disaster that awaits us.

Nation-building, ostensibly America’s long-term plan for Afghanistan, using a combination of military training ($87 billion budget for 350,000 Afghan security personnel) ), police force augmentation, infrastructure projects, investment in public services like education and health, public utilities, creating a governance template, human rights and soft power, and ultimately ensuring free and fair elections in an open democracy is not like creating a fake Tyrannosaurus Rex at Universal Studios. It takes time. Rome was not built in a day. In 2011, there were a record 120,000 US troops in Afghanistan but soon there will be none left.

In Afghanistan, it would have taken at least one decade more (provided there were no surprise developments like the resurrection of the Al Qaeda or a Chinese-backed bellicose Taliban on the warpath) of reconstruction and rebuilding for a sustainable architecture to emerge. It is America’s irrational hubris that one can transplant political organs into enervated institutions that survive literally day-to-day.

65,000 Afghan forces and civilians have lost their lives in countless terror attacks and incessant violent bloody wars. Afghan society has several tribal warlords, the militias needed to be integrated too, in mainstream military strategy. It is a torturous conundrum. But America asked for it. President Ashraf Ghani has fled for his life. Afghanistan has been abandoned. A monumental tragedy awaits us all.

Afghanistan today is proof that America’s cold-blooded realpolitik is for real. The temptation to meddle in Asia, Middle East and Latin America, among others, provides its powerful defence manufacturing sector a booster shot and gives hawkish rabble-rousers on Fox News media celebrity status. But at what cost? Selling armaments is easy. But making democracy work is an excruciating process in slow motion. Kabul has been betrayed.

President Obama concedes in his epic autobiography, A Promised Land, that the war in Afghanistan was “a war of necessity”. Biden clearly did not agree with his former boss. To use a chess analogy, in hurriedly departing in heavily-protected helicopters, the USA, after 20 failed years, was offering to resign. Game over for America. Game on for the Taliban.