Road to a $5tn economy: Govt initiatives have improved tax collection, from assessment to compliance and even increased the tax base, writes Dr Niranjan Hiranandani 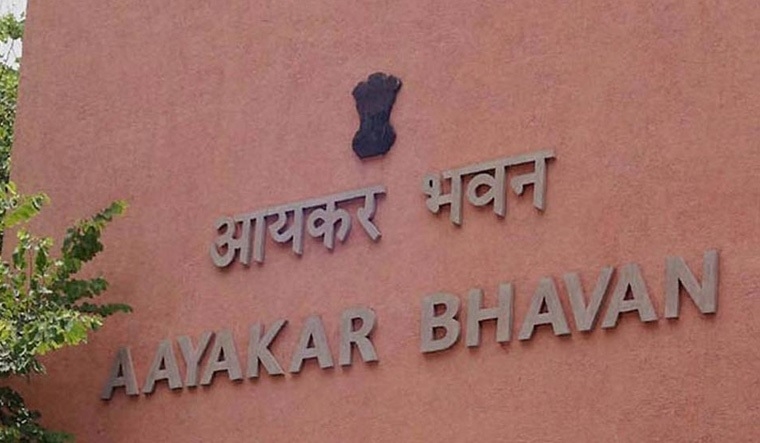 The Central government has set the ambitious goal of transforming India into a $5 trillion economy in the next few years. If it aims to do so, then it would need massive investments in several sectors to generate employment and boost the economic growth of the country. Other than initiating several reforms in the past few years, along with programmes like Invest India, Start-Up India, and Make in India, the government has also been taking steps to reform the taxation system in the country. Through a preferential tax regime, India will be able to attract huge foreign investments.

With the dividend distribution tax and other incidental taxes, India had one of the highest corporate tax rates in the world. In September 2019, the government announced a massive tax rate cut, lowering the base corporate tax rate to 22 per cent, from 30 per cent and to 15 per cent from 25 per cent for new manufacturing companies. This was done with an intention to boost the 'Make in India' initiative, attract private investments from across the world and also increase competitiveness for the Indian companies.

The government too has been laying a lot of emphasis on digital processes as a means to provide greater value to businesses. Even during the pandemic, several businesses have revamped their business models that have led to a further boost to the digital economy. New technologies like artificial intelligence and block chain technology have helped in improving efficiency and helped the taxpayer. Technology has also resulted in higher levels of compliance among taxpayers. Demonetisation was the first step with which the government was successful in introducing transparency in several sectors and at the same time, bringing more people into the net of the tax administration. E-filing of returns has been made mandatory in 43 countries, including India.

When the government introduced the goods and services tax (GST) in 2017, by merging almost 15 direct and indirect taxes into one, it was met with a lot of skepticism. In 2017, the tax collected online was to the tune of Rs 21,000 crore, which has risen to around Rs 1 lakh crore now. India is one of the many countries which insist on online data of transactions during online filing of GST returns. There is also a lot of data sharing between all the arms of the government machinery. Along with India, countries like Spain and France too have started requesting transaction-level data.

The data collected is then analysed, for both tax and non-tax purposes. Reports and analytics are generated on a real-time basis, for tax officers to ensure focused inquiries. For instance, if the GST data and IT returns data do not match, then the tax department will raise a query, as they have all the transaction-related data with them. Other than India, tax authorities of 69 countries, including Portugal, Norway, and Poland, are using electronic data extraction for audits.

There is also a complete rehash of the compliance process through e-invoicing, new returns framework and matching concept. The government has also initiated the process of instantly issuing electronic PAN cards free of cost to those applicants filing taxes with valid Aadhaar cards.

The introduction of the faceless e-assessment will also prove a game-changer in improving transparency and efficiency in the system. The scheme aims to provide greater transparency, efficiency, and accountability in income tax assessments. A structured procedure has been put into place, so as to offer transparency. Through the scheme, the government can claim unpaid taxes, offer refunds, or examine certain tax cases in detail.

It will offer a hassle-free experience to the taxpayer, as even if the assessee’s case is called for scrutiny, he just needs to file all the documents online. The assessing officer can be from any part of the country, which will further eliminate the chances of any kind of favouritism or bias. Such a system will also encourage people to voluntarily get involved and pay their taxes honestly, thus contributing to nation-building.

This means data can not only help improve the compliance process but may also yield projections and insights that influence the direction of the organisation. The government has been constantly tweaking the system with the sole motive of improving the ease of doing business and facilitating the ease of paying taxes.

The author is president of the national industry body, ASSOCHAM.