RCEP retreat is a pause, not a stop 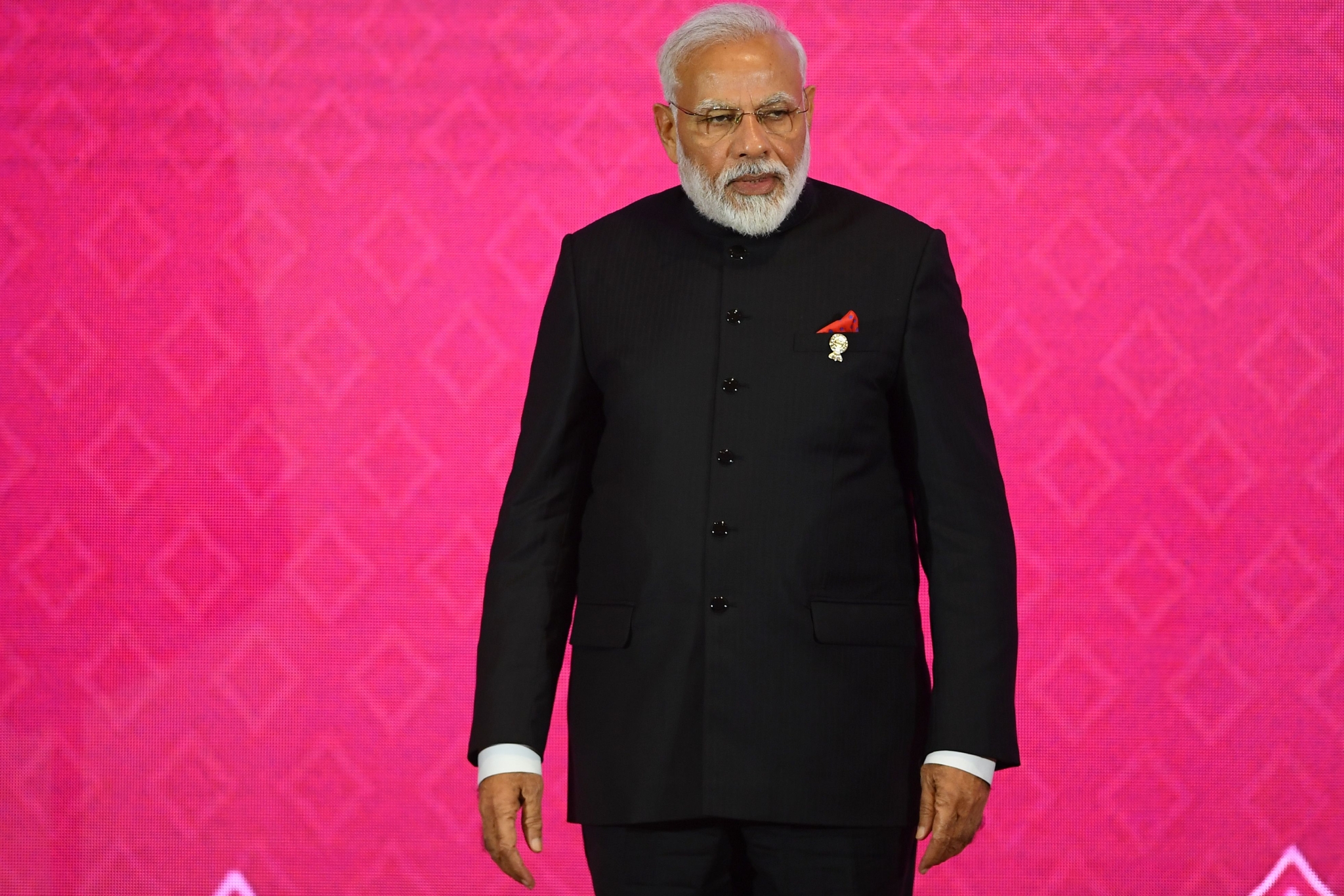 India’s decision to stay out of the Regional Comprehensive Economic Partnership (RCEP) deal for the time being has inadvertently proved useful. It has made all stake holders realise where India stands in terms of global competitiveness. Economy is in midst of economic reforms. Some sectors have raced ahead while others have lagged. Competitiveness is improving but not at the desired pace. Meanwhile, some other countries have gained more competitiveness, especially China that concentrated on manufacturing capacities thereby reaping benefits from economies of scale. Smaller countries like Vietnam and Bangladesh became more competitive, especially in textiles. RCEP negotiations have driven home that the art of handling trade negotiations, which works solely on the principle of give and take, is crucial. Fallout of these two imperatives when accomplished will make our economy start trudging on the path of qualitative improvement of its FTAs.

India’s withdrawal should be seen in the context of the current state of world trade wherein the old paradigm of multilateralism is vanishing. Glacial pace of negotiations at the WTO is inducing many countries to enter into regional agreements that facilitate easier and quicker reach to markets.

India’s greatest advantages are its rare huge market with 400 million middle class consumers, increasing young population and stable democracy. Many member countries of RCEP want India to be integral to RCEP as a counterweight to China. India has rightly stood firm on getting all its concerns resolved like liberalisation of services and large trade deficits with China and ASEAN. It resisted yielding to any pressure as the RCEP negotiations were allowing less flexibility on tariff adjustment. Another important reason for India deciding not to be part of RCEP was the ongoing economic slowdown accompanied by record unemployment and prevalence of trust deficit between stakeholders and government.

India is not yet in any major regional trade pact except the free trade agreement with ASEAN countries. Lowering of tariffs has resulted in trade deficit with the group nearly tripling from $ 8 billion to $ 22 billion. Even other FTAs (Korea, Japan) led to imports rising faster than exports, leading to a bigger trade deficit. Such experience prompted the caution over entering the giant RCEP which includes 15 countries, covering about one-third of the world’s GDP.

Biggest apprehension is that China, via the route of lowered tariffs, will flood the Indian market. India cannot compete with the huge subsidised factories in China, churning out cheap products, benefitting from economies of scale and yuan depreciation. The option of high tariff walls will be available to India only for a temporary phase.

Therefore, government’s role to boost the manufacturing sector has become crucial. Much-needed policy changes include labour reforms (freedom to hire and fire workers with social security policies ensuring a safety net for labour force); tackling delays in acquiring land and poor infrastructure. Smaller countries like Vietnam and Taiwan have been quick in taking advantage of emerging opportunities following the US-China trade frictions. India has yet to reap the benefits from the ongoing trade tussle. Another requirement is persistent consistency in policies without a punitive mindset for industry. Even the booming e-commerce arena is facing threat of restrictive regulations. There is a trust deficit in industry because of compliance burden and regulatory over-reach. On a positive note, Government has started interacting with industry leaders. But this has yet to percolate down to the ground level.

Further, the policy of protecting domestic industries against foreign competition by means of tariffs, subsidies, import quotas, or other restrictions should be kept minimum and terminal. Tariffs that were brought down drastically in 90s are now gradually rising. Protectionist tariffs carried for long encourage inefficient industries to flourish rendering Indian products non-competitive with respect to its Asian neighbours.

India needs to pursue its strong defence of agricultural and dairy products to protect farmers’ livelihoods. Simultaneously agricultural reforms need to be implemented at the earliest. In RCEP negotiations, lower tariffs on dairy products were a major concern.

For India, the way forward now is to seek entry into the mega RCEP on its terms, as being a strong member can play a significant role towards becoming a global powerhouse over a period, provided India plays its cards well. Government should also speed up such agreements with countries with which it has a trade surplus, like the US and the European Union. There seems to be limited understanding of the FTA by business people. Here, the government needs to step in and start awareness campaigns including through major industrial associations.

RCEP’s door is not closed for India as joint statement states that “all participating countries will work together to restore outstanding issues in a mutually satisfactory way”. RCEP offers a decisive platform to boost its regional economic position and operationalizing the Act East policy.

- To pursue domestic structural reforms to upstage goods and services’ global competitiveness. Without this, our aspiration of accessing larger markets and being part of global value chain will not fructify.

- Linking each benefit given outside to matching domestic gain. A cost benefit study based on economic pragmatism needs to be initiated.

- To formulate a trade negotiating strategy as to why past FTAs gave shrinking returns in contrast to positive returns garnered by partners.

- Awareness initiatives including via leading Industrial Associations should be carried out. Success stories, which are many, should be widely displayed like Bajaj Autorickshaws overcoming intense foreign competition and emerging as world’s leading exporters.

The above cannot be achieved immediately but we need to act fast. Entry into RCEP should be seen as a means for India to participate in global value chains. Aspiring India needs more trade; RCEP may be the right card to play.

The writer is an economist, and a former director of Economic Research & Training Foundation. 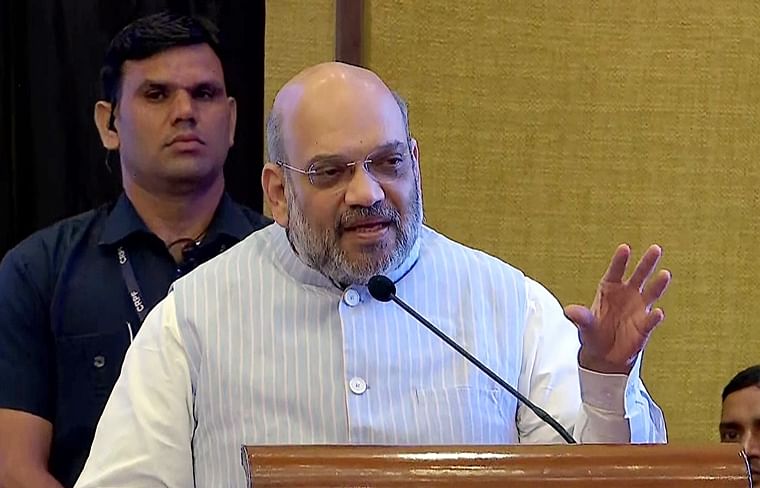