A large section of the society, especially the women voters, will likely forgive the government for its overall incompetence if it makes it difficult for the husbands and the sons to source alcohol
Tapan Joshi 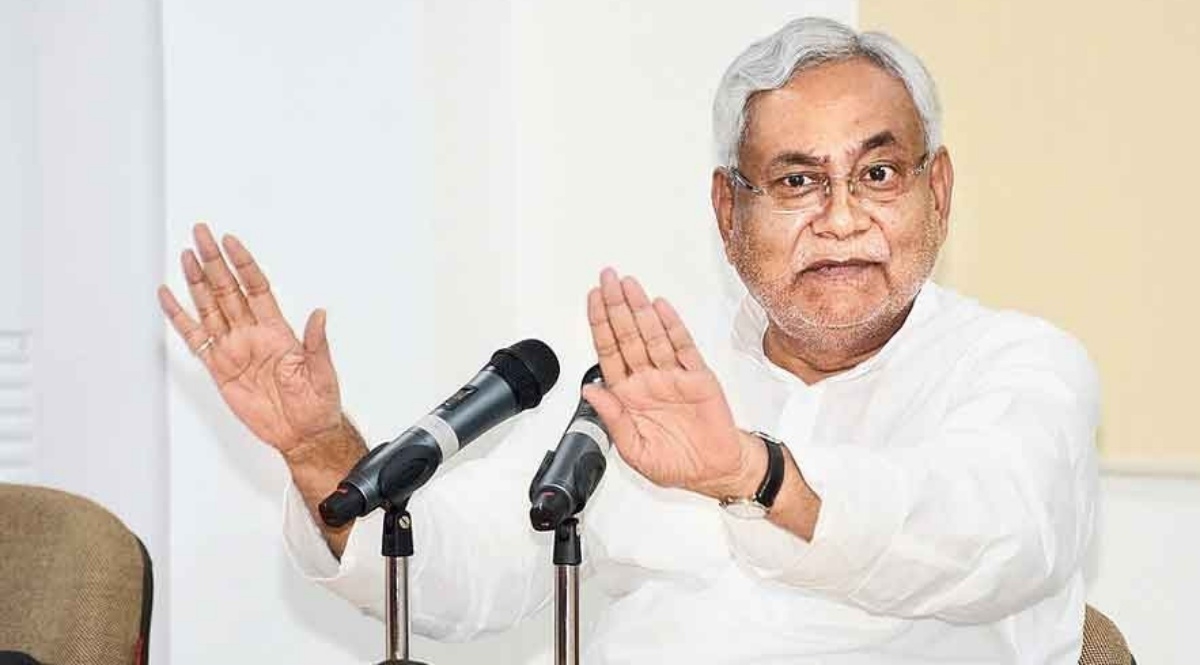 Nitish Kumar projects himself as the champion of prohibition |

Bihar Chief Minister Nitish Kumar called for the public shaming of those flouting the alcohol ban in his state on Monday, while hardening his stance against relaxing the prohibition law for those coming to Bihar from elsewhere. Addressing a gathering of women’s self-help groups, Nitish Kumar said, “Don’t come to Bihar if you find the alcohol ban inconvenient.”

Reiterating that relaxing the ban for visitors from outside Bihar was “out of the question”, Nitish claimed his decision to impose prohibition was admired widely and he was invited by advocacy groups in Uttar Pradesh and Jharkhand to share his experience after he took the step in 2016.

Having lived and worked for a number of years in Gujarat’s Ahmedabad, I have first-hand experience of surviving the alcohol ban, or prohibition, as it is officially termed. Gujarat calls itself the land of Mahatma Gandhi and has a complete alcohol ban in keeping with Gandhi’s aversion to alcohol. It is also a state where bootlegging, or illegal sale of alcohol, flourishes. Alcohol is widely and easily available in the black market. Bootleggers deliver everything, from whisky to rum, gin, vodka, beer… you name it, it will be delivered to your doorstep across Gujarat.

Scores of lower-ranked retired defence personnel who have access to military canteens in Gujarat make an extra buck selling alcohol at higher rates. My landlord in Ahmedabad had a liquor permit, although he was a vegetarian teetotaller. Every month, he would religiously buy his quota of alcohol from the official shop and sell it at twice the rate to people like me. “Pocket money,” he grinned mischievously when I asked why he needed to do this.

It’s not just Indian states; several countries, including the US, have tried imposing an alcohol ban and failed miserably. Then why are politicians such as Nitish Kumar so keen on prohibition? Obviously, the biggest factor is the votes. Alcoholism is a global problem that has destroyed families, ruined marriages and is a massive contributor to domestic violence and street crimes. A large section of the society, especially the women voters, will likely forgive the government for its overall incompetence if it makes it difficult for the husbands and the sons to source alcohol.

The states that impose prohibition suffer in terms of revenue but that’s a small price to pay. There are other ways of making money. Politicians do realise that imposing prohibition is like riding a tiger; once the game is on, there’s no getting off. I had a chat with a senior politician in Ahmedabad who was in the winter of his once powerful career. He said, “Whether prohibition is a mistake is irrelevant. Once imposed, you run the risk of getting wiped out politically if you go back on your word and remove alcohol ban.”

Andhra Pradesh, Haryana, Kerala, Manipur, Mizoram and Tamil Nadu are the states that have repealed prohibition. In Andhra, prohibition was re-introduced by N T Rama Rao in 1994 but N Chandrababu Naidu repealed it in 1997, saying that it was “not successful or feasible”.

Similarly, the Bansi Lal-led Haryana Vikas Party lifted prohibition from the northern state in 1998. There was total prohibition in force in the state from 1996.

In Kerala, after the 2016 elections, when the UDF was defeated by the LDF, the newly elected CM, Pinarayi Vijayan, reversed the policy of prohibition. Lakshadweep, the only Union Territory that banned the sale and consumption of alcohol, no longer prohibits consumption of alcohol. In 2002, the Okram Ibobi Singh government lifted prohibition in the five hill districts of Manipur. These states prove that it is possible to reverse prohibition, as long as politicians have the backing of the people. Obviously, the situation is very different in Bihar and Gujarat, where pro-prohibition sentiments run high.

Anything illegal quickly turns into a full-fledged industry. The flourishing drug trade in Punjab and elsewhere in the country is just another example. Similarly, the alcohol business is steeped into the very fabric of society in the urban areas of Gujarat. I’ll leave you with a little story.

During my posting in Ahmedabad, my regular bootlegger (one needs multiple options there) called me and asked for a meeting. “I’m an electrician and I now have enough money to set up a small shop. I want to leave the alcohol business,” he said.

I told him I was very happy for him and asked what exactly he needed from me. “You see,” he replied, “I need some help with the police. The cops won’t allow me to stop selling alcohol.”

I didn’t know whether to laugh or cry. 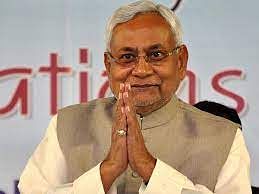