Our democracy is in the throes of an institutional crisis, writes Sanjay Jha

Political parties will come and go (the BJP might lose 2024 although I may be the lone wolf saying so currently), but India’s institutions are forever. We need strong, stable and abiding institutions for a healthy democracy 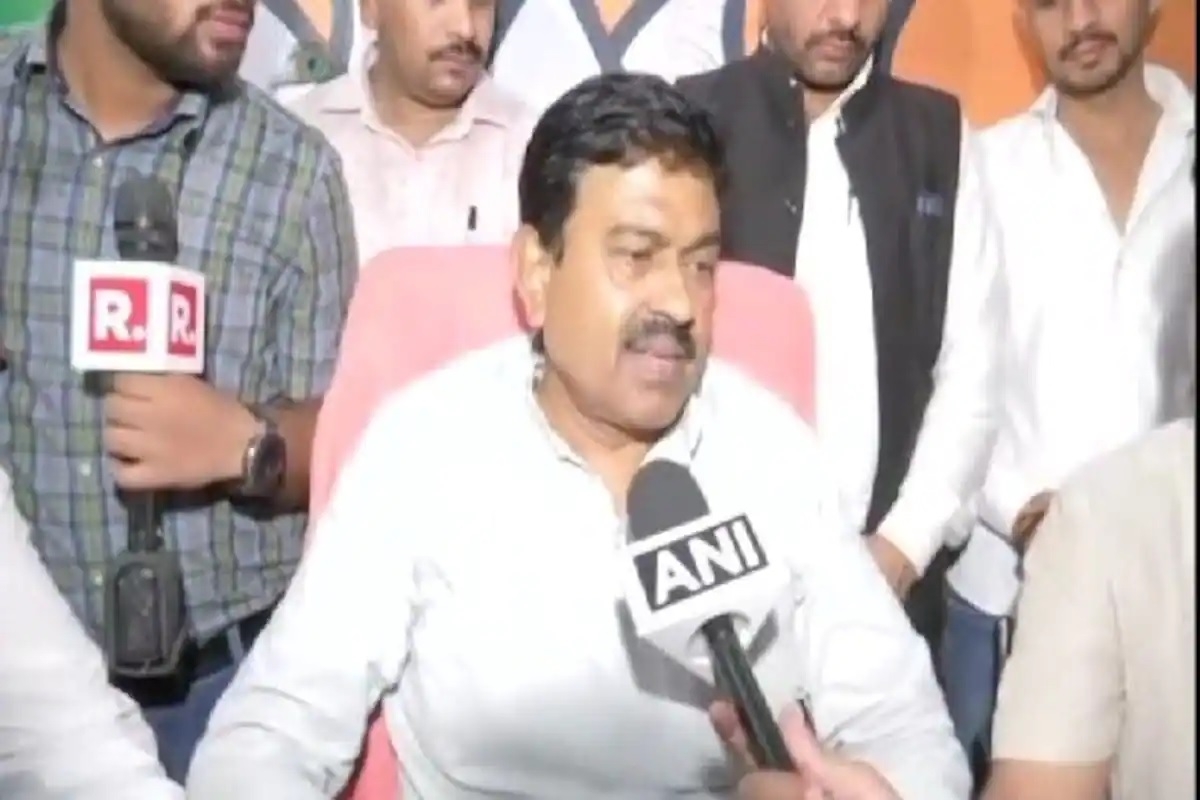 I remember a wall-hanging in my room (it was planted by my elder brother) when I was still in school that said: “Cows may come and cows may go but the bull in this place remains forever”. It had a picture of a bull, belligerent and boisterous, with smoke emanating from its shiny black nostrils, adopting an obdurate posture, as confident as an Eskimo amidst snow. The bull was not going away anywhere. It was not intimidated or threatened by changing circumstances or the vicissitudes of life. Last week’s violent manifestations in Lakhimpur Kheri, Uttar Pradesh, involuntarily brought that old imagery back into my memory cells. For a reason.

As India celebrates the 75th anniversary of its great Independence of 1947 that captivated the world and mesmerised smaller colonies looking for inspiration from European colonial rule, we need to ask ourselves some plain truths. How is our democracy faring? Are we a truly sparkling society that encourages dialogue, deliberations and discussions or do we throttle dissent? Have we become so complacent that we believe that by just casting our votes in Lok Sabha, assembly and municipal or local elections, we have fulfilled our obligations to India’s constitutional mandate of a free society that enshrines our denizens with fundamental rights?

Why does India rank so low in the world’s Democracy Index (the right-wing, not unsurprisingly of course, dismisses it as a left-wing conspiracy)? Are authors, intellectuals and creative thinkers able to really breathe or are they in a claustrophobic cauldron, asphyxiating? Is the independent mainstream media really flying high without being frequently reminded that a Big Brother hovers dangerously above, watching every move of theirs?

Are India’s law-enforcement agencies (police personnel, Enforcement Directorate, Income Tax, CBI etc.) there to safeguard citizens’ interests or have they become instruments of merciless intimidation? Is state-sponsored oppression the new normal that India is gradually getting ruefully habituated to? Does the ordinary Indian trust our criminal justice system or has now even lost faith in the once-venerated judiciary? These and several other questions flooded my mind after witnessing the gory pictures of the Lakhimpur bloodbath.

The high-handedness of the BJP Union Minister Ajay Mishra was apparent in his provocative speech, where he said that he would fix the farmers’ protest in his parliamentary constituency in just “two minutes” if he wished to. If that is not a flagrant abuse of political power, what is? It was a downright insult to the suffering farmers besides being marinated with the hubris of unchecked authoritarian predilections. What followed was a logical culmination of that bare-boned haughtiness when the minister, in an act of shocking imprudence, actually showed a thumbs-down to the farmers. On October 3, 2021, everything went downhill.

The videos were mind-numbing, reminiscent of brutal tribal warfare in war-ravaged African republics in the 1970s. Wildly driven jeeps savagely crushed protesting farmers (it is alleged that stones were hurled at them). In a raging revanchist backlash, the farmers lynched four people to death, including a journalist. These were truly India’s killing fields. But this was not Rwanda or Zaire, it was a G-20 member-country with a nearly US $3-trillion economy and foreign exchange reserves of $600 billion, boasting of the world’s richest billionaires in the storied Forbes club, the nerve centre of the world’s technological back-office and a supposedly emerging market democratic lodestar.

The ruling party’s young leader, Varun Gandhi, cautioned it against turning the disgraceful massacre into an “immoral and false narrative” of a Hindu versus Sikh conflict. He was promptly dumped from the powerful decision-making body of his party. But overnight, Lakhimpur has become the epitome of India’s grave fault-lines lost amidst the ruling party’s hyperbole, hyperventilating supine cheerleaders of a callous regime, glitzy full-page advertisements proclaiming fanciful exaggerations, and a mostly nonchalant middle-class. Truth invariably surfaces; inflammatory intent and visceral superciliousness is hard to suppress for long. There are consequences. This is what brings me to my “bull in this place remains forever” allegory.

The reason why the BJP (and in the past, other political parties) has the effrontery to brazen out such palpable, crude transgressions is because they know they can. Power corrupts, absolute power corrupts absolutely is the most apposite adage of our times in India. Political parties, therefore, initially imperceptibly (they test the waters) and later, brazenly impoverish our institutions. They like impotent edifices, manned by subservient apparatchiks or committed ideologues. They fear none for their actions. They are the lords and masters. The entire ‘system’ is courtesy their autocratic favours. Thus, we have an ersatz democracy, corrupted at the core. It is a sham.

But political parties are like the cows in that maxim. They will come and go (the BJP might lose 2024 although I may be the lone wolf saying so currently), but India’s institutions are forever. We need strong, stable and abiding institutions for a healthy democracy. Opposition parties for sure will push back against dictatorial tyranny, but ultimately, it is for civil society to be the bulwark of India’s vulnerable structures. The bull needs to stay. And it needs to demonstrate that upbeat dauntless confidence. Bring on the snort.