One year on, both farmers and Centre need to bend, writes P N Vijay

If the government needs to bend on the MSP, the farmers need to bend on the opening up of agriculture to one and all and allow farmers to sell directly to buyers without going through the mandi system
P N Vijay 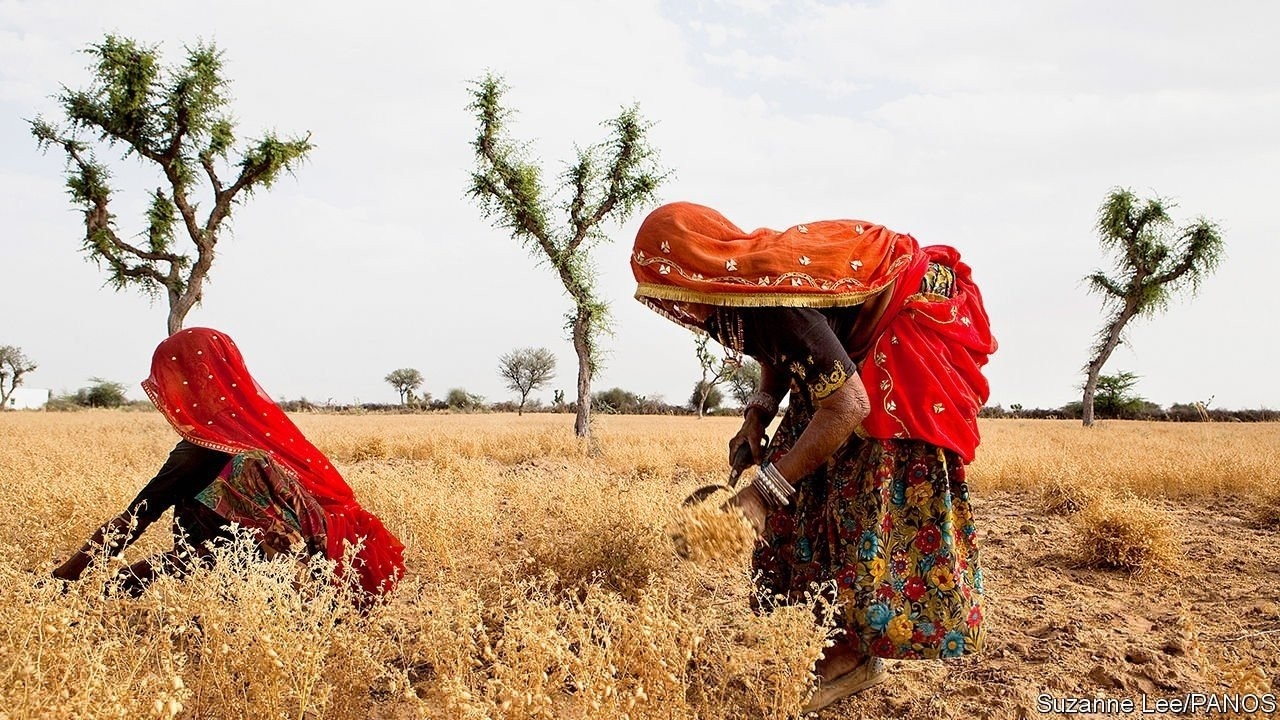 Our farmers have been squatting on the highways in the north for over a year now. Come Covid, rain or storm they have been sitting all day and night. While the government was hoping that the movement would fade away, it appears to have spread from Punjab and Haryana to UP. Clearly, the time has come for the Modi government to sit down at the highest level -- not at the official level -- and solve the issue.

While the extreme position of the farmers is a repeal of all three laws and the government has refused to do so - and rightly so - it is clear that if some demands are met, the farmers will go back home. In my view, there are two issues that need to be addressed head-on, to get around this mess.

The first issue is to provide statutory protection to the Minimum Support Price (MSP) mechanism which has been in operation for several decades. Under this MSP system, the government commits to procure at an MSP that is determined by the Commission for Agriculture Cost and Price (CACP) every year.

MSP is declared by the government for 23 crops, which includes seven cereals (wheat, paddy, maize, barley, jowar, bajra and ragi), seven oilseeds (mustard, groundnut, rapeseed, soyabean, sunflower, sesame, and niger seed), five pulses (moong, arhar, urad, chana and masoor) and four commercial crops (cotton, sugarcane, raw jute and copra) every year. These 23 crops cover over 80 per cent of India’s total agricultural produce. In actual practice however, only a few crops, including wheat and paddy, are procured at MSP and the rest remains on paper.

Strangely enough, even though the MSP system is the most important intervention mechanism that the government uses in the farm sector, it has no statutory basis. There is no law that makes it mandatory for the government to keep procuring these crops. This is a matter of serious concern for the farmers, who want statutory protection of the MSP system.

They fear that the implementation of the new laws is a precursor to the government slowly dismantling the MSP system. In turn, the government is assuring the farmers it has no intention to give up the system but does not want to give it a statutory status. The reason is that if the government were to implement MSP for all 23 products throughout the country, the cost to it would be Rs 17 lac crore; after this, the government would not be left with any money to spend on anything else.

Experts backing the farmers pooh-pooh this argument, saying that in practice, over the last several decades, the government has procured only rice, wheat and one or two other agri products and that too, only in Punjab, Haryana and a couple of other states. Even in a rice bowl like West Bengal, MSP procurement is non-existent. Also, experts point out that a big advantage the farmers get out of the MSP is that it provides a ‘safety net’ to them; it ensures that traders do not exploit them by cartelling and keep prices purposely low to make the farmers sell in distress. And so the arguments go on.

The government should take a practical view and agree to make MSP a law, and not just a practice. True, it may have to spend a lot of money to procure but it will sell what it has procured through PDS and open market and so will get back practically all of what it spent. The surplus could be exported and there is increasing demand for Indian farm exports. Also implementing the MSP sincerely in more agri products would be a great help to farmers, who can rotate their crops and not just plant rice and wheat.

If the government needs to bend on the MSP, the farmers need to bend on the opening up of agriculture to one and all and allow farmers to sell directly to buyers without going through the mandi system. The mandi system was started with good intentions many years ago but it has become a ‘licence raj’, allowing ‘rent-seeking’ middlemen who run mandis to make profits.

Prior to the enactment of these laws, even when an ITC or a Pepsi or a Big Basket bought directly from the farmers, it had to pay a commission to the mandis. Now, entities like ITC e-choupals are procuring all their requirements directly from the farmers. True, this may cut the ‘hafta’ and the political clout of the mandi owners but that has to go in the larger interest of the producing farmers and the consuming urban middle class.

The opposition of the mandi owners reminds me of the strike of the Bombay stockbrokers in the early 90s when the government mooted the idea of the National Stock Exchange. Bombay stockbrokers, who had had a hegemony over the huge brokerage business feared the loss of their monopoly and struck work for days. It was a sight to see brokers driving down in their fancy cars to Flora Fountain and alighting to shout slogans and hold placards.

It is essential that we modernise agriculture and do all that is necessary to make the lot of the farmer better. As more than half of Indians live in small towns and villages, it is the duty of the government to do so. The government was hoping the farm laws were a great step forward in this direction. Unfortunately, these were rushed through without proper debate with the stakeholders and we have a crisis on our hands. The government and the farmers should sit down and solve the issues in a spirit of give and take. That is the only way.