Nuclear wars might lead to the end of the world 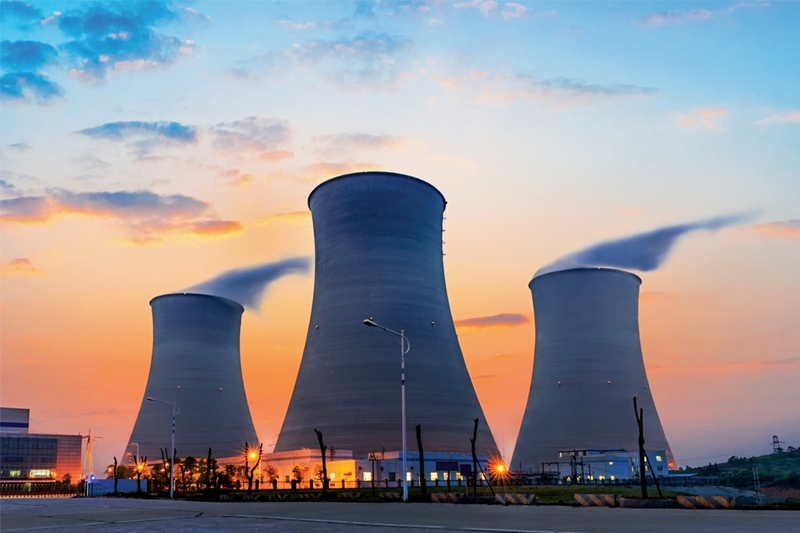 As nuclear powers India and Pakistan stare at the grim possibility of a war, and social media users from both sides of the border Say No To War, a TedX talk from 2018 has gone viral. In the talk held at Denver, Colorado, US, Professor Brian Toon of the Department of Atmospheric and Oceanic Sciences at the University of Colorado-Boulder detailed the effects of a full-fledged nuclear war in today’s world. Toon has studied nuclear war for 35 years and says that a nuclear war today would mean ‘the end of the world’.

He starts with a lesson from history when 66 million years ago a huge asteroid hit the planet earth and the gigantic effect that it had on the planet. “The mountain-sized asteroid was travelling 10 times faster than a bullet from an assault riffle slammed into the shallow seas.

The immense energy of the impact vaporised the asteroid, parts of Mexico and the shallow sea. The vaporised rock and water and rose far above the earth’s atmosphere and spread across the planet, as they cooled, molten drops of rock about the size of a grain of sand solidified into an immense swarm of shooting stars.

As the shooting stars entered back into the earth’s atmosphere they heated it up to a thousand-degree Fahrenheit,” says Toon. He adds, “For the dinosaurs standing on the earth at that time, the blue sky of the earth became a red sheet of hot
lava. They broiled to death under a glowing sky.” As a result, the smoke blocked the sun which ultimately lead to no photosynthesis and the plants dying and the animals starved to death. The earth became cold and dark.

Brian concluded the first segment by saying, “The extinction of dinosaurs was fate and not a consequence of their own mistake.” He added, “we are also headed towards the same end. It is not going to happen because of an asteroid collision but due to the nuclear war.

A nuclear war would have absolutely the same phenomenon that the dinosaurs experienced”. Brian explains it in a very simple manner, “There are 15,000 nuclear missiles in this perilous era. There are 9 nuclear weapon states that are at the verge of conflicts, USA and North Korea, NATO and Russia along with India and Pakistan.

Put simply, we are just one misunderstanding away from nuclear conflict.” Brian then explains about various nuclear bombs that each country has and tells the audience that if a nuclear war starts between India and Pakistan, the two of the smallest countries to possess a few hundred nuclear bombs, the entire world would die as collateral damage.

He continues, “The smoke that would be caused because of the bombing would spread across the entire globe within two weeks and would rise to high altitudes where it never rains and as a result, the smoke would stay there for years.”

He adds, “This would ultimately lead to blocking of the sunlight from the earth, resulting in no photosynthesis and dying of crops again like the dinosaurs. With the crops that are already produced, after the war, the world would be able to feed its population for only 60 days, if more food is not produced, but that would be a problem without the sun.” He also told the audience, “Ira Helfand, a Nobel Peace Prize winning Physicist estimated that one to two billion people would die as a result of a nuclear war between India and Pakistan of starvation.”

Toon continues, “If a full-fledged nuclear war occurs, the temperature would go below ice age conditions and no crops would grow leading to 90 per cent of the population starving to death.” Around the end of the video, Toon finally says that it is not necessary that we, too, end as the dinosaurs did. We can stop proceeding towards a nuclear war and starvation of the world population.

World View is a professional speaker. Views are personal.