New normal: The media is no longer the fourth estate but the state itself has become the media, writes Ashutosh

It is not a coincidence that an attempt was made to paint the farmers’ agitation as anti-national, Khalistani and Pakistan-China sponsored. Similarly, the anti-CAA protests were also called treason, subversion and anarchy. The students of JNU and Jamia too were not spared such accusations. Opposition leaders are routinely said to be colluding with Pakistan and China
Ashutosh 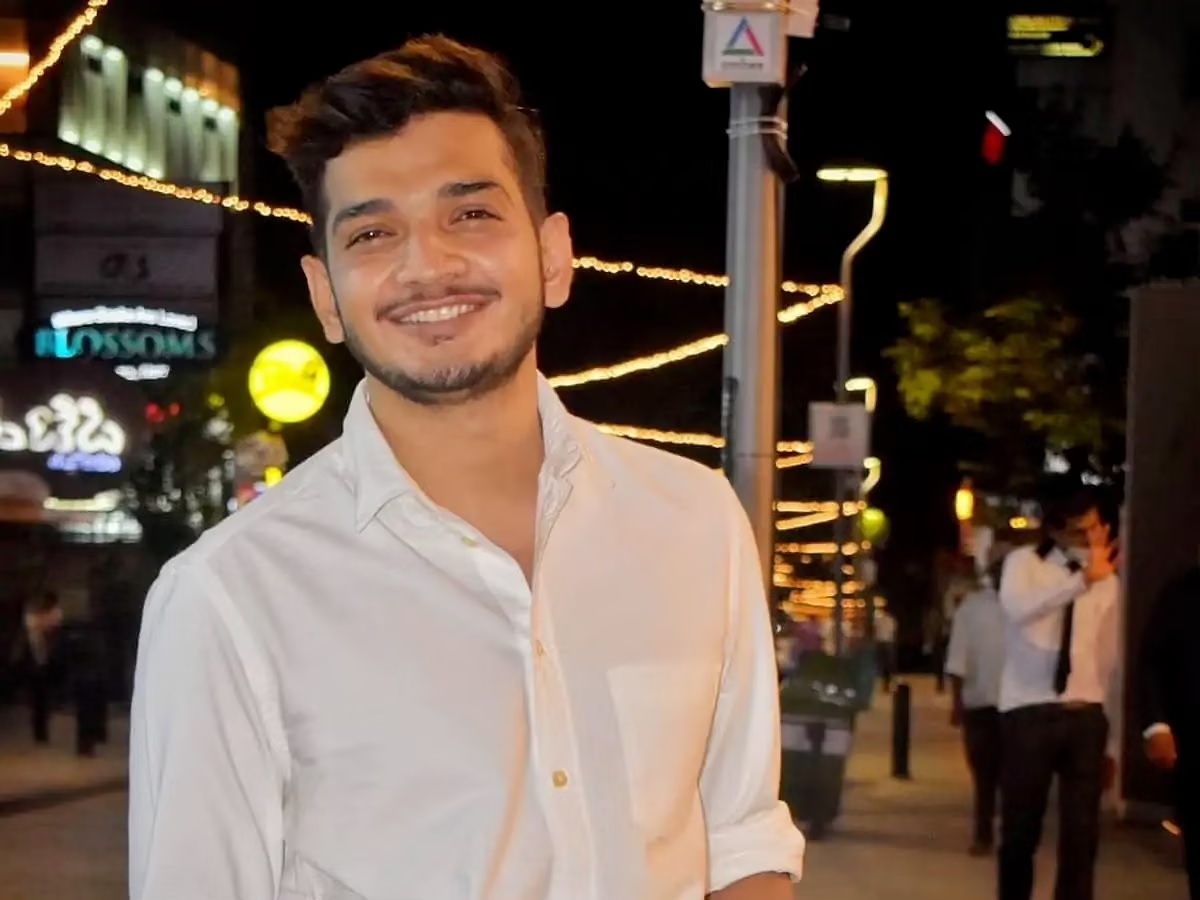 After more than 200 years of the American Revolution, India is witnessing a state which is hell-bent on killing the basic premise of democracy. A state without freedom of expression can be anything but a democracy. The state has become so intolerant that it feels scared of journalists, comedians and creative artists. A joke which has not been even cracked has become the reason for Munawar Faruqui to remain behind bars and even the high court finds his freedom dangerous for the exercise of state power.

The director, producer and actors of the popular and well-made OTT series, ‘Tandav’ and ‘Mirzapur’, are running from pillar to post to save themselves from arrest. And now, six top editors of the country, with impeccable credibility, are facing imminent arrest in five states for a crime which they did not commit.

The FIR lodged by the Yogi government in UP, followed by the governments in Madhya Pradesh, Karnataka, Himachal Pradesh and now in Delhi, is an indicator that the days of press freedom are numbered and it will not be long before it is consigned to the dust bin. Who in their right frame of mind could imagine that editors like Rajdeep Sardesai, Mrinal Pande, Paresh Nath, Anant Nath, Vinod Jose and Zafar Agha could incite violence or conspire to provoke riots? But unfortunately, they are being blamed for doing so, and even more unfortunately, social media wolves have been unleashed to tarnish their public image.

There is no denying the fact that Rajdeep did commit a mistake. Broadcasting live on the channel that the farmer who died on Deen Dayal Upadhyaya Road had been shot was wrong and he should not have aired the cause of the farmer’s death without verifying facts. It is not to be forgotten that as soon as he realised his mistake, he corrected himself. 24-hour news channels work in a pressure-cooker situation and the mad rush to be ahead of the competition has made news channels vulnerable to mistakes.

But it is also true that mistakes do happen even in newspapers that run at their leisurely pace. Wrong reporting is not rare but the assumption by the state that it was done with the intent to provoke riots and anarchy, smacks of vendetta towards independent-minded journalists who refuse to toe the Government line.

I have worked with two of the editors named in the FIR - Rajdeep and Mrinal Pande, and can vouch that they are two of the finest editors this country has produced and any democracy should feel proud of them. They are not only fiercely independent but also honest in their assessment of the political situation and try to maintain objectivity in reporting and analysis, which is mostly not liked by Governments. They are modern in their outlook and secular to the core. It’s a fact that they do have strong views about the government of the day and its ideology but to assume mal-intent in their reporting/writing would be an insult to the very idea of free and independent journalism.

The FIR lodged against the editors is a clear signal to the section of the press that has not yet succumbed to the dictates of the government to fall in line, or be ready to face the music. States by nature are repressive, but in the last six years, a paradigm shift has taken place. The state has become deeply intrusive. It has captured the entire media space, which has metamorphosed itself into an instrument of state repression.

Through the media a narrative is being built. The ‘Us’ versus ‘Them’ divide is the new normal. The overwhelming majority of the media, especially TV, has either sided with the Government willingly or under pressure and it openly promotes government propaganda and fake news in the garb of journalism. Anchors and editors have become spokespersons of the Government and they have deliberately blurred the line between the Government and the nation. They have all manner of protection while those who refuse to toe the line are lavished with all manner of repression.

The arrest of the freelance journalist, Mandeep Punia, by the Delhi police is a prime example. His crime was that through Facebook live, he reported that those who attacked agitating farmers at the Singhu Border were not locals but allegedly BJP workers. What is horrifying is that despite the presence of cameras none of those who pelted stones at farmers were arrested.

The same day that journalists were registering their protest for filing FIRs against six senior editors at the press club in Delhi, an FIR was lodged by UP Police against Siddharth Varadarajan, the editor of The Wire. This conveys a very ‘simple’ message that the state is not bothered and will brazenly continue with its arrogance.

I have argued in my book, ‘Hindu Rashtra’, that India, for the first time, is witnessing the march of an ideological state. The ideological state is an entity which pursues a ‘utopia’, has a well-defined ‘ideology’ and is supported by the well-structured ‘organisational apparatus’. Ironically, democracy is the tool through which it captures the state and once it is comfortably ensconced in the saddle, it lures and seduces other structures of the state to become a companion in the pursuit.

This is what was seen by the USSR, China and other east European nations, after Communist revolutions. On the right, Germany and Italy also witnessed a similar exercise. Regimes in Iran, Egypt and Iraq have experienced the same fate. India is no exception. The construction of the Hindu Rashtra is the ultimate goal of the present regime. In this pursuit, every arm of the state has to contribute. In their imagination, those who are not willing to be their partners in this ‘cosmic’ game are the ‘enemy of the nation’ and must be annihilated.

It is not a coincidence that an attempt was made to paint the farmers’ agitation as anti-national, Khalistani and Pakistan-China sponsored. Similarly, the anti-CAA protests were also called treason, subversion and anarchy. The students of JNU and Jamia too were not spared such accusations. Opposition leaders are routinely said to be colluding with Pakistan and China, speaking their language and serving their interests. A bizarre situation has been created. One section of the ‘people’ has been brainwashed and used to fight and attack another section of ‘people’, accusing them of working against the motherland.

This, in real terms, is the newest normal. The media is no longer the fourth estate. The state itself has become the media. The message is simple. The state would be better placed without the media. Let’s accept the reality that Jefferson was born in a different space and era. That time is history.

The writer is an author and Editor, Satyahindi.com