Narayan Rane vs Shiv Sena: The pitch is being readied for civic polls, writes A L I Chougule

Of course, the Sena was aware that Rane’s arrest wouldn’t stand in a court of law and would draw criticism but still the state government chose to go ahead with it because it was good optics for the Shiv Sena style of politics, besides a wake-up call for the party cadre
A L I Chougule 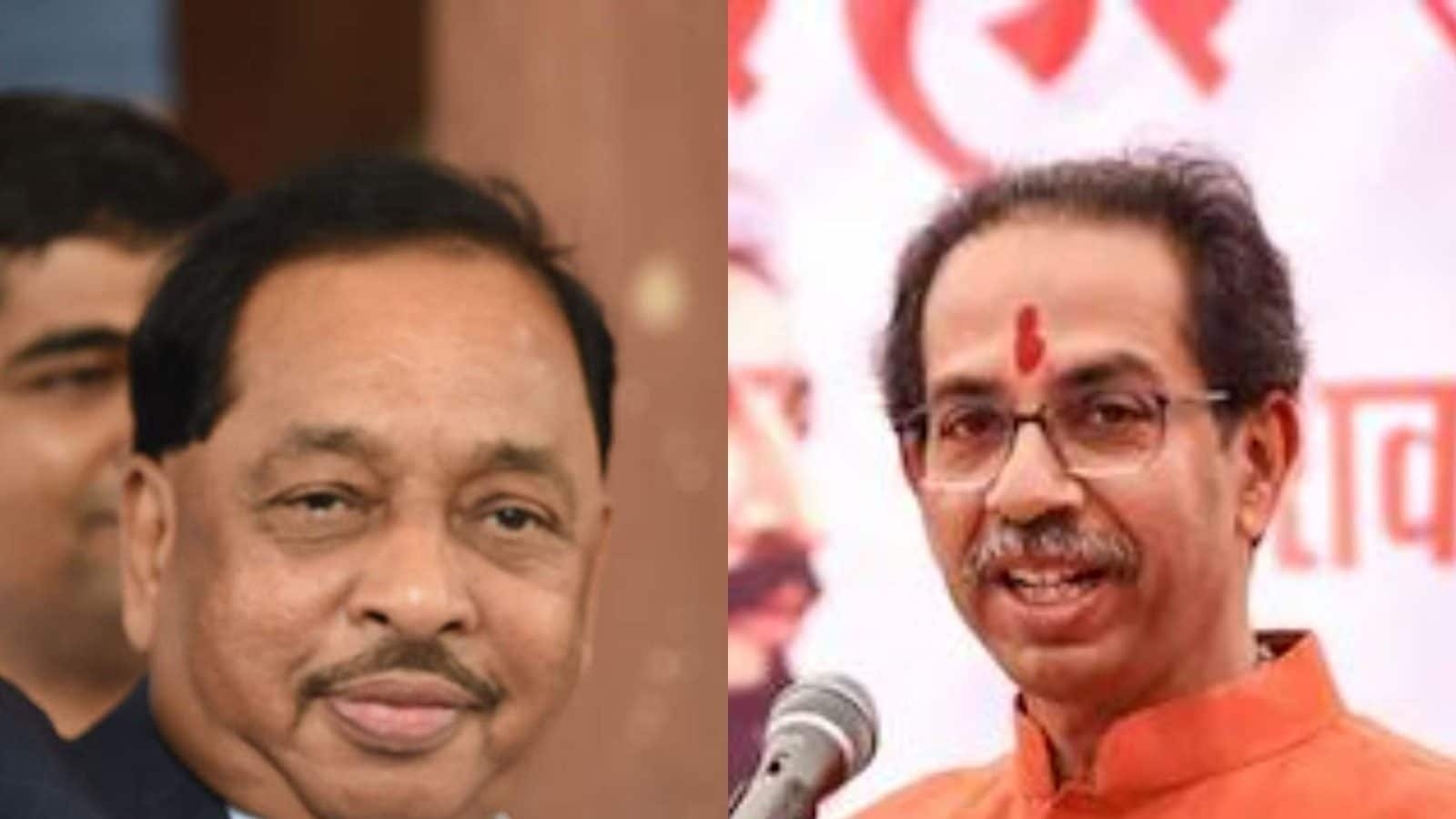 Maharashtra witnessed a minor political hiccup last week when Union Minister Narayan Rane was arrested by the Shiv Sena-led Maha Vikas Aghadi (MVA) government for his statement that he would have slapped Chief Minister Uddhav Thackeray for “not knowing the year of India’s Independence”. While Rane was granted bail at late night on the same day, his comment wasn’t expected to go down well with the Sena. There were widespread protests and FIRs were filed against him. Though Rane’s comment wasn’t the worst level of mudslinging Indian politics has seen, there is more to the political feud between Rane and Uddhav Thackeray in Maharashtra than meets the eye.

It goes without saying that Rane’s remark was unparliamentary and if the fuss was about what was said, it was also about who said it, given the old and bitter acrimony between Rane, a former Shiv Sainik, and Uddhav Thackeray. The Rane-Uddhav rivalry dates back to the former’s days in the Shiv Sena, where he held several posts in the party and was appointed as Maharashtra’s chief minister in 1999 when the first Shiv Sena-BJP alliance government was in power. While Rane was a close confidant of the late Sena founding supremo Bal Thackeray, he however, did not share the same camaraderie with Uddhav.

In 2003, when the Sena named Uddhav Thackeray as the party’s executive president, Rane had opposed the move and publicly started taking jibes at him, questioning his style of functioning and calling Uddhav less charismatic as compared to Bal Thackeray. As a result, in 2005, Rane was expelled from the party for ‘anti-party activities’, after which he joined the Congress with dozens of MLAs, though his attempt to split the Shiv Sena was foiled by the latter.

In 2017, Rane, claiming that he was promised the CM’s post, quit the Congress, stating that there was no scope in the party and launched his own party, the Maharashtra Swabhiman Paksh. Subsequently, he supported the BJP and got elected to the Rajya Sabha and merged his party with the BJP in 2019.

Ever since he quit the Sena in 2003, Rane has been known for his caustic attacks on the Sena and particularly, Uddhav Thackeray. His latest attack on Uddhav Thackeray during his Jan Ashirwad Yatra in Maharashtra’s Konkan region that led to his arrest has triggered a fresh round of hostilities between Rane and the Sena.

Of course, the Sena was aware that Rane’s arrest wouldn’t stand in a court of law and would draw criticism but still the government chose to go ahead with it because it was good optics for the Shiv Sena style of politics, besides being a wake-up call for the party cadre ahead of the state civic body elections in January-February 2022. With over a dozen municipal corporations, including the civic bodies of Mumbai, Thane and Navi Mumbai, set to go to polls early next year, Rane’s Jan Ashirwad Yatra is being seen as the launch of BJP’s early election campaign.

The Brihanmumbai Municipal Corporation (BMC) has been single-handedly run by the Shiva Sena for over three decades now. The civic corporation with an annual budget of Rs 30,000 crore is controlled by the Sena with 97 seats, against the BJP’s 87 in a 227-seat house. Rane started his Jan Ashirwad Yatra by paying floral tribute at the Bal Thackeray memorial in Shivaji Park in Mumbai and said the BJP would win the BMC elections due early next year. “BJP will return to power. We will ensure the end of three decades of Shiv Sena regime in BMC,” Rane had asserted.

His recent elevation within the BJP was a clear sign that he was to take on the Shiv Sena head-on in Maharashtra. His Jan Ashirwad Yatra was clearly aimed at mobilising the BJP in the state and proving his credentials in the party. However, while Rane seems to have the support of the BJP’s central leadership, the same cannot be said of the state leadership. At the state level, BJP leaders are wary of Rane’s confrontational ways and perceive him as a possible threat. Rane’s comment against Uddhav did not receive support from any of the BJP state leaders, including former CM Devendra Fadnavis, which is an indication of the fact that he has not been wholeheartedly accepted within the BJP in Maharashtra.

Knowing the Sena inside out, Rane will definitely be a crucial part of the BJP’s strategy to contest the forthcoming elections to civic bodies in the state. However, his attacks on the Shiv Sena and the Thackerays are likely have both advantages and disadvantages: while it will help the BJP counter the Sena in the BMC elections, it remains to be seen how effective Rane proves in fetching votes for the BJP, given that his political record doesn’t show much promise.

Notwithstanding his claim that he is more than a match for everyone, election data over the past two decades appears to show that Rane, who was once known as the strongman of Konkan, is losing his grip on the region. The Konkan region includes the districts of Mumbai, Thane, Raigad, Ratnagiri and Sindhudurg.

While with his comment against Uddhav Thackeray Rane has given the Sena a fresh issue before the civic body polls, recent developments have also worked in Sena’s favour, as the party mobilised its workers across the state and showed its strength by conducting protests, and clashing with BJP workers. Since 2019, the Sena-BJP feud has intensified and is showing no signs of softening; Rane’s remark has further intensified the feud between the two former allies. It has also given the Sena an upper hand in the MVA government; so far the NCP was playing the major role in the state’s politics and in the government. Also, the BJP’s efforts to split the MVA government will get tougher.

In fact, recent developments have strengthened the MVA government and brought the allies together to fight the BJP. With Rane aggressively taking on Uddhav Thackeray and the Sena retaliating with an arrest, Maharashtra politics is expected to spice up in the lead-up to the civic polls.