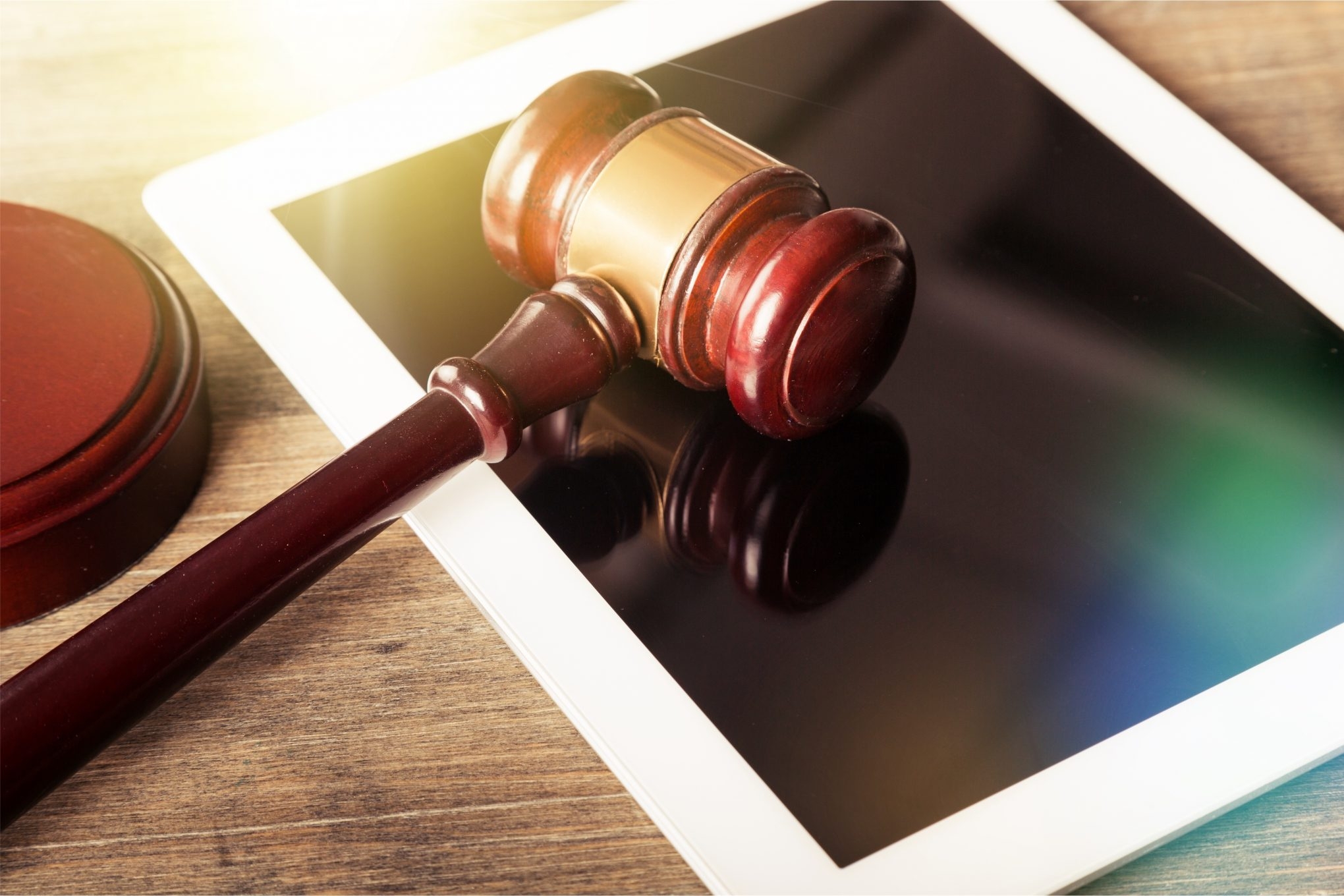 “A news item without any further proof of what had actually happened through witnesses is of no value. It is at best a second-hand secondary evidence. It is well known that reporters collect information and pass it on to the editor who edits the news item and then publishes it. In this process, the truth might get perverted or garbled” -- CJI Hidayatullah in Samant N. B. v/s George Fernandez and others (1969) 3 SCC 238.

When something is reported irresponsibly and casually, especially regarding court proceedings, the solemnity is lost. Legal journalism means reporting of all things related to law. This concept is different from the reporting of proceedings in court. It is unfortunate but true that mere reporting does not require the possession of any special skills. A degree in journalism and little experience is sufficient. The problem starts here. The comprehensive term ‘legal journalism’ would demand the writer or reporter possessing knowledge of the law and experience in reporting court proceedings. The present crop of reporters does not believe in acquiring any legal knowledge nor gainful experience. The pressure on the reporters to create news from otherwise dull and dreary court proceedings harms the judiciary. Public outcry and extreme reactions are the end product of misreporting of proceedings in the court. People’s faith and trust in the institution and its functioning is what keeps it going. Nothing should be done to erode it.

The time has come to sound a note of caution. I came across an article written by Ms. Varsha Raghavan on October 24, 2017, titled ‘Why legal reporting is so mediocre in India’. She has set out instances of how legal reporting has distanced the people from the courts. She says that most reporters stand in courts with little or no knowledge about the complexities of the justice system. Her comment is :‘Legal journalism has become lazy’. Acquiring a degree in law is not enough. Introspection by the media itself is called for.

My experience of more than three decades as a lawyer and judge is that earlier, qualified, legally trained journalists were following up and covering court cases. Court proceedings generate curiosity amongst readers. More so when they concern renowned political, business, sports and film personalities. The delay in disposal of court cases discourages journalists and reporters from covering a solitary case. Readers lose track of pending litigation, as it takes decades for its final out come. The current trend is to dispatch reporters to higher courts daily, to cover matters of public interest or criminal cases involving celebrities. Unfortunately, the substance is missed. Journalists are ill-equipped and are ignorant of the fact that what the judge or the presiding officer says orally is not an order binding on the litigants. They are not aware that an order of the trial court is not final until the same is either confirmed or upheld in appeal. If multiple appellate remedies are not availed of, even then the initial order in a particular case binds only the parties to that case. All final judgments of higher courts bind the parties and do not become a law declared or a precedent unless a complicated or complex legal issue is dealt with.

In a heavy daily board of cases, the so-called interesting ones get mixed up in routine and daily matters. There is hardly anything to hold the attention of young reporters. They do not even wait for an application or a specific aspect therein to be dealt with and disposed of. Something more fascinating is awaiting them in the court next door. In these circumstances, the distinction between a suspect and accused and an accused and a convict is forgotten. There is no time to learn elementary legal principles. Reporters ought to know that in criminal cases, the presumption is of innocence and not guilt. Bail is not an exoneration and is anything but acquittal. It is a release from custody temporarily but on conditions after a satisfaction that despite a prima facie case against the accused that does not necessitate his custodial interrogation. The court ensures that on being pronounced guilty, he can be taken into custody for serving out the sentence. This is the reality.

However, when bail applications are heard for days together and lengthy orders are passed in the same, journalists feel that the content of such orders must be published, for the public to draw conclusions. Readers get an impression that release on bail means the accused is freed. Similarly, when a charge is framed against a person, it is but an accusation and allegation. That will have to be proved and established beyond reasonable doubt. In a criminal case, the burden is entirely on the prosecution. It must bring home the charge. In some offences, the law casts a negative burden; still the initial one must be discharged by the prosecution, when it shifts, the accused will have to raise only a probable defence. The underlying presumption of innocence is not rebutted by a negative burden. Article 21 of the Constitution demands strict compliance before deprivation of human life and liberty.

In civil cases, the test is of ‘preponderance of probabilities’ and not proof beyond reasonable doubt. Merely because a person approaches a civil court and files a suit, he will not necessarily succeed. A full-fledged opportunity to defend the suit and contest it on merits has to be extended mandatorily by the court to the opponent. Justice requires balancing of rights and equities and is rendered in accordance with law. We have written laws and a judge is not free to go beyond or brush them aside so as to dispose of a case. Civil and criminal courts are mandated to adhere to the Indian Evidence Act, 1872. The courts cannot presume anything on their own. It is well settled that if a letter or document is produced in court, its author will have to be examined on oath but their version is not evidence. They must offer themselves for cross examination by the opponent or the party that challenges or questions the document. After this process is complete, then alone is the document read in evidence. Thus, justice is the search for truth.

The reputation and character of parties and litigants and equally, institutional dignity is at stake. That has to be protected. The rule of law and fairness demands that nobody other than competent courts render judgments and decrees. Else, justice would be a casualty. No journalist, newspaper, no media house is interested in the long and tardy journey of a civil/criminal case. These entities seldom care about the sanctity of legal proceedings. I humbly feel that we have not fully understood the freedom of speech and expression guaranteed by the Constitution of India. It is the citizen’s right to free speech and expression, not that of the press or the media. That is subsumed in the above right of the citizen. Equally, it is the citizen’s right to information and to be informed. None ought to be a party to trial by the media. I fear that is more likely to happen if timely steps are not taken.

(The writer is an advocate and retired judge, Bombay High Court) 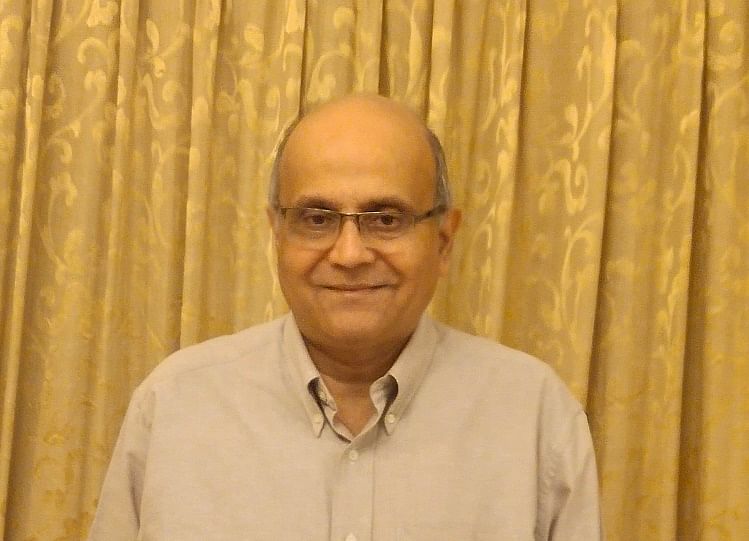