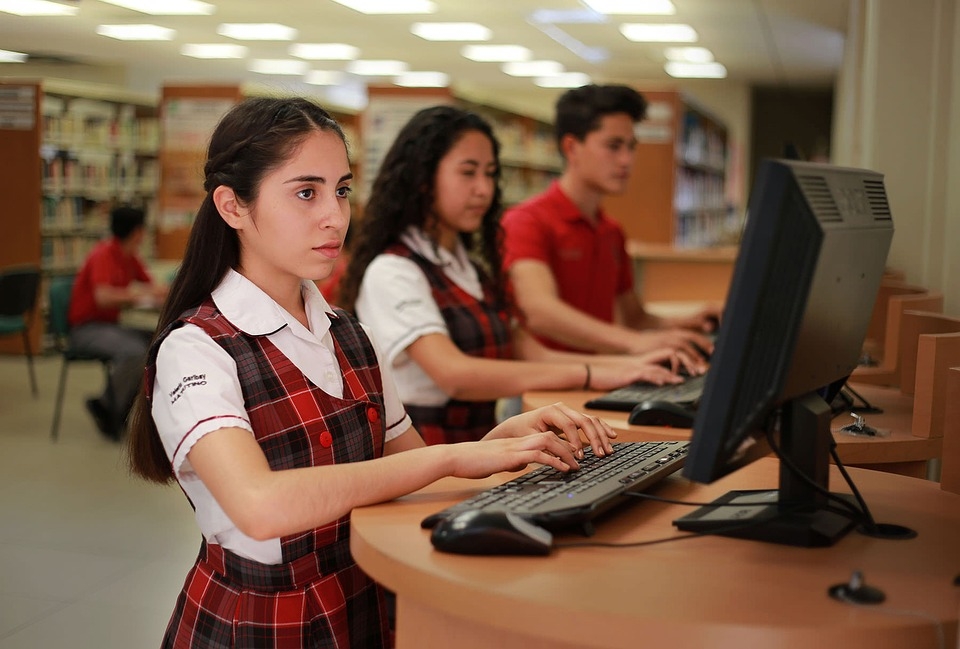 My paternal grandmother was married when 11. She was a mother at 13. Her own mother, my great grandmother, was 28 when she became a grandmother. My grandmother bore seven children of whom three survived their first birthday.

This is not an unfamiliar story. Most of our family histories are replete with instances of grandmothers or great grandmothers being child brides and children bearing children. It was just a way of life. The first institutional response to this habit of marrying off daughters before they hit puberty, was the Child Marriage Restraint Act of 1929, championed by Har Bilas Sarda. The Sarda Act(as it came to be known) increased the threshold of female marriage to 14 and that of males to 18.

I am unclear whether my grandparents' marriage took place just before the Sarda Act or just after. News, in those days, took time to travel.

Especially from far off places like Delhi to remote places like Chittoor (modern Andhra Pradesh). But it is likely that the family would have adhered to the law, had they known about it; subsequent marriages took place after girls turned 14.

People died of illnesses that we don't even notice today. Family oral history has it that one of my grandfather's brothers died of a septic boil. Women routinely died in childbirth. Children died before their first birthday. Then, the era of science and enlightenment began the world over. Science combated illness and enlightenment combated the chaining of the mind. The most powerful of ideas, including freedom, equality and independence, began resonating, as people (including women) began demanding their place under the sun.

In all this, there were several external factors that helped. One was the advances in science that increased lifespan. Penicillin was discovered, quite by accident, in 1928 and its applications became many. It was seen as a magic wand to fight all infections. Then, the independence movement gave Indians a platform to make things better for their fellow beings, without looking at how it would impact the British treasury. Scientific ideas, ideas regarding nutrition, hygiene, participation, women's education– all became more pervasive.

By the time India was declared a Republic in 1950, life expectancy stood at 32.45 years for men and 31.66 for women. This is despite the intervening years of the Second World War, the loss of lives during partition and the Britishinflicted Bengal famine that killed millions. Since independence, life expectancy has been on the rise. There are fewer women dying in childbirth. Two important parameters in all this are literacy and the age of marriage, and the correlation between the two. As per the 2011 census, 82.14 per cent of men and 65.46 per cent of all women are literate.

But this nationwide average hides some disparities. In well administered states like Kerala, almost 92 per cent of all men and women are literate. However, in states with traditional institutionalised patriarchy – like Bihar, Madhya Pradesh, Rajasthan and Uttar Pradesh – you have a wide gap in the literacy levels of men and women, with at least 20 percentage points separating the two.

And, finally, look at the average age of marriage. According to the National Family Health Survey (NFHS-5), “the median age at first marriage is 18.6 years for women and 24.5 years for men”. It also states the more educated the woman is, the greater the likelihood of her marrying later. The best way to ensure that a woman gets married later is by ensuring she finds a sanctuary in education.

Right now, the RTE guarantees her education till the 9th standard. There is nothing beyond that to keep her safe from the family pressuring her to get married, or indeed forcing her to get married. This is indeed why the cabinet move to raise the legal age of marriage for women to 21 is inexplicable. At one level, you can fathom them wanting to bring gender parity with men – who must wait till 21.

The legal age of marriage will make little difference unless the rest of the infrastructure is put in place. There is also the other side of the story. What if a woman at the age of eighteen, after having cast her vote to choose her government, decides to choose her partner? Is the law going to penalise her? What if she were pregnant – would the law deprive her child of being born in wedlock? Would they lock up the couple? That woman should be married later and have the right to follow their own destiny is a no-brainer. But the state should be looking at how they build systems that empower women.

Allow her to stay in education. Ensure her a safe haven from families that want to impose their old ways on her. Give her all the space needed to exercise her freedoms. Not bring in-laws that take away what little latitude there is. The coming of age of women police officers in reel life, while in reality law enforcement remains a...
Advertisement