What the Pandora Papers reveal are the financial dealings of the super-rich, including politicians, businessmen, sports stars and celebrities; they provide data on secret private trusts ‘settled’ or placed in obscure offshore tax havens and the identity of the ultimate beneficiaries of the wealth in those trusts
Ajit Ranade 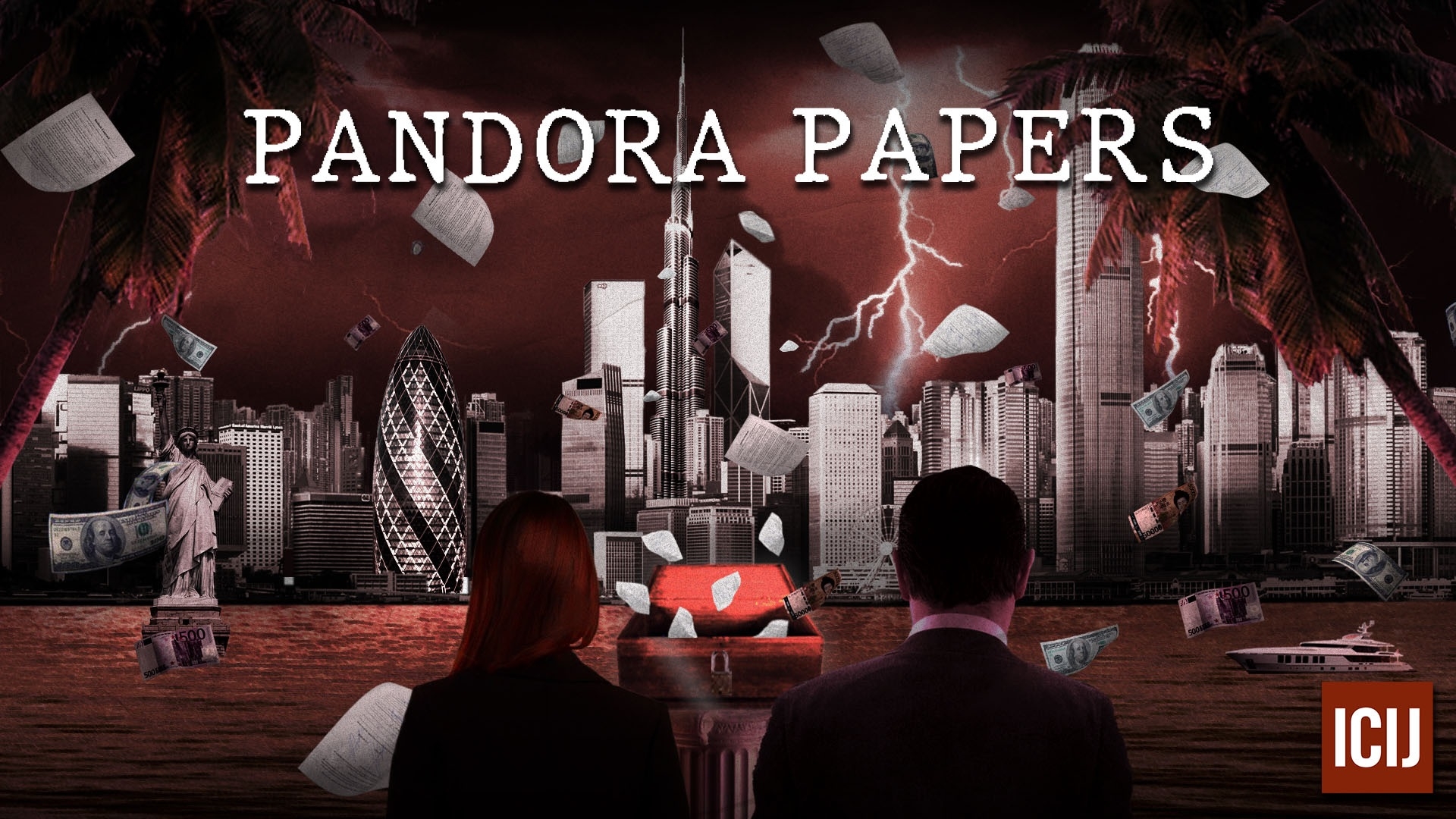 The International Consortium of Investigative Journalists (ICIJ) is a non-profit organisation based in the United States. It is fully funded by donations, and donor details are available on its website, as are its annual reports. Its 2020 annual report says that its annual expenses were $4.7 million (about Rs 35 crore). The ICIJ has a small, core group of 280 investigative reporters who operate through various offices worldwide and is also supported by a network of members from more than hundred countries.

On October 3, the ICIJ released the Pandora papers, which they claim is the largest ever journalistic collaboration, involving 600 journalists from 117 countries. The collaborators included media organisations like the BBC and The Guardian from the UK and The Indian Express from India. The data is in 11.9 million files, consisting of documents, images, emails, spreadsheets, presentations, audio and video files and even ink on paper. The work was done mostly in secrecy, over nearly two years. While the records go back to the 1970s, most of the data pertains to the period from 1996 to 2020.

What the Pandora Papers reveal are the financial dealings of the super-rich, including politicians, businessmen, sports stars and celebrities. They provide data on secret private trusts ‘settled’ or placed in obscure offshore tax havens and the identity of the ultimate beneficiaries of the wealth in those trusts. The data also reveals the multi-layered complex structures, possibly constructed to hide the identity of ultimate beneficiaries. There are shell companies within offshore shell companies, which safeguard wealth in the form of cash, shares, real estate ownership, aircrafts, yachts and art. The multiple layers of ownership are to make it difficult to trace the true ownership and beneficiaries.

According to The Indian Express, there are at least 380 persons of Indian nationality in the Pandora Papers. These include some against whom investigations are ongoing for financial fraud, and some whose revelation has raised eyebrows. For instance, the Pandora Papers reveal the financial holdings of Sachin Tendulkar, Anil Ambani, Kiran Mazumdar-Shaw, and others, all of which could be legitimate. They also reveal the dealings of the King of Jordan, the prime ministers of Ukraine, Kenya, Ecuador, the Czech Republic and a former PM of UK. There is data on more than 130 billionaires from various countries.

What is different about the Pandora Papers from the earlier Panama Papers leaks, revealed by the ICIJ five years ago? Unlike the Panama Papers which were leaked from a single source, a law firm called Mossack Fonseca, the Pandora Papers are sourced from 14 different providers, whose identity has been concealed. It is a much more comprehensive picture of how the wealthy shift their wealth across tax jurisdictions, possibly to evade taxes or to have a system of ‘more efficient tax planning’. The distinction between evasion and planning is quite thin.

The ICIJ leaks (and Pandora Papers is the seventh major one, the earlier ones being Panama and Paradise) put the spotlight on the role of tax havens and the service they provide to the global wealthy elite to escape taxation and scrutiny in their home country. The G20 has been seized of this matter since the Lehman crisis, of how to prevent the base erosion and profit shifting (BEPS).

The role of tax havens has been troubling because they are the cause of huge tax losses. The UK itself loses significant tax revenue due to its own Crown Territories and places like the British Virgin Islands. But despite decades of both Labour and Conservative governments, the UK has not been able to plug the loophole, making British people wonder whether the political will is strong enough.

The Pandora Papers reveal a new avenue, naming individual states within the United States, which now offer trust structures to cloak ownership in secrecy. Earlier, Switzerland used to be accused of being tight-lipped about safeguarding ill-gotten wealth in Swiss banks. Now it is even sub-sovereign entities like states of the US. There is an elaborate ecosystem which enables this, with law firms and banks also being complicit. The Pandora Papers show that nearly 4,000 banks have helped their clients set up shell companies or offshore trusts to move their wealth away from the glare of regulators.

The BEPS agenda of the G20 is now updated as BEPS 2.0. which consists of two pillars. The first is fair allocation of profits and taxable income. The second is a global minimum tax on corporations, so that no matter where you go, at least the minimum tax will be applicable. This initiative, led by the US, has already got the support of about 132 countries for a minimum tax rate of 15 per cent. The first pillar will imply that even if the profits are booked in a tax haven, so long as they are not hidden, the home country can legitimately tax it. For decades, big companies like Apple, Google and Amazon have booked profits from their European and global income in the low-tax haven of Ireland. That will now end. Indeed, the European Union has imposed a fine on Ireland for such irresponsible taxation, which amounts to ‘stealing the taxes’ of other jurisdictions.

In India too, many of the wealthy say they have moved wealth to offshore trusts and it is all legal. Perhaps they are worried that the taxman will take away some wealth in the form of wealth tax? The sharply zooming stock market and mega liquidity infusion has greatly increased wealth inequality in India and globally. Most developed countries have an inheritance or a stiff estate tax. India does not. Is there a fear of the return of estate duty?

Leaving aside the fugitives who have defrauded banks, or defaulted on large loans from public sector banks, another issue to think about is that even if the wealth has been salted away legally, does it reflect a flight of capital? Are high net worth individuals moving significant assets abroad? What is their anxiety? Do they feel their wealth is not secure in India? If India were to open up its capital account completely, would we see a massive flight of capital? The Pandora Papers raise a lot of issues that need serious introspection. However, one hopes that like the Panama and Paradise Papers, they don’t become forgotten headlines in a fortnight.