Inspite of being pulled up for lawlessness, religious fanatics have a sweeping influence
Olav Albuquerque 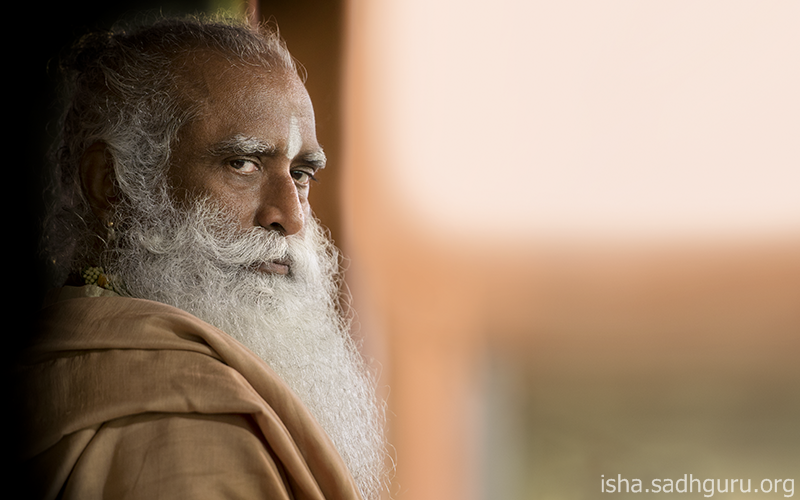 Religion will always co-exist with humankind which is why Articles 25 to 28 of our Constitution guarantee freedom for conmen or godmen to collect an alleged Rs 10,626 crore for lofty projects, such as “Cauvery Calling”, planned and conceptualised by Isha Foundation set up by our “Sadhguru” Jaggi Vasudev in 1992, according to an advocate A V Amarnathan who filed a PIL in the Karnataka High Court. Cauvery Calling has the lofty aim of revitalising the Cauvery river by planting 242 crore trees in its basin and will be heard again on February 12 after Karnataka Chief Justice Abhay Oka’s irate comments about the Foundation made news.

Advocate Amarnathan does not seem to be impressed by the Sadhguru’s credentials as a yogi, poet, educationist, ecologist, mistake-or-mystic and what-have-you. The Sadhguru’s net worth is over one million dollars and so he really does not need the money collected from the Cauvery Calling Project. Interestingly, the Sadhguru defended the Citizenship (Amendment) Act, 2019 which was retweeted by Narendra Modi as both shared a common wisdom.

Advocate Amarnathan knows well that religion has outlived both science and rationalists who have been shot by fanatics, asserting that murdering these scoffers is their dharma. And for these profaners to die is their karma. A lawyer representing a Goa-based fanatic group is among those arrested by the CBI for such murders.

The good Sadhguru’s aims have always been spiritual with a wee bit of materialism thrown in to achieve sadhana or perhaps mahasamadhi which is what his late wife, Vijaykumari or “Vijji” seems to have achieved. She just walked out of her body on Guru Purnima on January 23, 1997 to achieve mahasamadhi, according to our Sadhguru.

Only her down-to-earth father was not impressed. He claimed it was not mahasamadhi but murder with the bewildered Bangalore police transferring the case to the Coimbatore police who agreed there was no evidence to make the murder charge stick against the Sadhguru. They too seemed to accept that the Sadhguru’s wife walked out of her body to become one with the Absolute and achieve mahasamadhi.

But mahasamadhi and sadhana notwithstanding, the Karnataka High Court has now taken a dim view of Isha Foundation’s methods of collecting huge sums to plant 242 crore trees in the Cauvery basin. A bench comprising chief justice Abhay Oka and Justice Hemant Chandangoudar observed:

For those who came in late, a society has to be registered under various laws such as the Bombay Public Trusts Act, 1950 for public charitable trusts or the Indian Trusts Act, 1882 for private charitable trusts. After public trusts are registered, they get tax benefits but their trustees are accountable for the monies collected and administration of trust property.

From chief justice Abhay Oka’s oral remarks, it appears the influential Isha Foundation, which was set up by the Sadhguru in 1993, was never registered as a trust because it claims to deal with spiritual matters despite collecting funds for earthly aspirations. This is why Sadhuguru Vasudev has declared planting trees is a sure way to rejuvenate the Cauvery River, which will also ensure Isha Foundation, like a corporate body, will never die.

What is interesting is the former Supreme Court judge Jasti Chelameshwar visited the Sadhguru for a tete-a-tete on April 25, 2014 which may have sent wrong signals to gullible Indians who may believe the judge, who planned a press conference in January 2018 to expose the alleged shenanigans of the then 46th Chief Justice of India Dipak Misra, was a devotee of the Sadhguru. That may not be true but judges, like prime ministers, must keep aloof from godmen who may be conmen trying to trap judges and prime ministers with their mystical mistakes.

Leaving Jaggi Vasudev aside, we have another blatant godman-cum-conman in the form of Swami Nithyananda who has the unique distinction of setting up his own country after buying an entire island to propagate his mysticism. This godman has fled India to escape a charge of rape and other criminal charges against him.

This emerged recently when the same Karnataka High Court which castigated “Sadhguru” Jaggi Vasudev sought to know the whereabouts of Swami Nithyananda whose new country called “Kailaasa” has been purchased from the south American country Ecuador, near Trinidad and Tobago.

Apparently, Ecuador is badly in need of funds so it does not ask inconvenient questions just as Switzerland earlier did not ask the source of funds parked in their banks by godmen-turned-conmen-turned-politicians like the late Chandraswami, who was the official astrologer of the late Prime Minister P V Narasimha Rao and the likes of Elizabeth Taylor, the Sultan of Brunei and Dawood Ibrahim. Like most godmen, Chandraswami never distinguished between prime ministers and prime gangsters. They were all treated equally as guaranteed by Article 14 of the Constitution.

Doctor-turned-hypnotherapist Jayant Balaji Athavale’s alleged acolytes were arrested in four bombings at Vashi, Thane, Panvel (which took place in 2007) and also at Goa in 2009. He set up the Sanathan Sanstha at Ponda in Goa in 1999 and those who were arrested for the murders of rationalists like Narendra Dabholkar, M M Kalburgi, Govind Pansare have been traced to his ashram. But the four persons who were acquitted under the Unlawful Activities Prevention Act with the connivance of the National Investigation Agency for the Goa bomb blasts are now free as the birds. And this is one of the reasons why the Kerala government has sought the winding up of the National Investigation Agency.

When God created man, He never dreamt man would create godmen as His representative.

The writer holds a Ph.D. in Media law and is a journalist-cum-lawyer of the Bombay High Court. 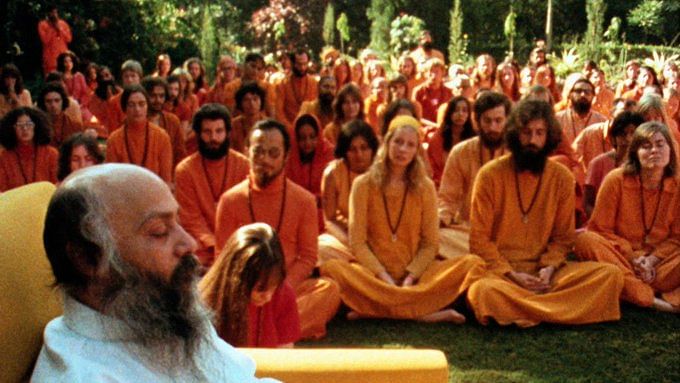 The candid anatomy of belief in godmen