L’affaire Ronaldo: What happens when celebs put brands in a spot? 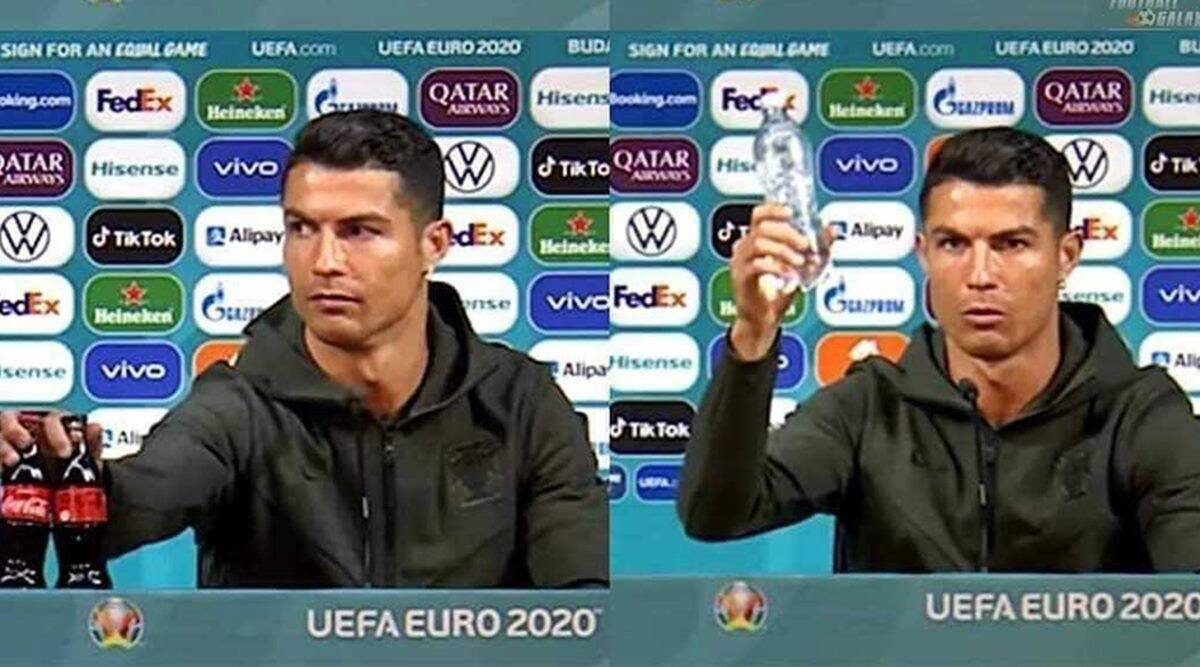 L’affaire Ronaldo: What happens when celebs put brands in a spot? | UEFA

Christiano Ronaldo’s extemporaneous and almost impulsive action of ejecting the two Coca Cola bottles from sight at the Euro 2020 Presser threatened to become a movement. Manuel Locatelli of Italy did an encore and so did France’s Paul Pogba for Heineken beer. However, some behind the scenes rallying by the sponsors made the UEFA politely snub the players, reminding the participating teams that partnerships are integral to the delivery of the tournament and to ensuring the development of football across Europe – noble words indeed. When asked if disciplinary actions can be taken for not honouring sponsor deals, tournament director Martin Kallen said, “We have reminded them of their obligations and of course this is always a possibility.” This veiled threat from UEFA and Coca Cola soft-peddling the issue saying ‘everyone is entitled to their drink preferences’ is likely to put the controversy to rest for the moment. However, Ronaldo’s latest action has set in motion a narrative around the ill effects of carbonated drinks or unhealthy products. When you have the biggest star of the Euro 2020 moving the Coke bottles out of sight, he was not just indifferent to it, he was actively rejecting it! The episode obviously left Coca Cola red-faced, especially since they had shelled out a fortune as a key sponsor of the tournament.

This is not the first time that brands have had egg on their face. I fondly recall quite a few instances where brands have been chagrined by the happenings not always in their control. Some of these instances were blunders and some were tactical errors, but most were plain laughable.

A brand in himself, the astute businessman Elon Musk’s infamous tweet “Tesla stock price is too high imo” of May 1, 2020 comes to mind. This tweet caused the stock price of Tesla to plunge by nearly 10% and its market value crashed by $ 14 billion. This was totally self-inflicted. It was honest mind-speak.

Coca Cola was the official sponsor of the 1996 ‘Wills World Cricket Cup’ but was ambushed by arch rival Pepsi which stole the thunder when it ran a ‘Nothing Official about it’ campaign featuring prominent cricket stars.

So what do the brands do when they are confronted with such knotty or awkward situations? In cases where the celebrity endorser falls from grace, as in the case of Lance Armstrong, Michael Phelps or Tiger Woods, the brand simply (sometimes slowly) dissociates itself from the endorser and terminates the contract. There are times when brands have also taken calculated risks and stood by their celebrity endorsers. Nike and Gillette stood by Tiger Woods when he was in distress, similarly while Tag Heuer ditched Maria Sharapova, Nike and racquet company Head stood by her. Closer home, Fortune Rice Bran cooking oil not only stood by Saurav Ganguly after his angioplasty, but actively supported him with their next ad run saying “My heart is just fine… it’s all well now and so am I”.

When soccer icon David Beckham decided to shave off his head in the middle of a contract with Brylcreem, a hair-styling product, the brand managers were dumbfounded. What kind of hair-styling do you do to Beckham’s bald pate? Sales of Brylcreem plummeted. 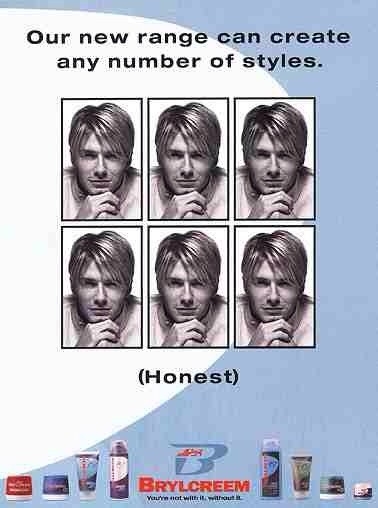 And what was the legend LeBron James thinking when he tweeted from his Samsung phone “My phone just erased everything in it and rebooted. One of the sickest feelings I’ve ever had in my life”? Someone had to remind him that he had been paid millions to fight off the iPhone by, well, Samsung. The damage had been done!

There is no set template for how brands react. In most cases, they just let the storm pass and don’t react, but for the customary Press statement either supporting or dissociating from the celebrity.

In fact, that’s the trade-off for using a celebrity for brand endorsements. A celebrity’s popularity has a overwhelmingly positive rub-off on the brand and it sees stratospheric gains, whereas tainted alliances lead to sharp erosion of the consumer trust and hence the brand suffers. A brand manager would be lucky find the perfect alignment between the value system of the celebrity and the brand itself and then hoping that the ambassador isn’t spotted using a competitor’s brand or doesn’t do anything stupid while your contract is in effect.

In the case of Ronaldo, the brand (Coke) suffered even as respect for Ronaldo went up. Wonder if some health food brand or nutritional supplement would sign him up now? Irrespective of anything, Ronaldo’s actions will soon be forgotten, and the debate on unhealthy foods will also unfortunately fade in the collective memories of people. Why should that be? The question goes unsettled. Why can’t celebrities promote healthy eating amongst our children and youth? The farmers and farmers’ associations don’t pay them for promoting spinach and apples and bananas and nimbu paani, do they?