Just like the farm laws, the agitation against them is a year old too, writes Ajit Ranade

So, what are the three farm laws? ...The first one allows the farmer to sell produce outside the premises of the designated yards (mandis), the second one allows the farmers to directly negotiate and enter into contracts with corporates, the third one relaxes the restrictions of the Essential Commodities Act, i.e. relaxes the restriction on storage and transportation of farm produce
Ajit Ranade 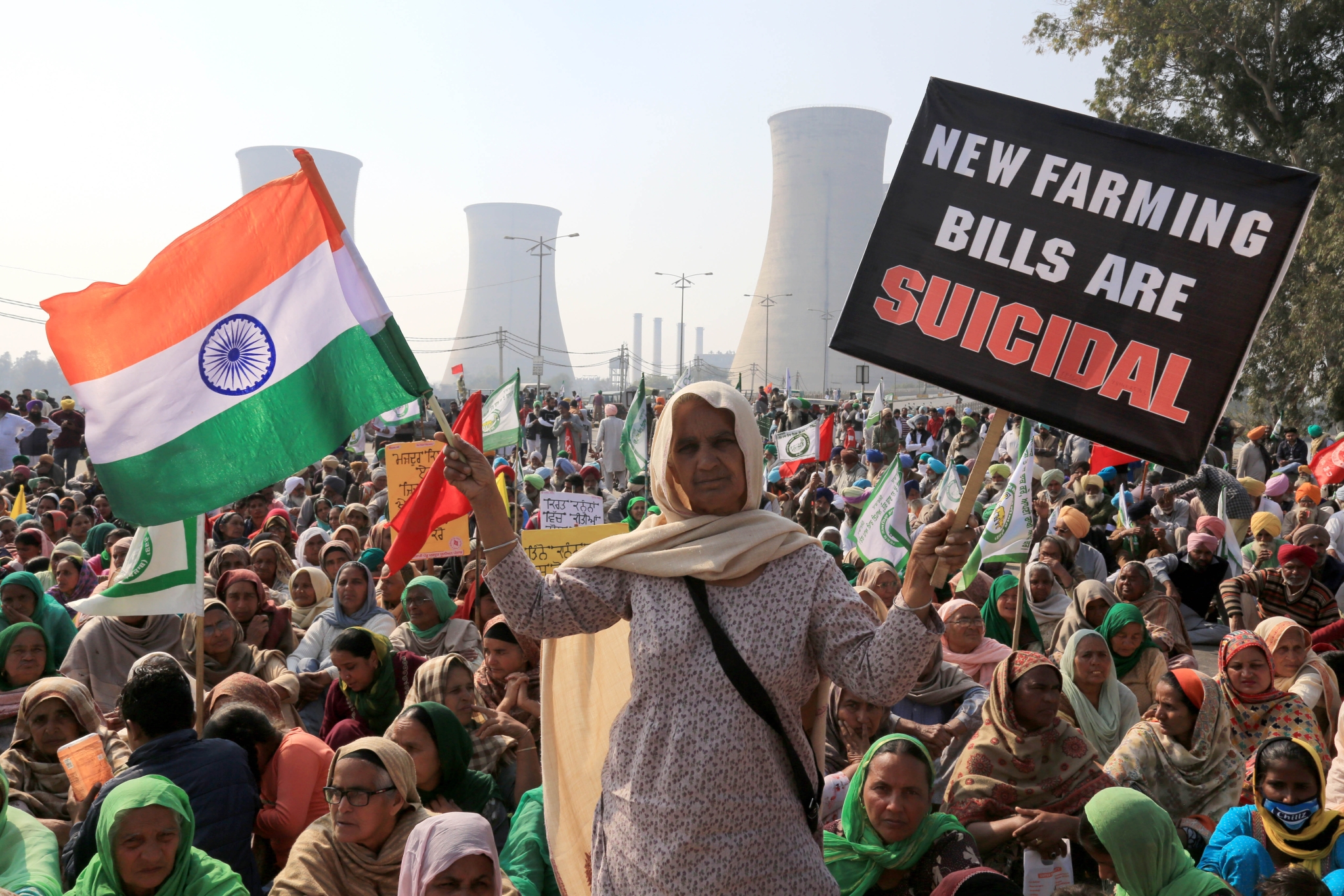 It was a year ago that the three farm laws were passed rather hastily in Parliament. The laws were issued as ordinances in June and then converted into bills for passage in Parliament. That was rushed through without much discussion or debate. For laws which are described as far-reaching reforms, surely some discussion should have been allowed? The government’s response is that the underlying issues were known and thrashed out for a long time, as if implying that there was no use wasting any more time debating them.

Since the ruling party had the numbers to get a majority vote, the bills passed and got the President’s assent. Supporters claimed this passage of the farm laws as an example of bold reforms and applauded the ability of the government to take this risk and spend political capital. This is a narrow and misguided assessment.

Reforms by consensus are better than reforms by stealth or by brute force of majority, especially in areas which affect half the population of the country directly. Besides, agriculture is a State subject as per the Constitution, so consensus building is imperative. Opposition to the ordinance had already begun in June. And then in September, from the very day of the passage of the three laws, wider protests and agitation started.

Just like the laws, the agitation against them is a year old, too. It has survived a cold winter, rains and floods, internet blockade and much police action. There have been more than eight successive rounds of negotiations between the government and farmers’ representatives to find some middle ground. All of these have failed.

In January, the Supreme Court stayed the implementation of the laws, and appointed an experts’ committee to suggest the way forward for implementation. By last December, much of the global media was describing the outcry as the biggest farm protest in the world. During that month, an estimated 250 million people across the country responded, showing solidarity with the protest. One CNN columnist wondered, with such massive support, if Black Lives Matter or MeToo could be globally trending protests, why weren’t India’s farm protests trending globally?

One young activist was arrested because she was disseminating a ‘toolkit’ for organising protests! The internet was occasionally shut down to make it difficult for farmers to spread their message. The government threatened Twitter into blocking dozens of accounts, which the American social networking service complied with.

A recent rally in Muzaffarnagar in Uttar Pradesh, attracted a million-plus protest participants. The agitation is not dying down and positions have hardened. The repeal of the three farm laws is their demand, nothing less. The detractors claim that the support base is pretty small and represents only the interest of big farmers and entrenched lobbies of middlemen in Punjab and Haryana.

So, what are the three farm laws? Very simply put, they actually relax shackles on the farmers. The first one allows the farmer to sell produce outside the premises of the designated yards (mandis), the second one allows the farmers to directly negotiate and enter into contracts with corporates, the third one relaxes the restrictions of the Essential Commodities Act, i.e. relaxes the restriction on storage and transportation of farm produce.

All three farm laws are thus a relaxation of constraints on the farmer. They give new freedoms to the farmers. How could that be a bad thing? Well, that is because the concern is about what happens next. The slippery road from these laws to their implications. If government procurement through designated mandis drops, then the minimum price assurance (the MSP support) is lost. The government is currently under no statutory obligation to purchase any minimum quantity. The assurance of MSP can be vacuous if no quantity is purchased. The mandi taxes collected on the mandi transactions, help build and maintain infrastructure. Is the government planning to dismantle mandis eventually?

Secondly, on contract farming, the farmer is not allowed to seek recourse to courts, in case of a breach of contract. How will a small farmer fight the might and muscle of large corporations? He is supposed to take help from the local district magistrate. But the recent video of a young DM instructing police to break the skulls of protesting farmers does not inspire confidence that the bureaucracy will stand by the small farmer.

On the dilution of the essential commodities law also, there is no guarantee that the government will not intervene when food inflation spikes. The farmers fear that whenever their crops start fetching a higher price, the ‘reform’ law will be suspended to their detriment, and prices will be forcibly capped. This was indeed done for sugar, and export controls and stocking limits were imposed soon after the September passage of the laws.

So, all three laws leave room for farmers to be distrustful of the government. And it is here that much action is needed, i.e., to rebuild the trust and confidence of the farmer. As such, as we get closer to state elections, the farm agitation will be an important and emotive electoral issue.

India’s farm sector needs to be unshackled. But, elsewhere. For instance, liberalise land leasing laws. Allow greater play for money lenders. Make it possible for tenant farmers to access formal credit. Remove the fitful export and import bans on food products. Encourage animal husbandry, which is the fastest growing part of agriculture income. Encourage land consolidation, at least of a major bulk of the 140 million small parcels of land across the country. Digitisation of land records and removing ambiguity totally in ownership should go a long way.

The country has very diverse agro-climatic regions, and hence the one-size-fits-all approach will not work. Modifying the Public Distribution System to included millets and local varieties will help farmers, as well as the nutritional needs of people. Enable forward and futures markets for farm produce, which can eventually complement, if not eliminate the need for MSP. Activate and energise the linkage between agriculture universities and extension services. Hybrid varieties for at least for non-food crops can vastly increase productivity and incomes. The success of Bt cotton is a stark example.

Farming needs intellectual and scientific knowledge inputs much more than subsidised water, electricity, credit or fertilisers. Earlier this month, we celebrated the 86th birthday of Sharad Joshi, one of modern India’s dynamic, firebrand, indefatigable campaigners for farm reforms and the upliftment of farmers.

Following his writings and advocacy would be a good place to start.