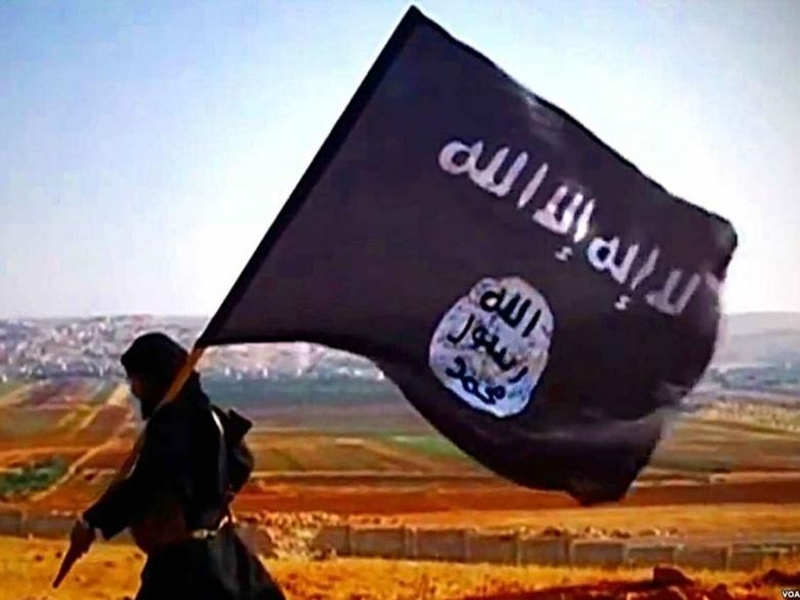 Two days after the Easter Sunday attacks on churches and hotels in Sri Lanka, the authorities are now clear that the barbaric act was the handiwork of an extremist Islamic group with links to the Islamic State and other jihadi outfits. On Monday, the Sri Lankan authorities zeroed in on the little known group, National Thowheed Jamaath, based in eastern parts of the island-state, for the coordinated suicide bombings.

The latest casualty figures had risen to 310 dead and more than 500 injured, some of them in a critical condition. Nearly forty foreign nationals were among the dead, including seven Indians. Unconfirmed reports suggested that the attacks were meant to avenge the recent attack on a mosque in Christchurch, New Zealand, in which ninety people were killed.

The Sri Lankan attacks on the Easter Sunday were the grimmest since the end of the Tamil-Sinhala civil war a decade ago. Immediately, the authorities declared a state of emergency, clamped down on popular social media sites such as Facebook and WhatsApp and imposed a dusk to dawn curfew in Colombo and some other sensitive parts of the country.

The three-decade long strife between the majority Sinhalese and the largest Tamil minority had led to the death of over 70,000 people and injuries to several thousand more. There are 13 per cent Hindus and ten per cent Muslims in Sri Lanka. Christians are a little over five per cent, most of them Roman Catholics.

They have not been involved in any major strife unlike the Tamils who were once swayed by the extremist Tamil Tigers who sought to carve out an independent nation by hiving off much of the northern-eastern part of the island. The targeted attacks on Christians in churches and upscale hotels have further widened the chasm between President Maithripala Sirisena and Prime Minister Ranil Wickremesinghe.

It seems ten days before the attack the intelligence department had warned that the Thowheed Jaaath was planning suicide attacks at well-attended Catholic churches. Media reports suggested that both the US and the Indian intelligence too had warned the Sri Lankan counterparts of a likely attack this month. These warnings went unheeded. It is claimed that Sirisena’s office did not give the information to the Prime Minister and the cabinet ministers.

It may be recalled that Sirisena and Wickremsinghe had teamed up to oust the controversial Mahinda Rajapaksa. Last year, the two fell out, with Sirisena sacking Wickremsinghe. The constitutional crisis was resolved after the Supreme Court ordered the reinstatement of Wickremsinghe. However, Sirisena excluded the prime minister from security-intelligence briefings. The early warning of the likely attack on churches thus went unheeded with horrible consequences.

Despite global leaders commiserating with Sri Lanka in its biggest human tragedy since the end of the civil war, the jihadi suicide attacks are bound to damage communal peace in the country and harm its tourism sector. Given its fragile economy and particularly a deteriorating balance of payments position, the Sri Lankan currency has depreciated substantially in recent months.

The targeted attacks on Christians will act as a further dampener on the flow of western tourists. Several nations, including the US and China, have issued advisories to their citizens against traveling to Sri Lanka in the near future. Curiously, the Sri Lankan attacks have encouraged the Indian politicians to emphasise the threat from terror attacks and thus harp on an emotionally polarising issue on the election campaign.

The ruling BJP while expressing sorrow and solidarity with the Sri Lankan authorities in the wake of the worst attacks on Christians has taken to referring to the jihadi attacks in the neighbouring country to contrast the relative peace here in India thanks to the tough approach of Modi.

A terror attack by an extremist Islamist organisation, especially in our neighbourhood, rekindles a mix of anger and fear of the jihadi terror among the people at large. At a subterranean level, the Sri Lankan bombings feed into the majority-centered narrative against the other, fuelling the post-Balakot ‘josh’ among the voters. The unforeseen fall-out of the horrific attacks in Sri Lanka can further polarise our electorate.