Is the stock market in the ‘bubble’ zone, asks P N Vijay

Many savers, who are unhappy with the abysmal return that fixed deposits provide, have turned to the stock market, hoping for good returns. Also helping are the lower tax rates on stock market profits and dividends
P N Vijay 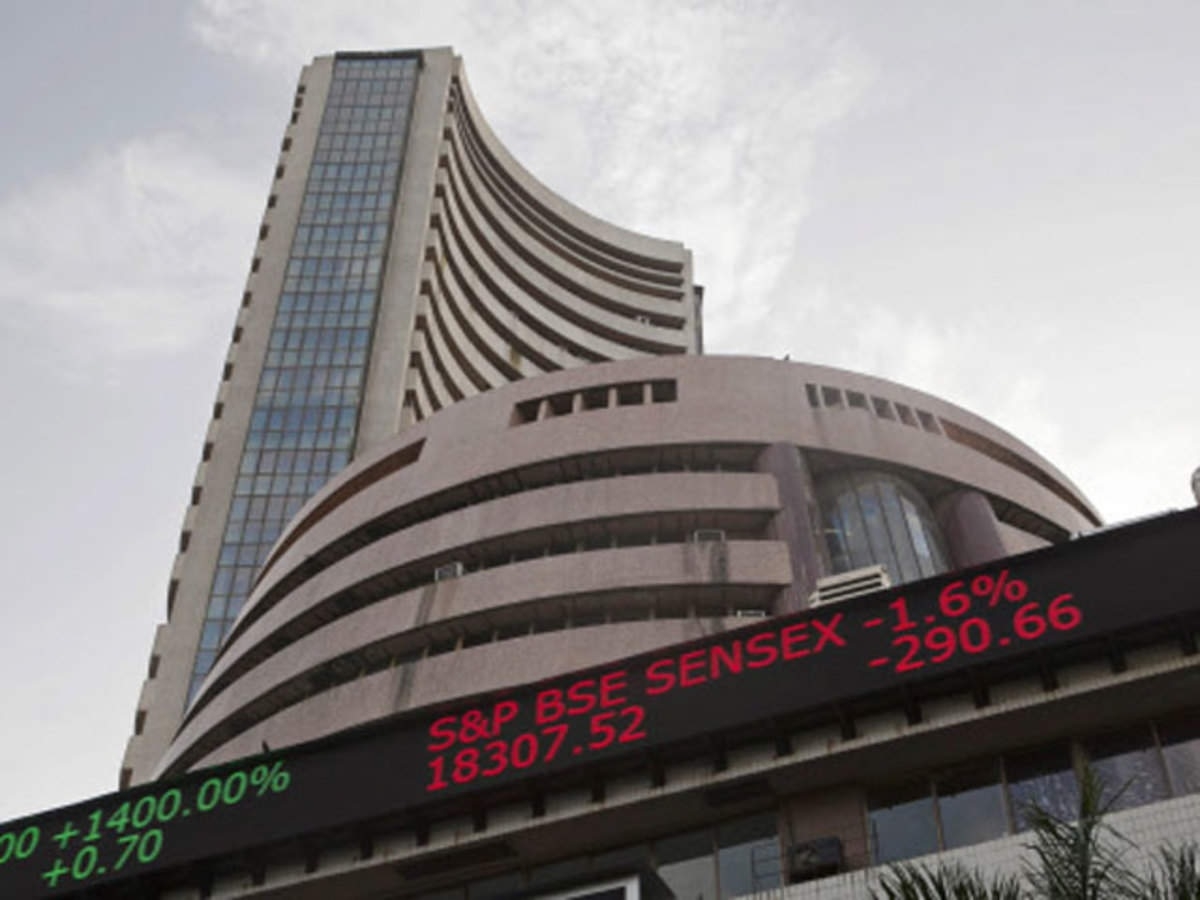 Indian stock markets, which recovered after the fall in March last year on news of the pandemic - scaled historic highs a few weeks ago and have now started falling. The BSE Sensex, which is the barometer of the market, has crossed the magical figure of 50,000; something one could not have imagined a couple of years ago. Many are worried; recollecting Alan Greenspan’s famous caution against “irrational exuberance” that had presaged the crash of 2008. They mumble, “Anything that goes up has to come down. Stock market is no exception. This is a bubble waiting to burst.”. But for most market players, the party in Dalal St is still very much on.

The market is the collective wisdom of millions of buyers and sellers spanning across the world. They range from large fund houses of Wall Street and huge domestic insurance firms like the LIC to the housewife who punts her small savings on a penny stock and the young techie who plays with his newfound salary. The bulls - those who buy expecting markets to go up - say that this collective wisdom cannot be wrong and one should listen to the market and not second-guess it.

There are enough reasons for the markets to reach these high levels. The Indian economy is recovering after two waves of the pandemic and pent-up demand is driving corporate profits. Then there is the problem of low interest rates on deposits. A one-year bank fixed deposit is 5 per cent and after tax, you get 3.5 to 4 per cent, depending on your tax bracket. Compared to this, the inflation rate is 6 per cent. So, the shocking fact is by saving money in a bank deposit, one is actually seeing a diminution of one’s wealth. This is an unfortunate situation and has not happened in India for a long time. Many savers, who are unhappy with the abysmal return that fixed deposits provide, have turned to the stock market, hoping for good returns. Also helping are the lower tax rates on stock market profits and dividends.

Lack of good returns from other investment avenues is also driving money into stock markets. Real estate and gold have been traditional avenues where Indians have put their savings. Real estate has been in a prolonged downturn for the last several years. Apart from lack of returns, many unscrupulous developers have taken money and not delivered apartments and hence, the level of trust reposed by the middle class in real estate is low. Gold has been and will continue to be a safe haven but has not yielded good returns in the last two or three years. The absence of alternative investment opportunities is another reason driving Indian stocks up.

Economists point out that there is unprecedented liquidity sloshing around globally and stock markets have been driven up by this liquidity. In the last few years, the US Fed and many other central banks have kept interest rates near zero per cent. They have provided easy credit to banks so that banks can give cheap loans to business. Such money is making investors borrow cheaply and invest it in stocks. In the last one year, the Indian government and the RBI have been doling out huge amounts of cash to make sure the Indian economy does not collapse because of the pandemic. This is also leading to more demand for products of companies, driving up their profits. And savvy investors are using the cheap money to buy stocks.

While these are enough reasons for investors to keep buying stocks, there are also reasons to be cautious. In the stock market when you buy stocks, you are buying on the premise that the company will show improved profits in the future. This is predicated on the efficient market hypothesis, which says that “the current price of a stock has built into it all the information about that stock”. This means that unless the economy and companies keep performing better and better, high stock prices cannot be sustained.

The current bull run, pessimists argue, is totally dependent on the economy coming out of the woods and starting to grow fast in the coming one or two years. But, according to them, the economic situation in the country is far from good. Unemployment is very high; most businesses- except some large ones - are struggling to survive. Bad loans of banks are high. Inflation being high, it is only a matter of time before the RBI increases interest rates and people will revert back to bank deposits. According to the bears - those who sell stocks expecting them to fall - the current upsurge is just a “triumph of hope over reason”. It is best to use the opportunity to sell and sit back.

The valuation of shares also seems to support the latter arguments. The price earnings ratio is the barometer used to look at valuations and this is at the highest level exceeding 20 in the market today. Historically, the market has not been able to sustain such high levels and at some stage, a big correction may set in. There is no doubt that based on valuations, the Indian stock market is overpriced. And the arguments go on…

For middle-class investors who face this dilemma, it would be necessary to take a holistic approach. If they are already invested in property and bank deposits and stocks represent less than 20 per cent of their overall wealth, it is best to leave them untouched. If it is a high portion of their wealth, then it would be prudent to encash profits to the extent of 25 to 30 per cent. While the Indian long-term story driven by demographics remains intact, the next 12 months are going to be a bumpy ride.