Is the JD(U)-BJP honeymoon in Bihar over, asks Bhavdeep Kang

Chief Minister Nitish Kumar has joined the opposition in demanding a probe into the Pegasus controversy. He has criticised the population policies adopted by BJP-ruled states. His recent meeting with Tejaswi and other opposition members on a caste census for the state is significant. He was not in favour of abrogating Article 370 and chary but silent on the building of a Ram temple at Ayodhya
Bhavdeep Kang 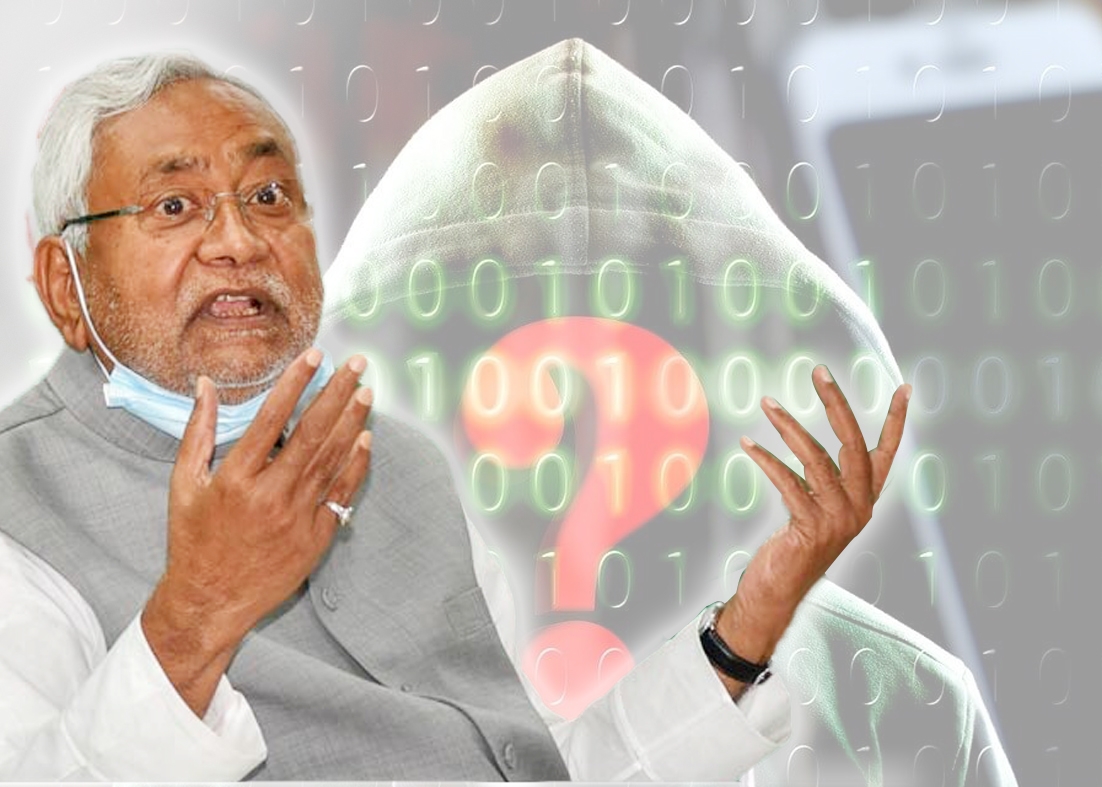 Bihar Chief Minister Nitish Kumar has joined the opposition in demanding a probe into Pegasus-gate, the alleged phone-hacking controversy. Seen in conjunction with his recent criticism of the population policies adopted by BJP state governments, followed by a much-publicised meeting with RJD leader Tejaswi Yadav, this has naturally led to speculation that the JD(U)-BJP honeymoon in Bihar may well be over.

On the one hand, there are several differences of opinion between the two. On the other, the JD(U) joined the Union Cabinet for the first time last month, with its then national president Ram Chandra Prasad Singh becoming minister for steel. Another NDA ally in Bihar, the LJP, was also accommodated, with Pashupati Kumar Paras getting the food processing portfolio.

Nonetheless, the Bihar CM finds it expedient to send warning signals to his main ally in Bihar, particularly in the backdrop of Mamata ‘Didi’ Banerjee’s vigorous attempts to unite the Opposition. The fact that no other regional leader can give as big a fillip to the opposition camp as Nitish Kumar (once seen as prime ministerial material) gives him leverage.

The BJP’s aggression in Bihar has annoyed the JD(U). The fact that the former continues to be the junior partner in the alliance, despite having 31 more seats in the assembly than the JD(U), does not sit well with a section of the BJP. Simultaneously, the BJP’s gains in the state – although it contested fewer seats than the JD(U), its tally went up by 21 – has rattled the regional party.

In the run-up to the 2020 assembly elections, the fault-lines between the two main NDA partners came to the fore. BJP leaders in Bihar believed that anti-incumbency, deepened by the pandemic, had made Nitish a liability. The then LJP chief, Chirag Paswan, spoke out openly against Nitish and accommodated a number of rebels, which led to rumours that the BJP was ‘conspiring’ to limit the JD(U)’s numbers and corner the chief ministership.

The rumours were promptly scotched by the BJP, which not only sacked the rebels but clarified that regardless of the outcome, Nitish Kumar would be CM. Chirag did manage to damage the JD(U), but not quite as much as had been expected.

In the aftermath of the elections, speculation was rife that Nitish Kumar would ditch the NDA and form an alliance with the RJD and its principal allies, the Congress and the CPI(M). In January this year, an audio clip, purportedly of a JD(U) MLA, claiming that Nitish would quit “in six months” did the rounds. But his bitter experience with the mahagathbandhan, which he abandoned in 2017, argues against such an eventuality.

For the national party, Nitish remains a valuable ally, quite apart from the fact that it cannot hope to have the numbers without him. Regional challenges are mounting across the country, making it vital for the BJP to hold on to all its allies in general and Nitish in particular.

From that perspective, his recent meeting with Tejaswi and other opposition members on a caste census for the state acquires significance. The BJP has been opposed to such a census, because any significant change in demographics would throw up a demand for restructuring reservation, a highly explosive issue. While the JD(U) insists that the census was the sole agenda, the CM’s bonhomie with his ally-turned rival is bound to stir suspicion.

Nitish’s observations on the UP Population Stabilisation Bill, notably that legislation was avoidable and female education and empowerment were the only way forward, drew sharp responses from the BJP members of his cabinet, one of whom pointed out that the two-child norm for contesting urban local body elections was already in force in Bihar.

The caste census and population bill are not the only points of disagreement between the NDA partners. Nitish was not in favour of abrogating Article 370 (but later clarified that once a law had been passed, everyone should abide by it). Nor does he approve of a uniform civil code. He was also chary on the building of a Ram Temple at Ayodhya, but has maintained a discreet silence on the issue.

The BJP, for its part, would like Nitish to move beyond social engineering and welfarism, and focus his efforts towards attracting investment and creating jobs in Bihar. As Prime Minister Narendra Modi said during the 2020 campaign, he wanted Nitish as CM to enable ‘vikas’ in the state.

It all boils down to Nitish Kumar’s comfort levels vis-a-vis his allies. The mahagathbandhan failed to create a comfort factor in 2017. The BJP must rein in its cohorts in Bihar and ensure it does not make the same error, as political instability can only undermine the state’s progress.