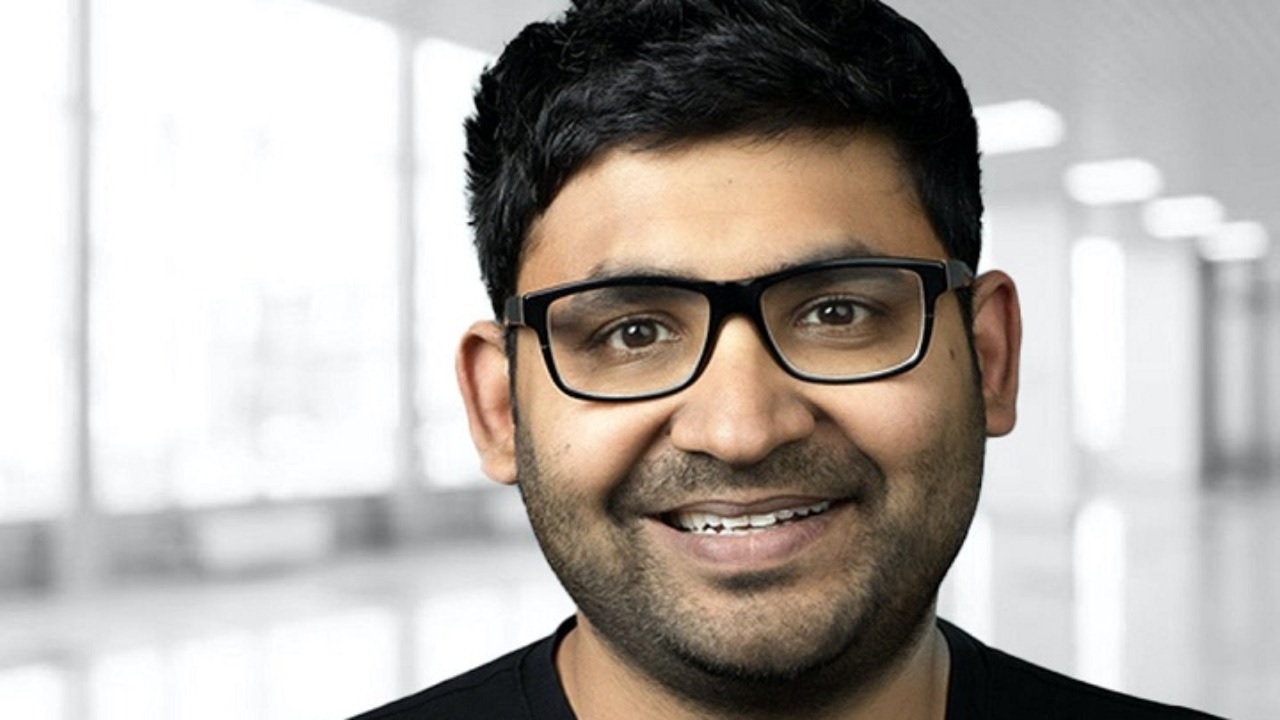 ’Desi’ who took over from (Jack) Dorsey as Twitter boss, Parag Agrawal |

Social media platform Twitter’s newly-appointed CEO Parag Agrawal has joined a growing list of Indian-origin CEOs running global technology giants. Sundar Pichai of Alphabet, Satya Nadella of Microsoft, Shantanu Narayen of Adobe, Arvind Krishna of IBM and Nikesh Arora of Palo Alto Networks, to name but a few, have already demonstrated the quality and depth of the Indian education system in producing world-class talent capable of leading world-class global multinationals. In fact, in 2018, Indians (including those of Indian origin) accounted for 30 per cent of CEO positions in Fortune 500 companies in the US.

This extraordinary statistic is as much an indicator of Indian talent as it is of the truly talent driven meritocracy that exists in the US. While Indians can take justifiable pride in the achievements of their compatriots in the US, the real takeaway, for both India’s policymakers and businesses, is that encouraging diversity and inclusion leads to substantially beneficial outcomes at both the individual and societal levels.

If one were to turn the mirror on Indian businesses, the picture reflected is not so flattering. While no recent numbers are available, a 2015 study found that less than three per cent of top executives – directors or above – in the BSE 500 companies were Muslims. Another study found that 93 per cent of the directors in India’s 100 biggest companies – both private and public sector – came from forward castes. This points to a deep-rooted and systemic problem which calls for a society-level response.

Quotas and reservations may have corrected some of the imbalances, particularly in government and public sector, but India Inc has done little to address inequality within. This calls for both affirmative action and an attitudinal change.