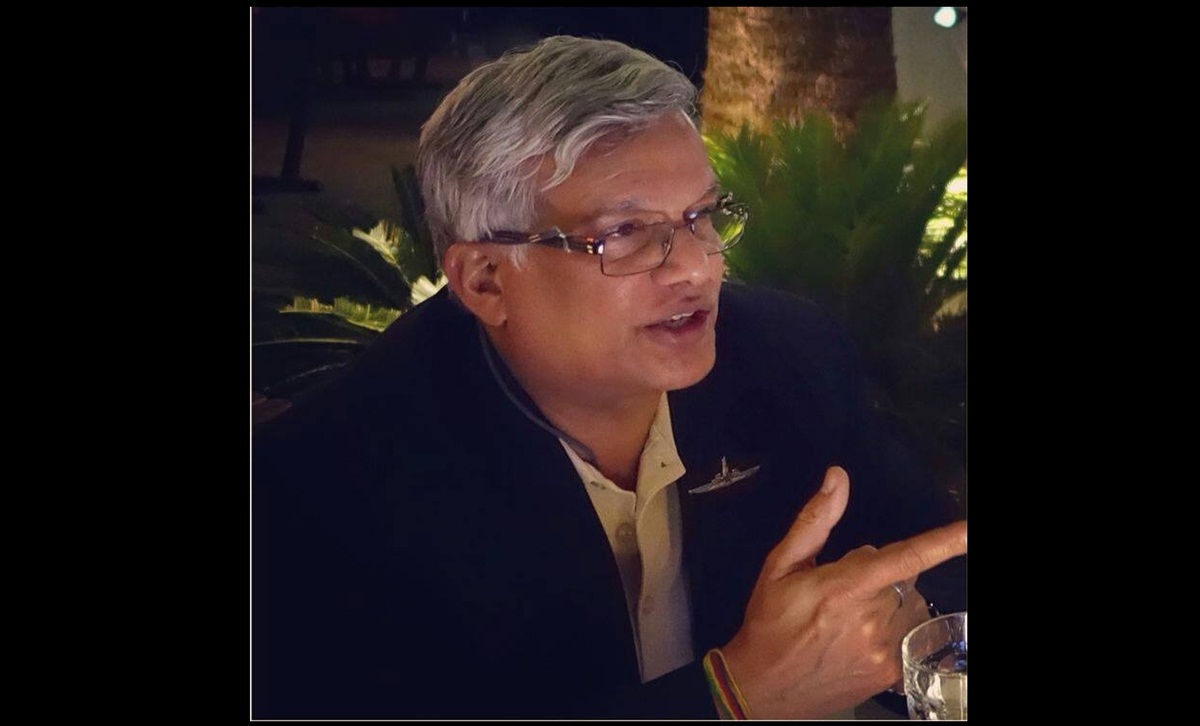 An Indian Naval operation of historic significance in maritime domain was conducted on the night of 04 December 1971, code named 'Op Trident'. This operation involved an attack on Pakistani Naval and other assets off and in Karachi harbour, the main port of Pakistan, during the Indo-Pak war in December, 1971. The success of the operation was so devastating that it resulted in the withdrawal of the Pakistan Navy (PN) into the confines of the Karachi harbour, for the rest of the war. Ever since, December 4 is celebrated as Navy Day in the Indian Navy enabling eternal commemoration of 'Op Trident'.

Much has been written about this famous operation, in which a squadron of the 'OSA' class (Ex-Soviet Union) missile boats armed with Styx missiles devastated the PN forces off Karachi harbour in a most daring, innovative and unique operation. Three missile boats viz; INS Nirghat (Lt.Cdr IJ Sharma), INS Nipat (Lt.Cdr BN Kavina) and INS Veer (Lt. Cdr OP Mehta) under the overall command of Cdr. BB Yadav as the Squadron Cdr. took part in the operation. The operation led to the sinking of two destroyers, PNS Khaiber and PNS Shahjahan, one minesweeper, a merchant ship and extensive damage to the Kemara oil storage tanks at Karachi Port. The damage to the oil storage tanks, which raged in the fire for several days, considerably impaired the ability of Pakistan to sustain its war effort.

Without going into the specific details of the operation, which by now are widely available in the cyber world, I wish to focus on the tactic employed in the operation. These missile boats were recently acquired from the Soviet Union, which were offloaded at Calcutta and then moved to Mumbai as their base port as part of the 25 missile boats squadron. The distance between Mumbai and Karachi precluded the use of these boats in independent operation off Karachi and back. Accordingly, a forward operating base at Okha was established to support the operation in total secrecy. An innovative plan, conceived by the then Chief of Naval Staff, Admiral SM Nanda (He had been a pilot in Karachi harbour in the early 1940s and knew the port like the back of his hand), to tow these boats to within 40 NM of Karachi and then let them go to be independent in their maneuvers to execute the task. The ships which towed them were two Petya class Corvettes INS Katchal (Cdr.KN Zadu) and INS Kiltan (Cdr. G Rao).

The missile boats' task force was under the overall command of Cdr. BB Yadav. Once released from the tow, using their speed, intelligence from their own radars supplemented by the inputs provided earlier, the missile boats successfully executed their mission (To seek and destroy Pak units) inflicting crippling blows to the PN. The confusion that followed within the PN led to the fratricidal sinking of the frigate PNS Zulfikar due to damage caused to it by the Pakistan Air Force. The results of the operation far exceeded expectations. Such innovative use of the potential of these boats was acknowledged worldwide and has become a case study in the maritime community. Cdr. Yadav was decorated with Mahavir Chakra and the three commanding officers of the boats were conferred with Vir Chakra. The operation is written in gold in the annals of the history of the Indian Navy and is an apt reminder in the 'Swarnim Varsh' of the victory in the 1971 war.

(Cmde Arun Kumar (Retd.) is a veteran submariner who has steered many important submarine projects and commanded all types of conventional submarines in the Indian navy. He was the EXO of India's first nuclear submarine INS Chakra and has authored the Book S71 INS Chakra - The Pioneer and her men which is the first-ever account of the nuclear submarine operation in India.)