India@75: Not to be deterred, writes Anil Singh, on the eve of Independence Day 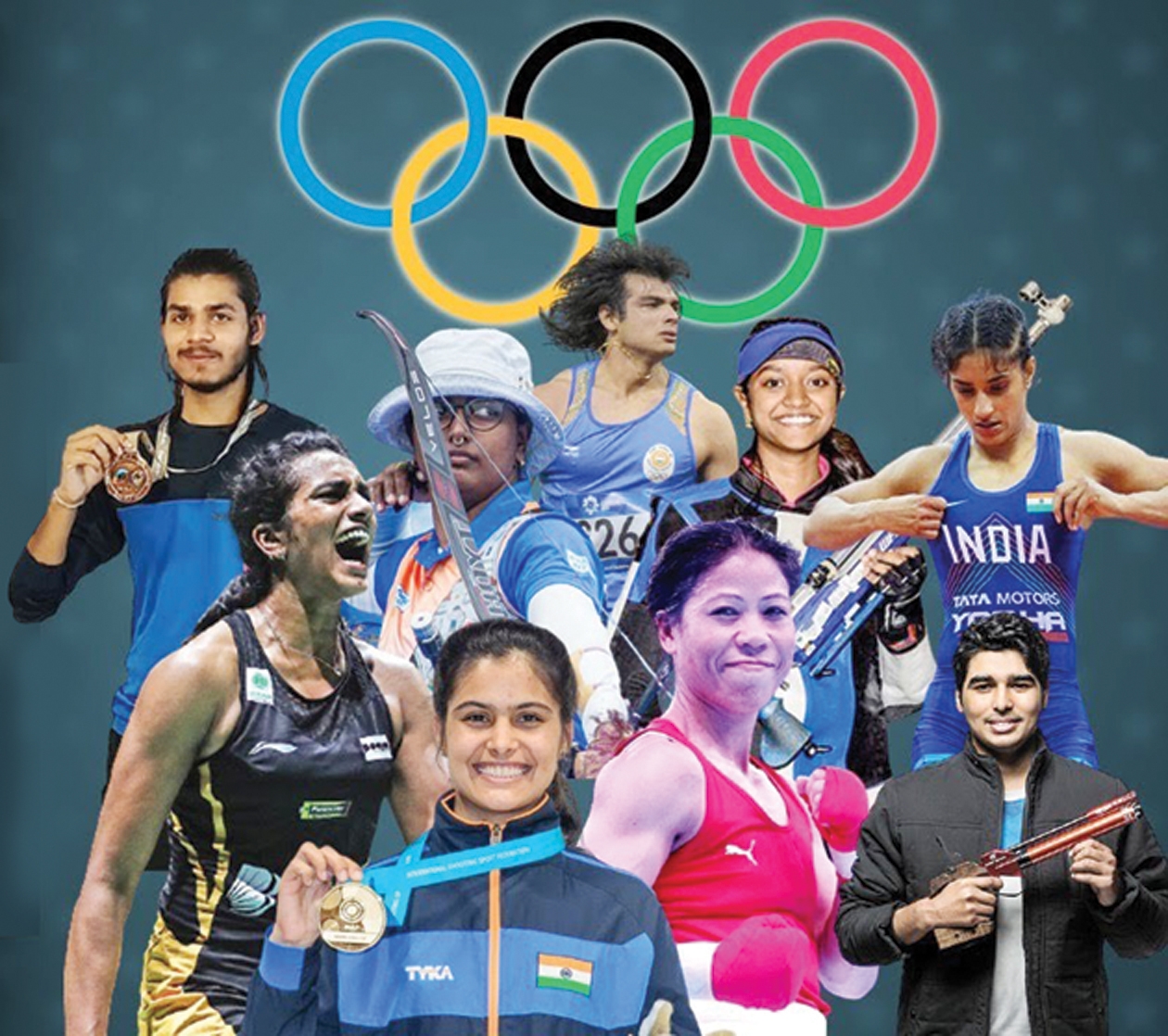 India enters her 75th year tomorrow but many Indians live in fear and resignation of a predatory state which can fault them on virtually anything; food, faith and even certified facts. Just what happened to Tagore’s dream of awaking in a country ‘where the mind is without fear’? Now, under a man who cultivates the Nobel laureate’s look, the very idea of India as a rainbow society is under a shadow. Therefore this Independence Day is an occasion for a reality check.

Today, hardliners openly mock the man who led the Indian freedom struggle, Mohandas Karamchand Gandhi. They ‘celebrate’ his death anniversary by recreating his assassination, call his assassin a patriot in Parliament, post his photos on social media and even ensure that ‘Nathuram Godse Zindabad’ becomes the top Twitter trend on Gandhi Jayanti. It’s another matter that the only way the PM connects with the world on his tours is through Gandhi; in October 2019, his piece, ‘Why India and the world need Gandhi’, appeared in the New York Times. If the Father of the Nation is mocked, the architect of modern India, Jawaharlal Nehru, is reviled. He is blamed for all the ills of India, called all sorts of names and even has his ancestry questioned.

At least Nehru did not think of stone monuments to deities as temples of modern India. He inculcated scientific temper and created institutions such the BARC and the ISRO which gave us atomic reactors and launched India into space. It is temples like these, not the ones at Ayodhya or Tirupati, which are now making vaccines and delivering us from the pandemic. The mastery of this regime which denigrates Nehru lies not in harnessing energy from unity and fusion but from societal fission.

What has the Congress done in 60 years, is the refrain of the PM which is lapped up by his mesmerised followers, not knowing that the world had written off India in 1947; no one expected it to survive for more than a decade. Leaders such as Winston Churchill thought it was an implausible experiment. “It (India) is no more a single country than the Equator,” he said. Under the stewardship of the Congress, the country not only held together, it became a stable democracy and a soft power of significance. India’s institutions – Parliament, judiciary, civil services, army, election commission, media, etc – are looked upon as role models by developing countries.

But by far the most admired thing about India is its multi-cultural society. It’s a marvel how a people as diverse as Indians unite under one flag, one anthem, one dream. Look at our Olympians; they come from all corners of the subcontinent, from all castes and creeds, making their way to the elite list on sheer grit.

Take the men’s hockey team: half of it is always from Punjab but there’s Birender Lakra from Ranchi, Amit Rohidas from Rourkela, Vivek Sagar Prasad from Hoshangabad in Bihar, Lalit Upadhyay from Varanasi and P R Sreejesh from Ernakulam in Kerala. And when this team ended India’s medal drought after four decades, the entire country erupted in joy. No one in India had heard about Nongpok Kakchin in Manipur and Golaghat in Assam but Mirabai Chanu and Lovlina Borgohain put them on the world Olympic map. The same diversity, drive and dedication can be found in our Armed forces, our scientists, our bureaucracy, our artistes…Pound for pound, Indians are the most capable people in the world.

This only underlines the unique feature of India which is its pluralism. Hence, Indian nationalism is not based on religion. As Shashi Tharoor – who can teach the British a thing or two about history and most certainly about English – put it: The country is home to every faith known to mankind, and Hinduism – a religion that not only lacks a national organisation, established church, or ecclesiastical hierarchy, but also uniform beliefs or modes of worship – exemplifies our diversity as much as it does our common cultural heritage.

The idea of India

Instead, Indian nationalism, as Gandhi, Nehru, Amartya Sen and many others discovered, is founded on an idea: The idea of an ever-ever land, emerging from an ancient civilisation, united by a shared history, sustained by pluralist democracy. Tharoor summed it up succinctly in the modern context: “This land imposes no narrow conformity on its citizens. You can be many things and one thing. You can be a good Muslim, a good Keralite, and a good Indian all at once.”

So, it is hard to believe that all Hindus have bought the warped interpretation of the religion that the obscurantists in the present regime are pushing. How is it that a religion which withstood the onslaught of Buddhism, Islam and Christianity – and even evolved by incorporating their USPs – is in danger of losing its identity? Hinduism is not in danger but the economy is, our democracy is, our jobs are.

The latest report of the Centre for Monitoring Indian Economy reveals that salaried jobs across India registered a sharp decline in 2020-’21 to the tune of 9.8 million. India had a total of 85.9 million salaried jobs in 2019-’20 which, by the end of March 2021, reduced to 76.2 million. According to the Pew Research Centre, a nonpartisan fact tank that informs the public about the issues, attitudes and trends shaping the world, about 32 million people in India were driven into poverty by the pandemic last year.

The way religion has been weaponised to suit political ends is insulting for anyone who calls himself a Hindu in the soul-searching tradition of the great rishis. ‘Hatriotism’ is an insult to a patriot. Why is this ‘unfinished agenda of Partition’ being planted in our minds after 70 years of co-existence, after fighting four wars shoulder-to-shoulder, after our great victories over hunger, disease and illiteracy?

Narendra Modi posed himself as a viable alternative to the Nehru-Gandhi family but in the seven years of his rule he has done little else but to decimate the Congress, to topple non-BJP governments, to convert India into a mirror image of Pakistan and to terrorise whatever few dissidents that are left. Where does this leave him with time for anything else other than ‘jumlas’ and jingoism?

A retired bureaucrat talks about the fall: “We thought we had seen it all, but nothing could have prepared us for the viciousness, the malignancy, the insensitivity, the reckless disregard for Constitutional morality, the pettiness, the arrogance, the vaulting ambition, the ruthlessness, and the cruelty towards the ‘other’, the cultural vulgarity, the intellectual vacuity and now the monumental administrative incompetence that we have seen in the last seven years.”

Instead of building a new India, the focus is on correcting ‘historical wrongs’, a euphemism for making Indian a Hindu majoritarian state even if it means rewriting the Constitution and history itself.

If we want an independent judiciary, a free media, autonomous institutions, transparency, accountability and democracy; if we don’t want our idea of India to be hijacked; we will have to follow in the footsteps of our forefathers and fight, this time to preserve our freedom.

The writer is an independent journalist based in Mumbai. He welcomes feedback on anilsinghjurnalist@gmail.com