India needs to produce more proactive shows about women and not just poor copies of Sex And The City, writes Deepa Gahlot 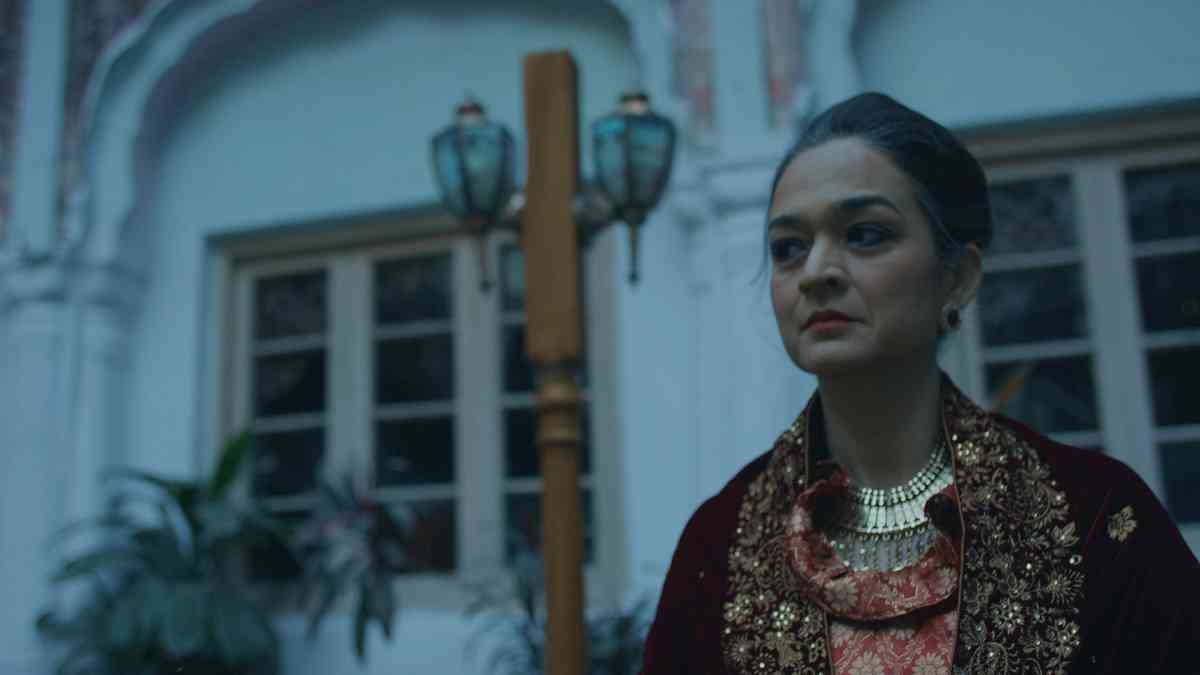 A young woman called Anarkali, who defies her powerful lover over a small matter, is literally walled into a tiny space, much like her namesake in the classic love story between a prince and a courtesan. Her incarceration symbolises the condition of women in the terribly patriarchal society of Pakistan.

It is a woman who comes to her rescue by breaking that wall, not a fairy tale knight. The Meenu Gaur series (co-written by Farjad Nabi), with the delectably pulpy title, Qaatil Haseenaon Ke Naam, tells the stories of seven femme fatales, who escape their tormentors using the very violence and deviousness men employed to enslave them. (In the opening scenes, two women are, without any sign of squeamishness, dismembering a corpse!) It follows the lead of the very popular Churails (2020) in its avenging angels trope, but is far more violent and wicked.

At the heart of the anthology series of six interconnected stories, is Mai Maalki (Samiya Mumtaz), humiliated by her husband Najji Shah’s (Saleem Mairaj) annexing of the ‘gaddi’ (throne) of her father’s spiritual cult and her eviction from her home for her childlessness, for which she is not to blame. Najji Shah then forcibly marries a young doctor, Zahra (Eman Suleman) in the hope of begetting an heir, who would help him retain that position of power in a feudal region.

Mai has gathered a small band of angry women, who were also exploited and scorned by men. Dressed in severe black, they live in a crumbing mansion in a place called Androon Sheher (Inner City), outside of which might be freedom, but they will have to breach the barriers and seek it for themselves.

In the first story, Meher (Sarwat Gilani) discovers that her nasty and unfaithful husband had married her under false pretexts for her wealth. When Gulab (Ahsan Khan), a man who truly loves her, reveals the husband’s secret, Mehek gets her revenge. In another story, a nurse, Kanwal (Faiza Gillani), is wooed by Khaldi (Sheheryar Munawar), a gangster admitted to her hospital. He only wants to use her to escape, and she so neatly turns the tables on him, that the viewer can only give her a round of applause. Khaldi not just emotionally manipulates her, but when he no longer needs her, he repudiates her in the cruellest fashion, by mocking her age and lack of beauty (though the actress playing Kanwal is lovely).

In the episode Massey Ma, Abdullah (Fawad Khan), a wily man, pretends to be in a stifling marriage to an heiress, in order to gain the sympathy and love of a new neighbour, Dolla (Hajra Amin). But he has not factored in her sharp mother Massey Ma (Beo Rana Zafar), the wife of a slain judge, and a stickler for justice.

The shrewdest of the lot is Zuvi (Sanam Saeed), an aspiring artist, married to a famous industrialist, Joji (Omar Rahim). She wants the luxury and perks that come with being the wife of a rich man, even though she is aware of his dalliances with men, and his serious affair with a hairdresser, Balam (Daniyal Asad), who also appears in other episodes. Balam gives Joji a ‘Zuvi or me’ ultimatum and what happens next is darkly humorous and macabre. How Zuvi gets her groove back as a sculptor, acquires a studio complex she was eyeing and her husband in the palm of her hand is hilarious. Though she is a sly schemer, audience sympathy is still with her, because in a conservative society, there is a great deal of hypocrisy; women are expected to put up with it, because they can easily be cast aside, like Mai Maalki was, and be left with nothing. Men like Najji Shah control the destinies of the people around them, and when he snatches up any woman he fancies, nobody comes to their rescue. Anarkali was a mere child when he abducted her for his harem. He has cops on his payroll, and an army of minions to do his bidding. The culture of honour killing is acceptable in Pakistan (and many parts of Asia)—Zahra’s family is progressive enough to allow her a medical education, but when she wants to marry Amar (Kashif Hussain) a man of her choice, her father, encouraged by Najji Shah, thinks nothing of picking up a gun and shooting her. In villages, a ‘pir’ or holy man can amass wealth and power and become a law unto himself. That’s why nobody supports Mai Maalki, the true heir of the shrine when her husband throws her out and his loyal henchman does not even think of reporting the illegal captivity of Anarkali and the forced marriage of Shah with Zahra.

With the exception of Amar, and to an extent Gulab, the men who are perhaps redeemed by love, all the others are vile and deceitful. In a society like this, women have to be cunning and resourceful if they are to survive. And they must stand by one another, because the support of men cannot be relied on. It is when they have solved a major problem and cleaned up the mess left behind by men that the women of Androon Sheher wear bright garments and laugh without fear. Ma Maalki orders the throne taken away: “Ab iski koi zaroorat nahin” (it is no longer needed). In an ideal social order established by wise and brave women, there is no need for the control or domination the ‘gaddi’ represents.

Qatil Haseenaon Ke Naam is shot in an over-the-top, surreal style and is set in a space out of fable or fantasy, because in the real world, men make the rules and men crush the voices of women before they can even open their mouths to protest.

It is interesting to note, however, that provocative shows like Churails and Qatil Haseenaon Ke Naam are produced in a comparatively restrictive country like Pakistan, while in India, in the name of female empowerment, our producers present poor copies of Friends and Sex And The City, or popular American, Korean and Israeli shows. Besides, the boldness of these shows lies in their content. there is no profanity, vulgarity or explicit sex, yet the message is conveyed quite clear. 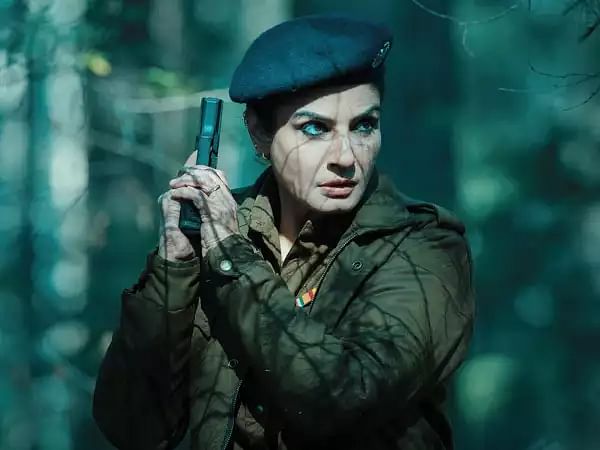 The coming of age of women police officers in reel life, while in reality law enforcement remains a...