India is on the mend but sustainability and realisation of potential will take time, writes Kiran Nanda

However, the rebound continues to remain inequitable and shows a skewed pattern of corporate earnings
Kiran Nanda 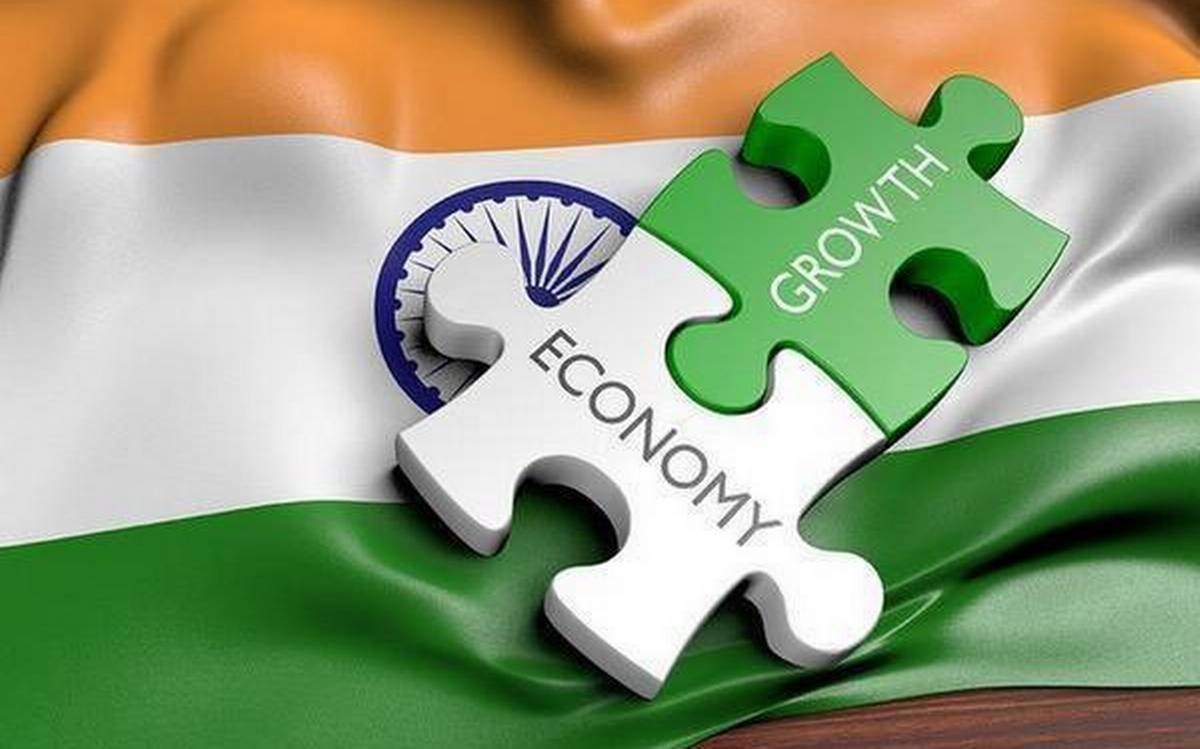 Economic revival is strengthening with pro-growth economic reforms, the speed-up in vaccinations, the waning impact of the second wave, the government and industry being better prepared to confront the potential third wave and industry increasingly showing responsiveness to policies. Revival is also supported by connectivity between policies, as well as sectors.

However, the rebound continues to remain inequitable and shows a skewed pattern of corporate earnings. Despite the persistence of Covid-related challenges, the long-term outlook for India seems promising. The economy is projected to attain 9.5-10 per cent GDP growth during FY22. India has overtaken the US to become the second most sought-after manufacturing destination. Global investment houses are bullish on India despite its lofty valuations. Corporates from the US, UK, Chile and Japan desire India as the captive hub to take them digital. Both domestic and foreign investors are propelling the market higher but the rally is quite narrow.

As the economy is vast, diverse and fragmented, the successful implementation of policies will not be easy. It is appreciable the government has started correcting its misdirected policies, like repealing the retrospective legislation. The faceless assessment scheme (FAS), which could not make a smooth start, has been shortlisted for restructuring. The tariff-based policy protection given to specific industries may not be pursued, this being non-competitive. It’s globalisation, not protectionism that can make our country competitive.

· The government has started playing an activist role in influencing the economic direction. Economic reforms are being carried out practically in every sector of economy though at times doubts arise about their timely implementation. India is being made not only energy-independent but also a global hub for green hydrogen production and exports. Green hydrogen could reshape the renewable energy future of the country. PLI (production-linked incentive) schemes worth $26bn, covering 13 sectors for the next five years are expected to create manufacturing global champions for an ‘Aatmanirbhar Bharat’. Privatisation and disinvestment roadmaps are being meticulously facilitated.

The Development Financial Institution will soon be operational. The LIC is getting consolidated. A big push is being imparted to retail participation in the LIC. A bigger role is being assigned to the private sector. The national monetisation pipeline (NMP) is being fielded to provide innovative and alternate financing of infrastructure. The government has identified Rs 6tn in existing revenue-generating assets to be monetised over four years to fund an ambitious pipeline of new infrastructure. The plan is to crowd in private (domestic and foreign) investments in infrastructure by making matching public funds available.

· India is vigorously pursuing technology driven changes. The National Jal Jeevan Mission has adopted advanced technology to achieve cost-effective solutions to provide safe tap water to every rural household in the country by 2024. The use of artificial intelligence (AI), machine-learning and big data is becoming widespread and soon, these will creep into all areas.

The evolution of Industry 4.0 has begun, thanks to some visionary companies which encompass the promise of a new industrial revolution connecting advanced manufacturing techniques with the Internet of Things. AI and automation are also driving smart manufacturing. Even SMEs traditionally highly dependent on manpower have begun embracing technologies, enabling Industry 4.0.

· The RBI recently introduced a financial inclusion index (FI Index), which shows that the effort put in to improve access to financial services has started paying off. FI Index for the period ended March 2021 was 53.9, as against 43.4 for the period ended March 2017. Inclusive growth matters all the more in the present Covid environment, with rising socio-economic inequalities. BRICS nations have been requested to widen the scope of the New Development Bank by including development of social infrastructure, apart from promotion of Industry.

· Exports – The government is working on a mission mode to achieve $400bn in exports in 2021-22. Agri-exports grew at the peak of the pandemic. The introduction of a new scheme that aims to reduce the tax burden on exporters -- Remission of Duties & Taxes on Exported Products (RoDTEDP) and the Rebate of State and Central Levies & Taxes schemes focusing on textiles, are aimed at strengthening export competitiveness. Industry has also sought a RoDTEP-like scheme for service export.

· Industry is responsive to policies. Tatas are entering semiconductor manufacturing. TCS, seven IITs and a host of domestic tech companies are supporting the adoption of India’s own version of 5G tech standards. Companies are tackling the volatile demand environment through cost rationalisation and reduction in long-term debt.

· The private sector capex cycle has started picking up, pushing India towards a virtuous cycle of growth and investments. Electric vehicle (EV) makers have committed over Rs 9,000 crore to ride on the electric mobility opportunity. The beginning of animal spirits -- spontaneous urge to action rather than inaction -- is evident.

· Startups have received a major push. Many startups have shown exemplary entrepreneurship, supported by digitisation and e-commerce during pandemic times. Microsoft has partnered Invest India to support tech startups. Femtech startups are changing women’s healthcare in India. A number of start-ups have turned unicorns.

· Make-in-India has been redefined. The emphasis now is on ‘Make in India’, and not only ‘Made by India’. In a major push towards ‘Make in India’, companies like Apple Inc have made a major shift in their strategies following the government’s PLI scheme. The Centre is welcoming FDI and FPI in a big way for investments and production in the country.

· Agricultural reforms for betterment of farmers when implemented will enable farmers to access foreign markets. For these reforms to be successful, it is essential to establish synergy between industry and agriculture.

· Employment creation is taking place in select skill segments like IT services, PE and VC firms and digitisation. Firms are hiring professionals with a mix of start- up and consulting experience. With the economy starting to recover and the festive season ahead, hiring across sectors is seeing a spurt. Most of these jobs are not permanent. Demand is emanating from the e-commerce, logistics, retail and healthcare sectors. AI having become a force for social empowerment, will replace certain existing job roles but simultaneously create several new job profiles.

Summing up, trade should be made an engine of India’s economic growth, with exports showing buoyancy. With China becoming an increasingly unreliable trading partner, India can step in only if it implements the right reforms. It is good news that the GST council would consider folding fuel taxes into its regime. India’s ailing telecom sector needs ‘New Telecom Policy’ 1999-style bold reforms.

The focus needs to be on energy efficiency, digital solutions and effective implementation of policies. By building trust and partnerships between national and local government and affected communities, sustainable solutions can be found. The Centre and states should cooperate to implement reforms to the last mile. A trustworthy government–industry partnership has become a priority, which pre-supposes an efficient institutional mechanism.

Finally, against the global VUCA (volatility, uncertainty, complexity and ambiguity) environment, when and how the US's tapering of the $120-bn-a-month quantitative easing will take place has become critical. India’s forex reserves are set to top the $655bn-mark by March 2022 and the array of economic reforms already on trac, position India well to weather the ripple effect of the likely taper tantrum.

The writer is a corporate economist