In 25 years, Ford failed to find the pulse of the Indian consumer, writes Prosenjit Datta 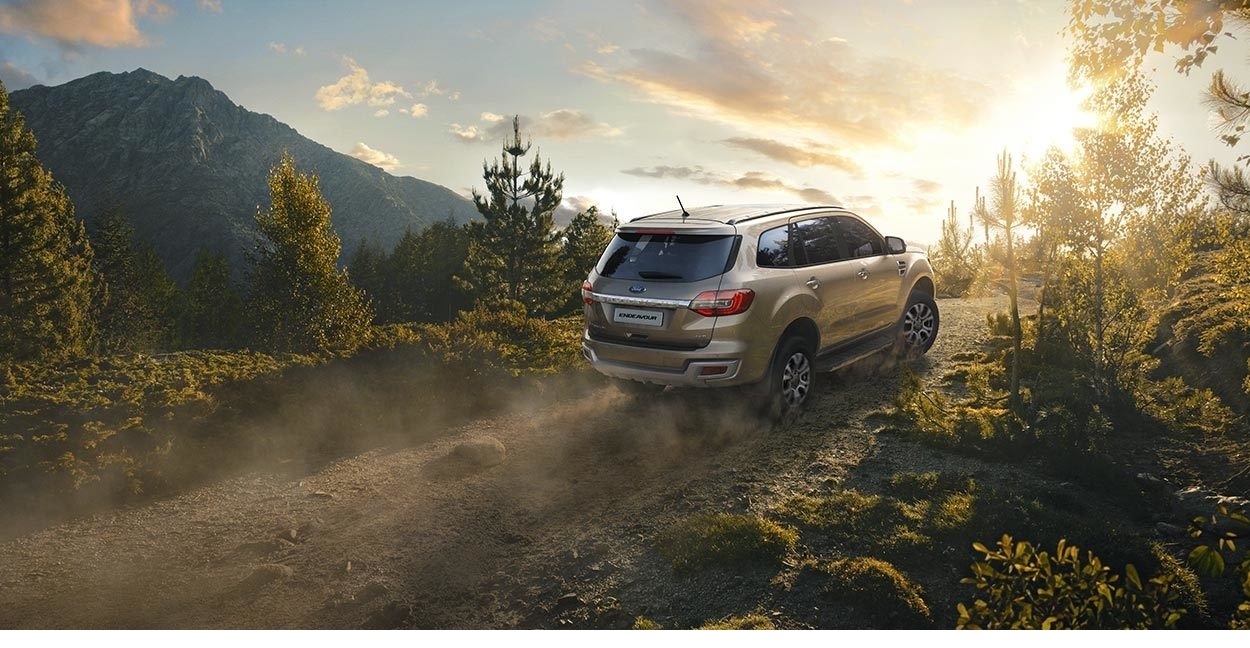 Ford Motors has announced that it will stop manufacturing cars in India because it doesn’t see a clear path to profitability. After spending 25 years, building two manufacturing plants and investing a few billion dollars during this period, it has less than a 2 per cent market share.

Predictably, its announcement has divided opinion right down the middle. For one group, Ford’s exit is one more example of a global investor getting frustrated by the conditions in the country and losing confidence in India as a promising. General Motors and Harley Davidson had already quit the Indian market earlier. The other group is equally vehement that Ford’s exit has little to do with India’s automobile industry’s prospects and reflects the company’s ineptitude in bringing the wrong products in the country.

Both arguments have some merit but they do not capture the whole picture, which is far more complex and which the government needs to ponder and find solutions for.

Ford did make plenty of mistakes in India. It brought in the Escort sedan initially, which was not suitable for the stage at which the Indian market was then. It never managed to get the pulse of the consumer. The bulk of the Indian market lay in smaller cars – the A and B class vehicles. After a decade and a half, the C-class sedans managed to get reasonable volumes. And now, the hot selling items are small UVs. Ford had a limited line-up in these segments though it tried with the Ikon, Fiesta, Focus and the Ecosport SUV. But these were a poor match for the offerings of Maruti and Hyundai, which are stronger in small cars and compact SUVs.

However, Ford did not want to abandon the Indian market either. It tried very hard for a joint venture with Mahindra & Mahindra to maintain a presence in the country. That did not finally work out because the Mahindras did not think the capital allocation for this would be worthwhile.

Meanwhile, Ford is, like any other global automaker, facing chip shortages and that has forced it to idle even some of its plants in North America. It is even facing problems meeting the demand for its highly profitable and hot-selling F-150 pick-up trucks in the US. With global supply chains disrupted, it made little sense to continue burning money in a market that had never lived up to its promise, especially when it was also spending money in restructuring its operations for the future.

The slowdown in the Indian economy over the last three years and the fact that the automobile market seemed to have left behind its days of rapid YoY growth only made the decision more logical. It made far more sense to concentrate its resources in the areas where the money was.

Equally though, successive governments have played their own role in making the Indian market skewed artificially in favour of small carmakers. The difference in taxation between sub-four metre vehicles and those that cross that length has played a huge role in this. Indian policymakers, for whatever reason, have not really thought of either consumers or manufacturers.

The hottest selling cars and UVs in India would find it difficult to meet safety norms in western countries. It has also ensured that two players control 70 per cent of the market, leaving the other 10-odd to scrabble for the rest. As a result, Toyota, Volkswagen-Skoda and even Nissan-Renault have minuscule shares. Tata Motors, of late, has managed a respectable showing after over a decade of misses. High petrol prices and policy fluctuations in emission and other things have also played a role.

Much before Ford decided to walk away, General Motors had already quit. Toyota and Honda too have scaled down their efforts, with Toyota actually trying to ride on Maruti’s coattails in India with cross-badged products.

The worry for the government is of course that Ford’s exit will mean jobs lost and bad publicity at a time when the economy can hardly afford it. According to some reports, Ford’s exit will mean a loss of 4,000-4,500 manufacturing jobs but that would be understating the problem. One needs to count the impact on dealerships which will now close down and ancillary manufacturers who supply Ford.

There is talk of investments coming in EVs that will make up for this but that is not a clear equation. First, the EV market will take time to mature and second, EVs are less manpower-intensive to manufacture than internal combustion engines. Also, until global investors see a stable policy, investments in EVs will be limited.

What should worry the Indian government is that like telecom, the auto industry flattered to deceive global investors. Policies ensured that both markets became virtual duopolies. And despite the fact that almost every global automaker had entered India both for the domestic market potential as well as a manufacturing base for exports, it failed to be either. Lack of FTAs and conditions on the ground ensured that India did not become an auto and auto ancillary manufacturing hub either.

And the likelihood of it becoming one even in the EV era seems bleak unless India figures out ways of attracting both battery makers and chip makers in the country. That should worry the government because the auto industry was one of the few success stories in the 1990s and 2000s for attracting investments and creating jobs.

The writer is former Editor of Business Today and Businessworld magazines