Going on 75 – time to come to terms with Partition, writes Harini Calamur

We don’t know how many Hindus, Sikhs and Muslims were murdered. All we can do is estimate, as we do the number of rapes. Nor do we know the names of the murderers or rapists, for they were never ever brought to justice. All we have is the testimony of the survivors, and this is what we need to come to terms with 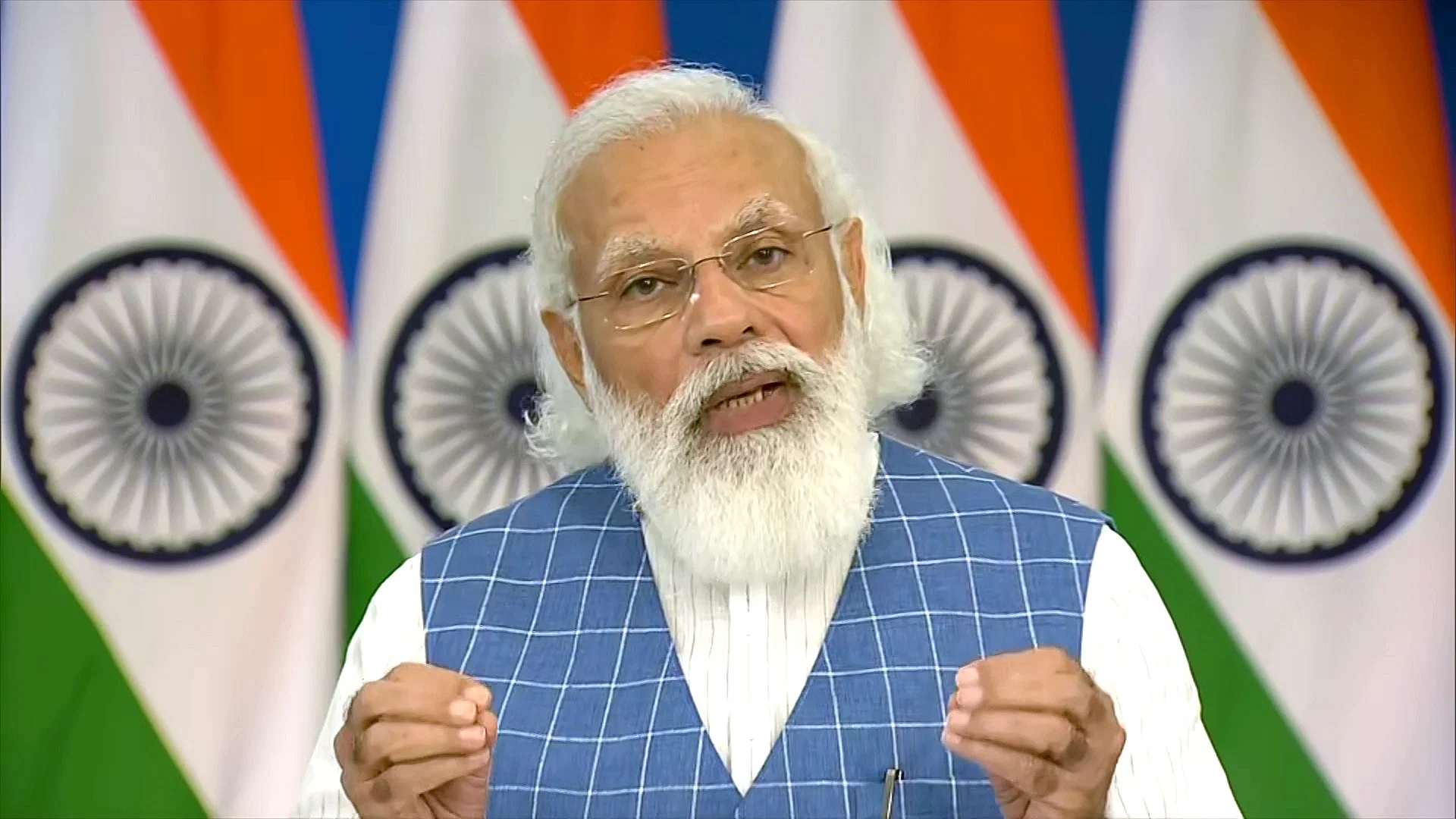 “At the stroke of midnight, as the world sleeps, India will awake to life and freedom” …every child of a certain generation was brought up reading Pandit Nehru’s words. Delivered at the Constituent Assembly at the stroke of midnight, as August 15, 1947, began, the speech laid out the hopes and aspirations of the leaders of the freedom movement, and millions of Indians.

Today, in our 75th year of Independence, we can look back and proudly claim, we have come a long way in the last 74 years. From a broken land and an enslaved people – we have become a people who have embraced our freedoms with full vigour. We are no longer the meek, downtrodden people who believed that bad times were destiny. We have become a proud and aspirational people who believe we can change destiny by the sheer dint of our abilities, and our will to succeed. In all ways, but one, we have moved on from where we were in 1947. Except one - The one giant elephant in the room, is coming to terms with Partition.

The birth of two independent nations – India and Pakistan – was painful, bloody and brutal. While estimates put the death toll at two million, and the numbers displaced at 20 million, the fact is that no one will ever know. Just as the Holocaust became the defining moment of the Jewish state, Partition became the defining moment of both India and Pakistan, erasing the memory of all other shared experiences. And 74 years later, it still casts a large shadow on the people of India.

While it is easier for us to come to terms with the two-nation reality, it is far more difficult to come to terms with people like us who killed, looted and raped in the bloodlust of the Partition. There were two great tragedies that took place then. The first was the brutal ethnic cleansing that took place, as people in border regions began raising the drawbridges of their communities against the ‘other’. And the second was the fact that those who killed, looted, and raped, not just got away with it, but possibly spent the rest of their lives as honoured members of the community. Most of the trauma was borne by the people of Punjab and Bengal. As it was, these lands with people who had lived together for ever bore the brunt of Partition and the violence that followed.

The Partition Museum, Amritsar, has chilling and deeply moving first-person accounts of people who survived the carnage. Most would have been children when they faced the horrors of Partition. The eternal image of Partition was trains carrying Sikhs and Hindus from Pakistan to India and Muslims from India to Pakistan, and the other image was train bogies filled with dead people. A profoundly heart-breaking exhibition on the railways and Partition, encapsulates the devastation in India – as peoples divided had to come to terms with the trauma, grief, and violence that followed. The accounts of women who survived are the most traumatic.

We don’t know how many Hindus, Sikhs and Muslims were murdered. All we can do is estimate, as we do the number of rapes. Nor do we know the names of the murderers or rapists, for they were never ever brought to justice. All we have is the testimony of the survivors, and this is what we need to come to terms with.

While the nation was divided on the 14th of August, as Pakistan was born – the seeds of this had been sown almost two decades earlier. Jinnah otherising the Muslims to demand a separate homeland, did so by opening the Pandora’s box of communal hatred. The Hindu Mahasabha too otherised the Muslims, and as such it was an unholy front against the concept of a united India. But it wasn’t just political forces. Somewhere, some of the people of India allowed hatred to take root. And the consequences were devastating.

‘Those who cannot remember the past are condemned to repeat it’ and we have, as a people, forgotten the human cost of Partition. The stories remain alive within families – their individual shame and grief – but there has been little done in an organised way to remember the outcome of the madness that gripped the people of this land. And it is for this, and this alone, we need to welcome the idea of the Partition Horrors Remembrance Day.

From this year, August 14 will be marked as ‘Partition Horrors Remembrance Day’. PM Modi tweeted that this should remind us “of the need to remove the poison of social divisions, disharmony and further strengthen the spirit of oneness, social harmony and human empowerment.” We need a Remembrance Day and then we need national reconciliation. Indians need to address a collective past – that was brutal, bloody, and unequal. And, then together put it to rest.