Globally, there is an expansion of shrinking liberal democracies, writes K C Singh

PM Narendra Modi, speaking at the 28th foundation day of the National Human Rights Commission, decried “selective interpretation” of human rights breaches. He also seemed to echo the arguments normally made by China that human rights are not just political but also economic. While that is correct as a general principle, it can’t be used to justify the downgrading of political and social freedoms.
K C Singh 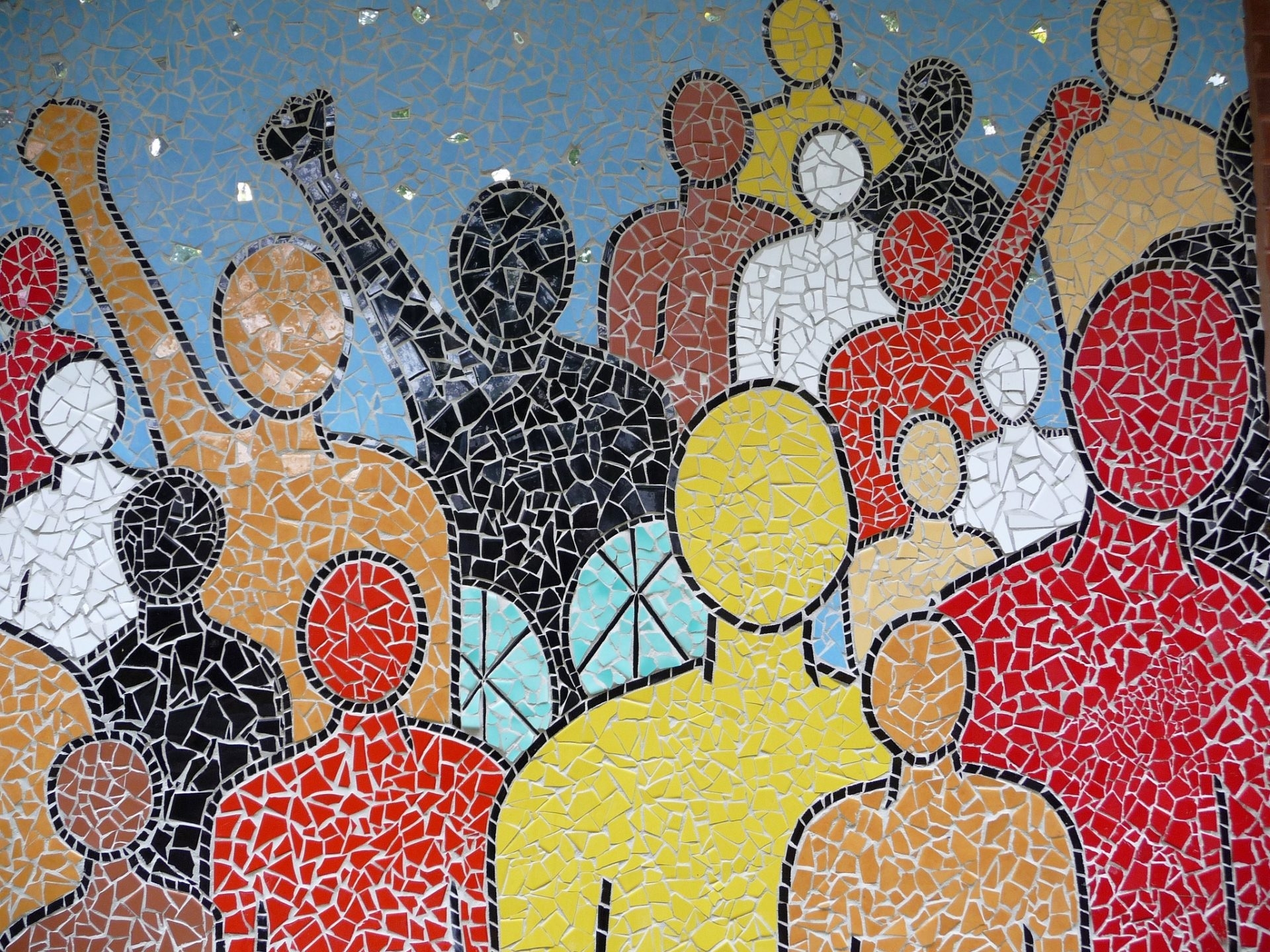 There is global debate on whether the rise of populist leaders is causing liberal democracy to regress. In India, early in the Modi government, it led to trolling by critics aligned with the regime to use coinages like the ‘Khan Market’ gang. All manner of arguments have been developed to justify illiberal majoritarianism as the Indian way of life.

The debate was rekindled when Prime Minister Narendra Modi, speaking at a function of the National Human Rights Commission, decried “selective interpretation” of breaches of human rights. The immediate provocation appeared to be the uproar over the ruthless running over of protesting farmers at Lakhimpur, Uttar Pradesh, by cars of the son of Ajay Mishra, Union minister of state for home, followed some days later by the lynching of a Dalit in Rajasthan. Firstly, the culprits were immediately nabbed after the latter incident, quite distinct from the foot dragging by police in UP. Secondly, the minister continues to hold his position in the council of ministers.

The Prime Minister also seemed to echo the arguments normally made by China that human rights are not just political but also economic. While that is correct as a general principle, it cannot be used to justify the downgrading of political and social freedoms. Globally, democratic regression has resulted precisely from this kind of gradual squeezing of formal and informal rules on which a democratic system rests.

The election in the Czech Republic this week has shown a fightback by a united opposition called ‘Together’ to oust the populist government of Prime Minister Andrej Babis. Together’s leader Petr Fiala, a former professor, said that now they had a better chance of remaining “a part of a democratic Europe”. Poland and Hungary, two other members of the European Union, face similar criticism that their judicial and political systems are regressing below the bar that the European Union has set.

On October 7, the Polish Constitutional Tribunal ruled that European Union laws were incompatible with the Polish constitution. European Commission President Ursula von der Leyen instructed that the commission must give priority to “ensure that the rights of Polish citizens are protected”.

Poland joined the European Union in 2004. After excellent economic growth and initial commitment to liberal democracy, its government has been weakening institutions like the judiciary. In the name of judicial reform, the independence of the judiciary has been compromised. Nevertheless, according to a poll by United Surveys 88 per cent of Poles oppose leaving the bloc. Meanwhile, the EU is using levers short of suspending membership of errant members. It has withheld $40 billion in coronavirus recovery funds.

Hungary is another EU member that has challenged the democratic yardstick of the elite group. Freedom House has tracked it as having moved from liberal democracy in 2010 to a ‘hybrid regime’ or ‘electoral autocracy’. When it joined the EU in 2004, it was assumed that it had moved decisively towards never being a one-party autocracy. But Viktor Orban has achieved the dubious distinction of turning it again into one.

US President Joe Biden assumed power early this year, promising to give an impetus to democracy. His disorderly withdrawal of troops from Afghanistan and the latter’s rapid fall into the clutches of the Taliban has upended whatever freedoms had been made available to Afghans, especially the females. India has been wooed as a democratic counter-pole to China in Asia. The Quad, a quadrilateral security grouping of four democracies i.e. Australia, India, Japan and the US, advances the same idea of soft power of democracy.

The question that arises is where is India headed in terms of this debate? A malfunctioning democracy or potential electoral autocracy? The next two years, till the 2024 Lok Sabha election, are important to settle that debate.