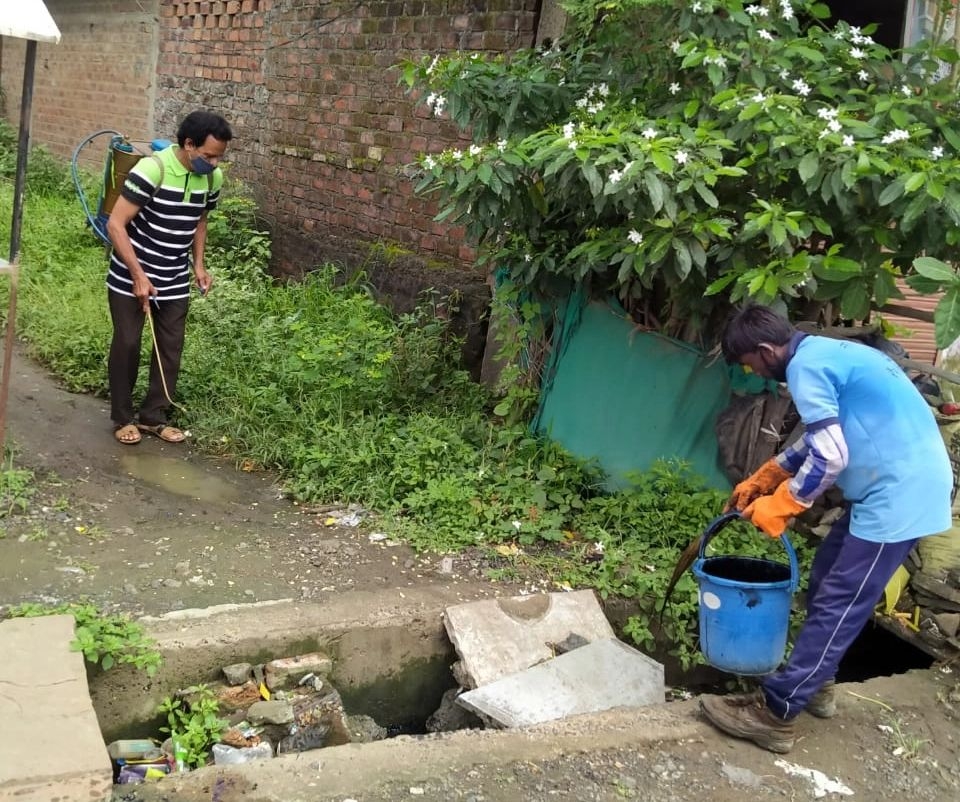 Gig economy takes forward the Modi government belief in self-employment to which its Mudra Yojana seeks to give a fillip. | FPJ file Photo

Gig workers are independent service providers like drivers, plumbers, electricians, carpenters spring cleaners needed to clean toilet and air conditioners once in a while and so on. The list is replete with blue collar jobs but even freelance writers and doctors, on call from hospitals they have registered themselves with doing white collar jobs, fill the bill. For many gig workers, especially wearing blue-collar, the presence of a powerful and resourceful aggregator in the virtual world is a necessary concomitant. In fact, the advent of aggregators has changed the life for them. For better or worse is the debate.

A cab driver left to himself would like to be a monarch of all he surveys by hogging everything his fare pays. But when he morphs into a gig worker, he loses some of his independence though not all. And the loss is more financial. He willy-nilly has to share 26 percent (so one understands from the obstreperous and voluble drivers) of his fare with the aggregator. In the more rarified world of medicines, a doctor is in for a similar fate---the hospital he is called by first settles his fees before engaging him and then goes on to charge a much higher fee from the patients.

Beggars are not choosers is a harsh old hat, but it contains a ring of truth for the gig workers. They embrace the aggregators in the dawning wisdom-- if you cannot beat them, join them! But they do so taking heart from the fact that they are at least partially monarchs of all they survey, with no claustrophobic room to work in, no stifling hours to adhere to, no bar no moonlighting and so forth. So let us face it, they perceive aggregators as necessary evils if not saviors by augmenting their income.

Imagine a cab owner idling in his stand waiting for a fare. For him, it is infinitely better to work for the nonce for an aggregator who obviously would demand his pound of flesh. After all he has invested in the cab hailing app and its related infrastructure. Likewise, a doctor doesn’t resent having to share his fees with every hospital she goes to on call, knowing that the hospital infrastructure adds to her capabilities.

The ongoing COVID pandemic has in a perverse way given a huge leg-up to the gig economy with work from home becoming a public health necessity. Techies have seized the opportunity to simultaneously work for two or more IT service providers from the comfort of their homes inevitably stretching themselves in the process like a cab driver armed with two cells---one to take business from Ola and another to take business from Uber.

In 2020, tech and BPO segment led the pack with 57 percent of them engaging gig workers with the service sector being the number two by 47 percent of them setting store by gig workers though not exclusively .So gig economy is not a passing phase but has come to stay spawning screaming headlines like India’s gig workers might service 90 million jobs in the next 8-10 years

But all is not hunky dory with the gig economy. There are rumblings. Yours sincerely had the mortification of Ola fare shooting up mercilessly every five minutes from 5.30 AM to 6 AM from Rs 159 to Rs 459 for the same destination from his Chennai home with surge pricing (spurt in demand) being the rationale for this mercurial behavior by the app. The cab owner may be happy with such spikes and so would be the aggregator, but the traveler feels cheated. For the customer of course there is a legal redress available---knocking the doors of consumer courts.

Gig workers not happy either

Gig workers, too, have their sob story with their main grievance being less than fair compensation. The European Union in an avant-garde initiative has decided to elevate them to the status of employees in the matter of minimum wages, sick leave, holidays etc. The Indian government would be skating on thin ice because legislative overkill could disenchant the aggregators. A balance must be struck.

Competition, it is said, tames avarice; but till it happens it may not be intrusive on the part of the government to lay down a fair formula for revenue sharing between the gig worker and the aggregator.

For the riding app business, the government had in 2020 prescribed 80:20 guidelines, but state governments have not implemented the guidelines which also contains a salutary provision to rein in surge price by capping it at 1.5 times.

Restaurants can perhaps afford to share a hefty 26 percent to the food delivery aggregators because they themselves are in business and would not mind the impost secure in the knowledge that they are recovering their fixed expenses like rent more fully by increasing the sale volume. Mercifully, for restaurants, competition is hotting up in this segment. Amazon food has disruptively reduced its commission to just 10 percent perhaps engaging its delivery boys more productively by asking them to deliver its own ecommerce products in addition to picking up food from restaurants.

The EU can afford to elevate gig workers practically to the levels of regular employees what with most of the nations in it swearing by welfarism and socialism. In sharp contrast, the US does not want to rock its aggregators’ boats. India must follow the middle path and eschew ham-handed regulatory overkill that would most certainly come in the way of employment creation for the skilled workers. Gig economy takes forward the Modi government belief in self-employment to which its Mudra Yojana seeks to give a fillip.