FPJ Edit: Yogi's ban on sale of meat and booze in Mathura -- overreach in God’s name 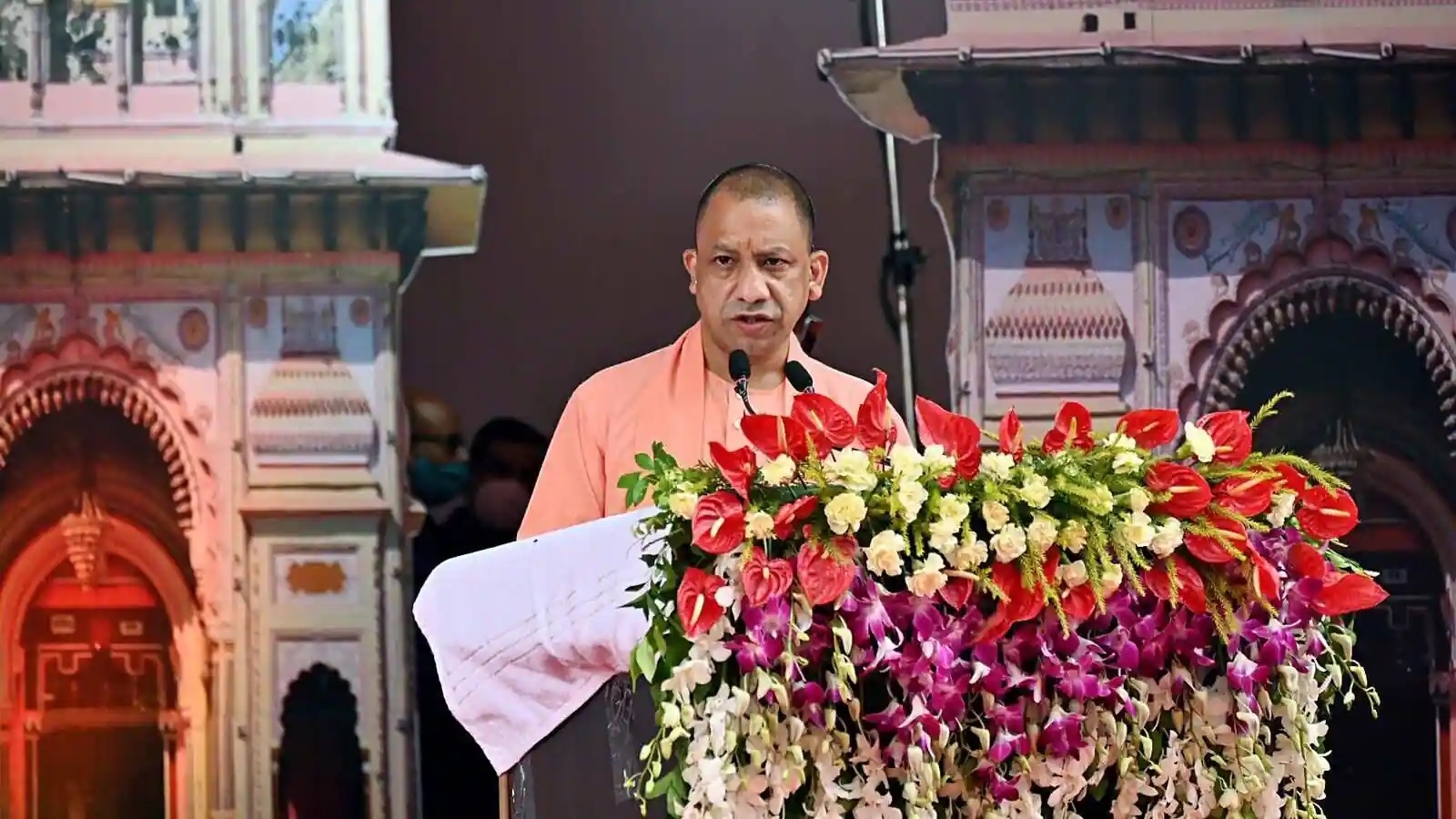 Uttar Pradesh Chief Minister Yogi Adityanath’s decision to ban the sale of all meat and liquor in the temple town of Mathura is of a piece with his past actions, aimed at ramming his majoritarian agenda down the throats of India’s most populous and communally diverse state.

In 2017, the Adityanath government had banned the sale of meat and alcohol in the Vrindavan and Barsana areas, which were declared ‘holy pilgrimage’ sites. Monday’s snap decision came as part of a decision to develop the ‘Brajbhoomi’ region, of which Mathura forms a part. While urban renewal of pilgrimage centres, which face exceptional stress on limited infrastructure and resources from pilgrims who otherwise do not contribute much to the local economy is welcome, mixing up a clearly majoritarian agenda with development is not.

While the BJP’s beef ban cited the religious sentiments of the majority Hindu community – which worships the cow – the Mathura meat and liquor ban has no such fig leaf. Uttar Pradesh, like the rest of the country, has a majority non-vegetarian population. Mathura is no exception. The move infringes on the fundamental rights of those citizens. It also does not make economic sense.

Uttar Pradesh is one of India’s top producers and consumers of meat and poultry, producing 1.4 lakh tonnes of meat and 3.75 lakh tonnes of chicken, as well as a significant share of India’s bovine meat exports. Liquor, which has also got the axe, is one of the Adityanath government’s key sources of revenue. His government has been opening over 500 new liquor shops every year, while revenue from liquor has almost doubled during his tenure, from Rs 17,320 crore in 2017-18 to Rs 30,061 crore in 2020-21.

Instead of an outright ban, which will hurt Mathura residents the most, the UP government could consider imposing selective restrictions around temples etc., as is done in other holy pilgrim spots like Varanasi, Haridwar etc.