FPJ Edit: With new border law, China has flung gauntlet at India and the US 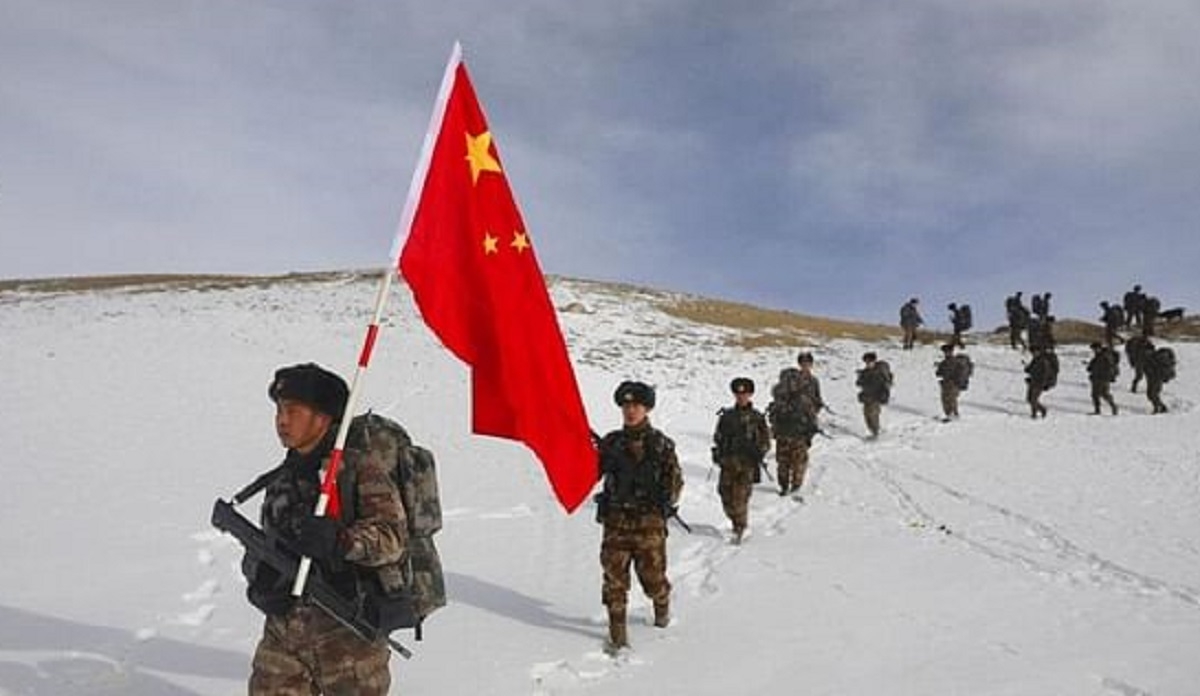 China has clearly flung the gauntlet at both its neighbours, as well as superpower rival United States of America, with its newly enacted land border law. The new law, which comes into effect from January 1 next year, empowers its army – the People’s Liberation Army (PLA) – to ‘resolutely counter’ any ‘invasion, encroachment, infiltration,’ along the country’s land borders it shares with as many as 14 countries.

The law will effectively give legal sanction to China’s aggressive posturing along the Line of Actual Control (LAC) – the de facto border – with India. The law also empowers the Chinese state to develop both civil and military infrastructure in territory it claims as its own – whether or not the claim is under dispute with other nations.

Coming on the back of its continued massive mobilisation of forces along the LAC, its repeated and violent transgressions – and confrontations – with the Indian Army along the LAC and its hardline stance in negotiations, it is a clear signal to India and other neighbouring countries that China intends to settle its border disputes through use of military force. Another clause relates to ‘measures to protect the stability of cross-border rivers and lakes’, which has ominous implications for India, since the Brahmaputra river, the lifeline of India’s northeast, originates in Tibet.

China’s resurgent bellicosity calls for a radical rethink of India’s approach to its dealings with its predatory neighbour. While India has always preferred the path of negotiated settlement of border disputes with its neighbours, China’s signal that it will militarily back its territorial claims means that India will have to factor in the possibility of major armed conflict with China in the future.

Bhutan has already realised this, with its recent border agreement with China effectively ceding the disputed Doklam region to China, given the tiny Himalayan kingdom’s inability to militarily counter China’s might. Along with the coast guard law passed earlier, which empowers China’s coast guard to employ lethal force against ships operating in Chinese waters – including vast stretches which are disputed with its maritime neighbours ranging from Korea and Japan to Indonesia and Malaysia as well as the Philippines.

In effect, these new laws give legal sanction and protection to its armed forces using force against China’s neighbours. The moves are a grave threat to peace and stability in the region and call for a co-ordinated response, not only from the affected nations, but the democratic world at large.