FPJ Edit: Why should CBSE be so perturbed by in-syllabus question on 2002 Gujarat riots in Class XII sociology paper? 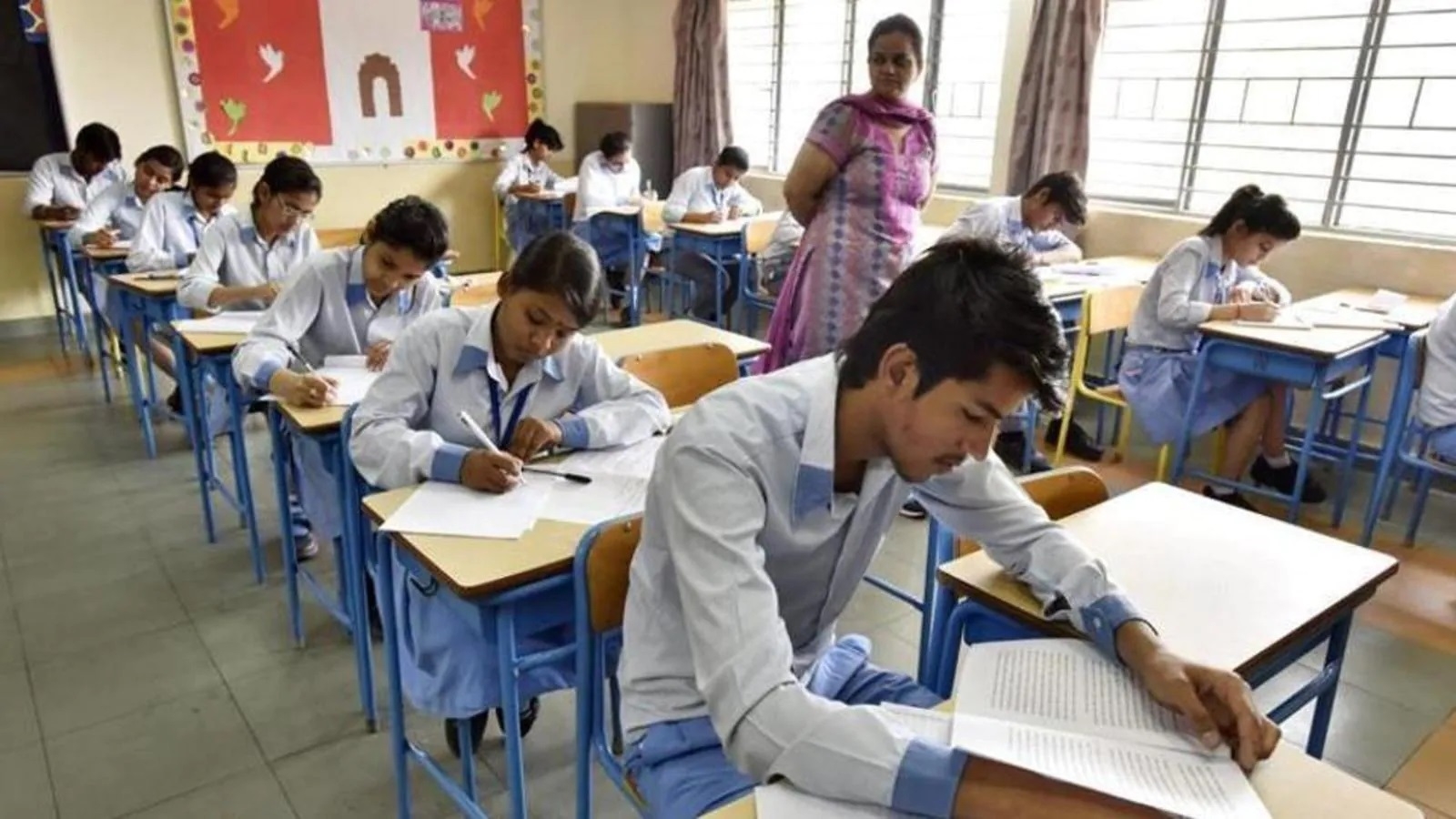 It is unusual for the CBSE to be perturbed over a question asked in the ongoing Term I board exam for Class XII. The question was: ‘The unprecedented scale and spread of anti-Muslim violence in Gujarat in 2002 took place under which government?' The students were given multiple answers like, ‘Congress', ‘BJP', ‘Democratic' and ‘Republican', from which they had to choose the right one. The board described the question as erroneous and ‘inappropriate' and promised strict action against the responsible persons. No doubt, whoever had set the question paper would have to face the music. To the layman, the question does not appear erroneous at all.

Now, the question to be asked is: Did the paper-setter use his imagination while completing his assignment or did he rely on the textbooks prescribed for students who chose sociology as an optional subject? The fact is that the number of students who opt for this subject are few and far between. The question was based on a paragraph in the NCERT Class XII Sociology textbook: ‘The two most traumatic contemporary instances of communal violence occurred under each of the major political parties. The anti-Sikh riots of Delhi in 1984 took place under a Congress regime. The unprecedented scale and spread of anti-Muslim violence in Gujarat in 2002 took place under a BJP government'.

It is obvious that the question setter depended solely on the NCERT textbook. Ten years ago, Prof T J Joseph from Kerala set a question paper for his students. He chose a passage from a book prescribed by the university to test their knowledge of punctuation marks. Yet, he was accused of blasphemy and his right hand was brutally chopped off by radical Islamists. Will the CBSE punish the paper-setter like the poor professor in Kerala? The knee-jerk reaction of the CBSE shows how pliant and subservient it is to the political masters in the country.