FPJ Edit: What Aryan Khan’s bail highlights is the need for any investigating agency to be guided solely by public interest 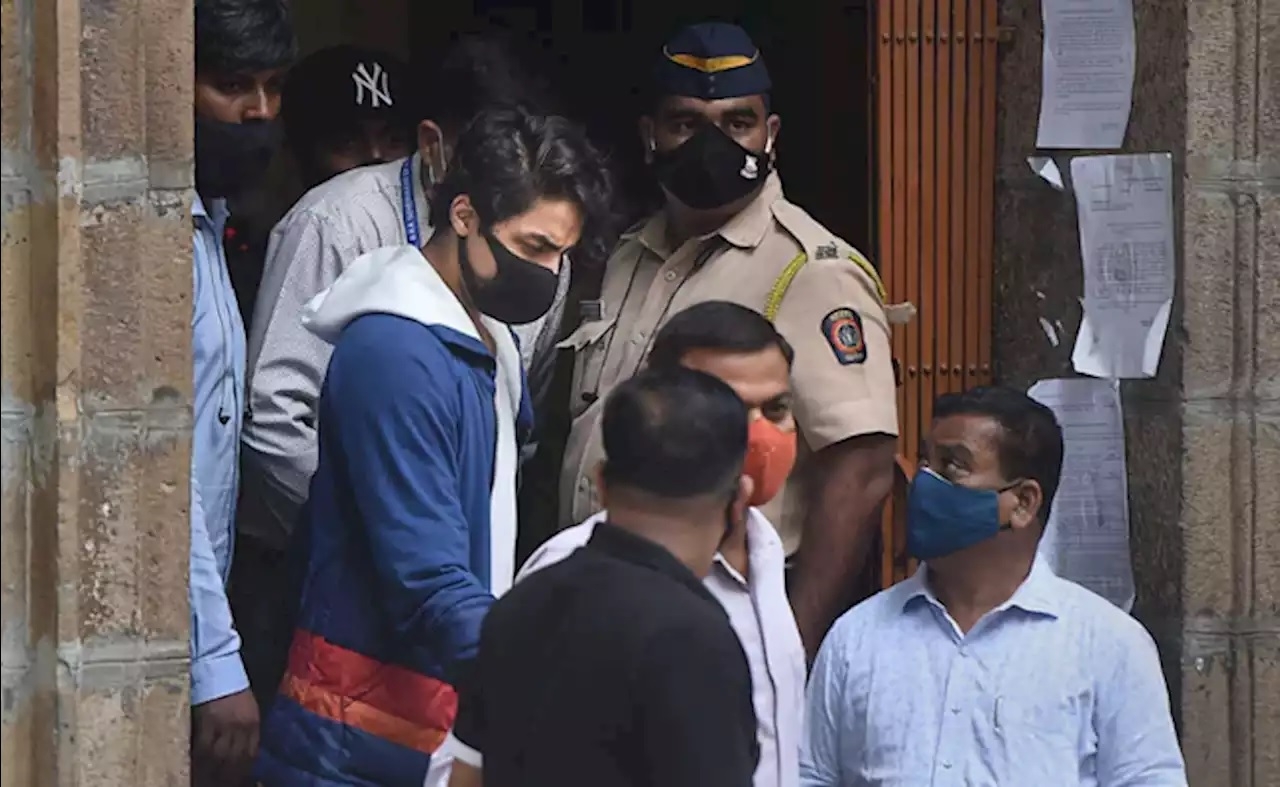 The circumstances in which bail was granted to Aryan Khan will be known only when the Bombay High Court releases its detailed order on Friday. What is clear is that he and the other co-accused will be released soon. They have been in jail since October 3 following a raid by the Narcotics Control Bureau (NCB) on a luxury cruise liner off Mumbai. It was obvious from the proceedings, especially the strong defence put up by a battery of lawyers, including former Attorney General Mukul Rohatgi, that the case against Shah Rukh Khan’s son was weak. The prosecution was unable to convince the court that their release would adversely affect the case.

As it is, the NCB did not find any drug on Aryan Khan’s person. Nor could it conduct a medical test to show that he had consumed any banned substance before he was arrested. All it could say was that he knew that one of his friends had in his possession a small quantity of drugs. The most ‘credible’ evidence the NCB presented against him was the two-year-old WhatsApp chats he had with a friend. It was on these flimsy grounds that he was denied bail two times.

The manner in which the NCB conducted the raid and went about presenting the case to the court also showed that it did not apply its mind while preparing the documents. The number of persons arrested increased hours after the arrests were first made. To make the case stronger, a conspiracy clause was added a day later. Worse, the so-called informers were allowed a free run while the raid was conducted, so much so that they could take selfies with Aryan Khan and publish the same on their social media pages. All this dented the image of the NCB.

What the bail highlights is the need for any investigating agency to be guided solely by public interest. No case should be registered against anyone just because the investigating officer wants to fix someone. All this does not mean that drugs are not a menace. The consumption of narcotic substances has been going up, not just in Mumbai but all over the country, from Kerala to Kashmir and Kolkata to the Gulf of Kutch. The drug mafia are so rich and powerful that they could smuggle in one shipment as much as 3,000 kg of heroin worth Rs 20,000 crore. Surely, they need to be fought and defeated in a credible and judicious manner.