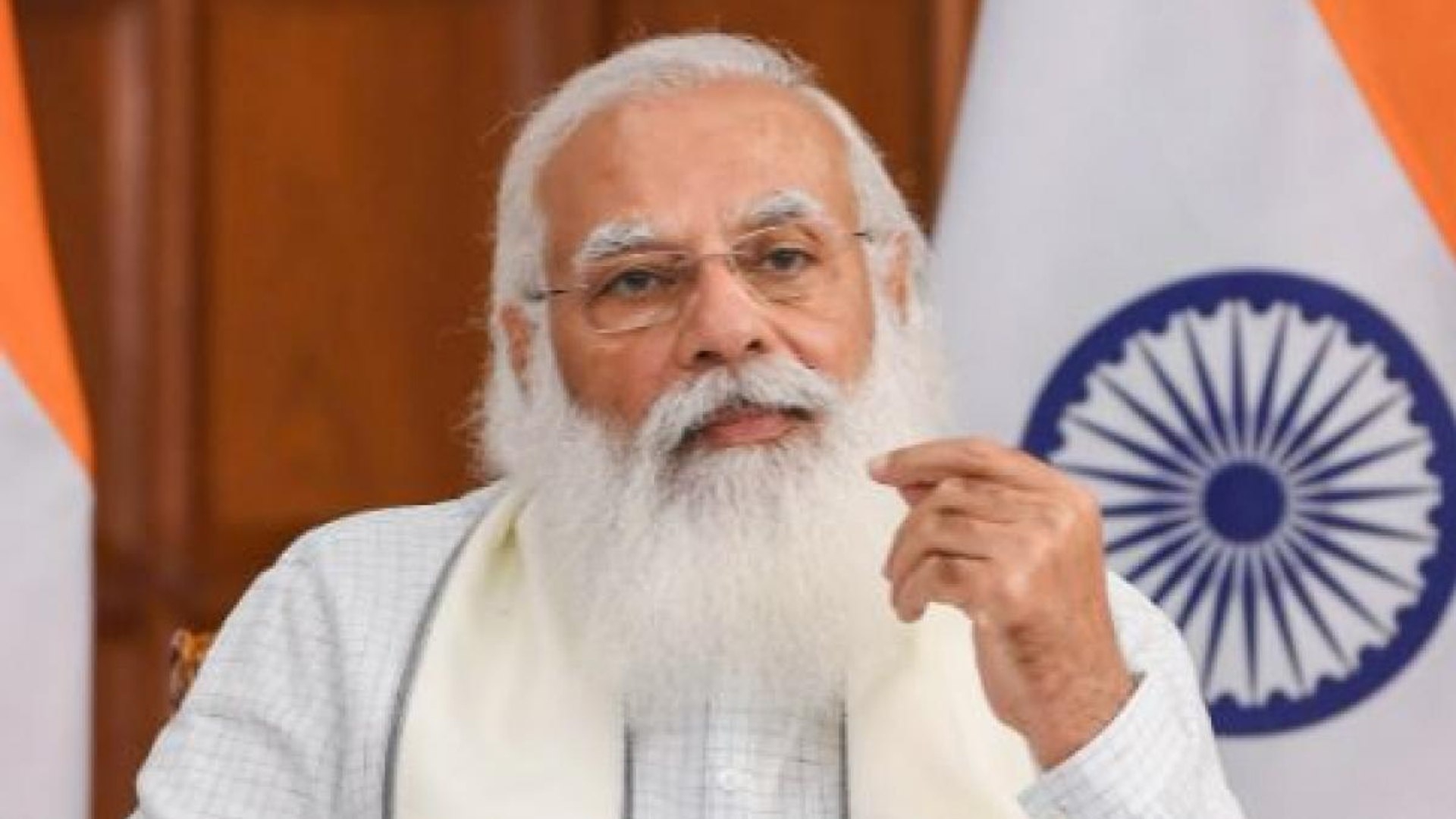 Prime Minister Narendra Modi has given a call for a new ‘Bharat Jodo’ (Unite India) movement, as India enters the 75th year of her independence. He said much like the ‘Bharat Chhodo Andolan’ (Quit India movement of 1942) under the leadership of Mahatma Gandhi, we now need a ‘Bharat Jodo Andolan’. Who would have any quarrel with this noble sentiment? Uniting India should be an eternal quest. Peace and social harmony are imperative for economic and political consolidation and no stakeholder in India’s progress should nurture any doubt about it. Unity is not driven by situational logic or ceremonial obligation. It is the life-blood of a nation-state.

Every political party needs to become a catalyst in the process of strengthening national unity. Lofty slogans of nationalism are just hollow noise without commitment to unity. The Constitution is the sacred document around which a national consensus was forged on the direction in which India had to move. The Prime Minister would do well to identify the forces and the hurdles which have disrupted the quest for national unity. The same forces have the potential of undermining his noble objective of ‘Bharat Jodo’ mission.

Modi should recall he demanded in his first speech as Prime Minister from the ramparts of Red Fort on August 15, 2014, a ten-year moratorium on the politics of violence and hate. Giving the ‘Sabka Saath, Sabka Vikas’ slogan, he had famously said, “Believe in my words, I do assure you. Shun all the sins committed so far, give up that way, follow the way of goodwill and brotherhood, and let us resolve to take the country forward. I believe we can do that.” Though there could be a debate over the sagacity of the call to avoid divisive politics for merely ten years, not eradicating it altogether as a cancerous trait in constitutional democracy, even that limited purpose was clearly not achieved. Seven years should be a good time to probe which forces responded positively to his clarion call and who acted as a disruptor.

In this era of communication explosion, the Prime Minister can easily find out who is spreading communal poison, who is opposed to unity, who is determined not to respect diversity and individual freedom. A random perusal of social media posts should be enough for him to realise what went wrong. An honest appraisal will also help the Prime Minister understand what more is needed to bridge the gap between his words and deeds. That could help him enforce the new agenda of uniting India by firmly dealing with the forces which don’t believe in the constitutional principles of equality, justice and secularism. Without an honest assessment, he will reach the wrong conclusions and prescribe wrong prescriptions, faltering in the quest of uniting India.

In his Mann Ki Baat, the Prime Minister also referred to the Amrit Mahotsav programmes being organised across the country in the run-up to the 75th year of Independence. He said the ministry of culture had started an initiative to have the maximum number of Indians sing the national anthem together. For this, a website has also been created — Rashtragan.in. While such ritualistic gestures do count, every citizen, every group, every political party should be clear in mind about the purpose of unity and principle of equality. That a Muslim and a Sikh and a Christian have as much right over India as a Hindu should not be open to dispute. It is high time the Prime Minister closed that window, drumming into everybody the message that every citizen is equal. The majesty of the Constitution protects all and this protection denied to any citizen is a violation of the sacred pledge that India is bound by.

The Prime Minister is required to deploy his communication skills, his substantial reach and his authority to deal with the forces that spread poison in the society. He is probably better placed to handle this problem than any other Prime Minister that India has seen. He still has three years before the country goes into parliamentary election again. By being true to himself, Modi can inject substance into the ‘Bharat Jodo’ rhetoric and set India on the path of rapid development in the future. If that lofty slogan is meant to be mere political rhetoric to conceal the majoritarian agenda, India will cease to be. Without preserving the diversity of religion, language and culture, India will neither be able to protect her identity, nor can she achieve the ultimate goal of becoming a global superpower.