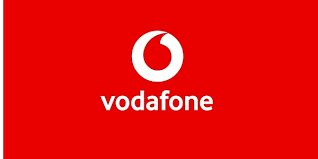 The notion of the government becoming the largest investor in the struggling telecom operator Vodafone India (VI) appears quixotic to say the least. Coming at a time when the government is busy trying to sell off public-sector undertakings and monetise other government-owned assets in order to reduce the burgeoning fiscal deficit caused by the surge in public spending induced by the exigencies of the Covid-19 pandemic and the related economic slowdown, it is difficult to comprehend the logic behind bailing out a private sector player with taxpayer money.

The government will become the single largest shareholder in Vodafone Idea after the loss-making telecom operator opted to convert interest worth Rs 16,000 crore on deferred spectrum liabilities and Adjusted Gross Revenue (AGR) dues it owes the government into equity shares instead. Under a relief scheme announced by the government last year, VI had already accepted a four-year moratorium on spectrum and AGR dues payments. While the bailout is a plus for VI on multiple fronts – it gets breathing time on its debt repayments and will be able to attract more debt funding to finance its infrastructure development and purchase of 5G spectrum since the government is now the biggest shareholder and hence VI, by implication, becomes a quasi-public sector undertaking. Further, the existing promoters – the UK-based Vodafone Plc., and the Aditya Birla Group will continue to retain management control over the company, despite their stakes having fallen to 28.5 per cent and 17.5 per cent respectively, compared to the government’s 35.8 per cent stake.

If such an investment had been made by a private sector entity, the management of that firm would have been castigated for financial profligacy. VI’s total debt is around ₹1.7 lakh crore and the total AGR dues amount to ₹58,254 crore. Although it has over 250 million subscribers and over 23 per cent of the market, its base has been eroding sharply over the last few years, as it struggled to keep pace with market leaders Jio and Airtel. While the argument against allowing the Indian telecom market to become a duopoly between Jio and Airtel is a powerful one, the government’s own intransigence in the past, as well as frequent policy flip-flops, and the distorted view of spectrum solely as a cash cow to be milked for the state exchequer have all contributed to the current mess in India’s telecom market. While the government owned BSNL and MTNL are still operational, they continue to be a massive drain on resources, needing funds of over Rs 60,000 crore this fiscal. Here again, past actions of the government are largely to be blamed for not converting the erstwhile profitable government telcos into debt-ridden entities with eroding market share and deteriorating quality of service.

If the government’s intention is to not only prevent the creation of a duopoly which will hurt consumer interest but also protect the money it is owed in future receivables, then far deeper reforms are called for. To start with, the government will have to revisit spectrum pricing and reduce airwave costs sharply to ensure that the sector as a whole can return to profits. 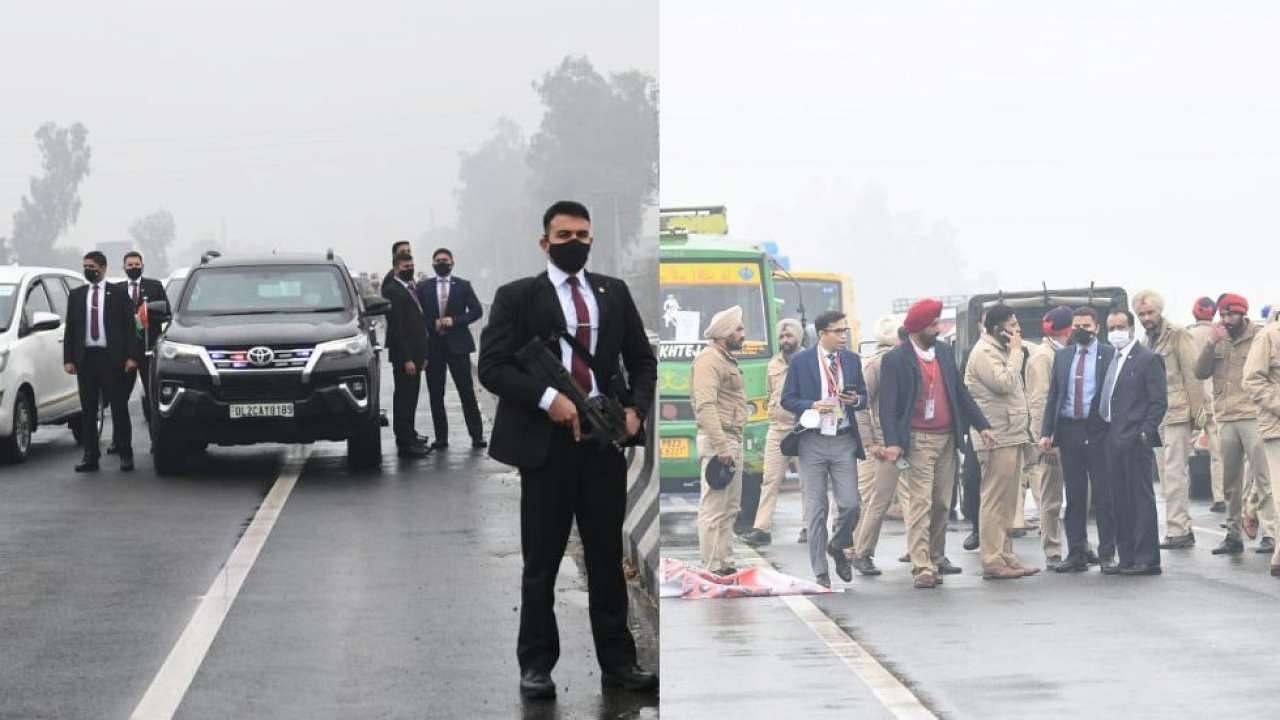