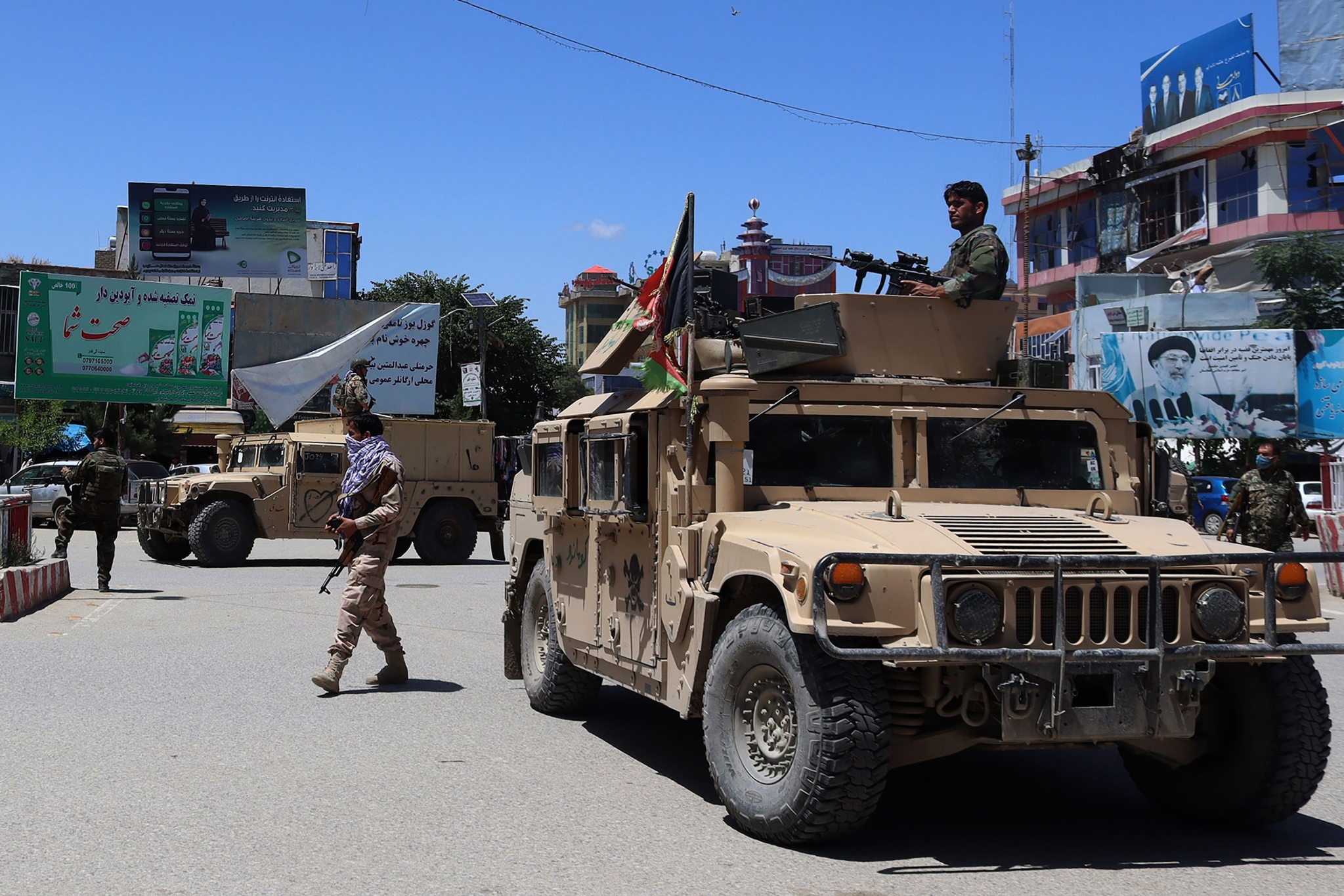 The recent power-sharing agreement between Afghanistan’s two leading political rivals, President Ashraf Ghani and his challenger, Abdullah Abdullah, might temporarily help create a united front against the Taliban and other militant groups but its success requires constant American support. The Americans seemed to have persuaded Abdullah, who unsuccessfully contested the last presidential election against Ghani but refused to accept the latter the legitimate winner, to compromise at this particularly difficult moment in the violent history of the country. The Americans’ own motivation stemmed from their need to do a deal with the Taliban and leave Afghanistan ahead of the November presidential poll. But the writing on the wall is clear. As and when the Americans pull out, the Taliban would return to Kabul and run the country under the aegis of Pakistan’s ISI. Neither of the two leading Afghan politicians, together or separately, is in a position to stop the return of the Taliban. This will be tragic for ordinary Afghans. Also, it will pose a wider security threat in the entire region. The American withdrawal from Afghanistan, now sought to be masked through a so-called agreement with the Taliban, has implications for India as well. With the ISI calling the shots in Kabul, terrorist activity in Kashmir and elsewhere in India will receive a boost. The American failure in Iraq, Libya, Syria, etc., will now be topped by their retreat in Afghanistan. Abuse of superior military and economic power without a clear-headed strategy and objectives has earned American foreign policy only ignominy and ridicule. Tragically, in the process it destabilised entire regions, inflicting avoidable costs on large swathes of innocent populations. Without doubt, Americans will leave Afghanistan in a greater mess than when they had first come in nearly two decades ago.