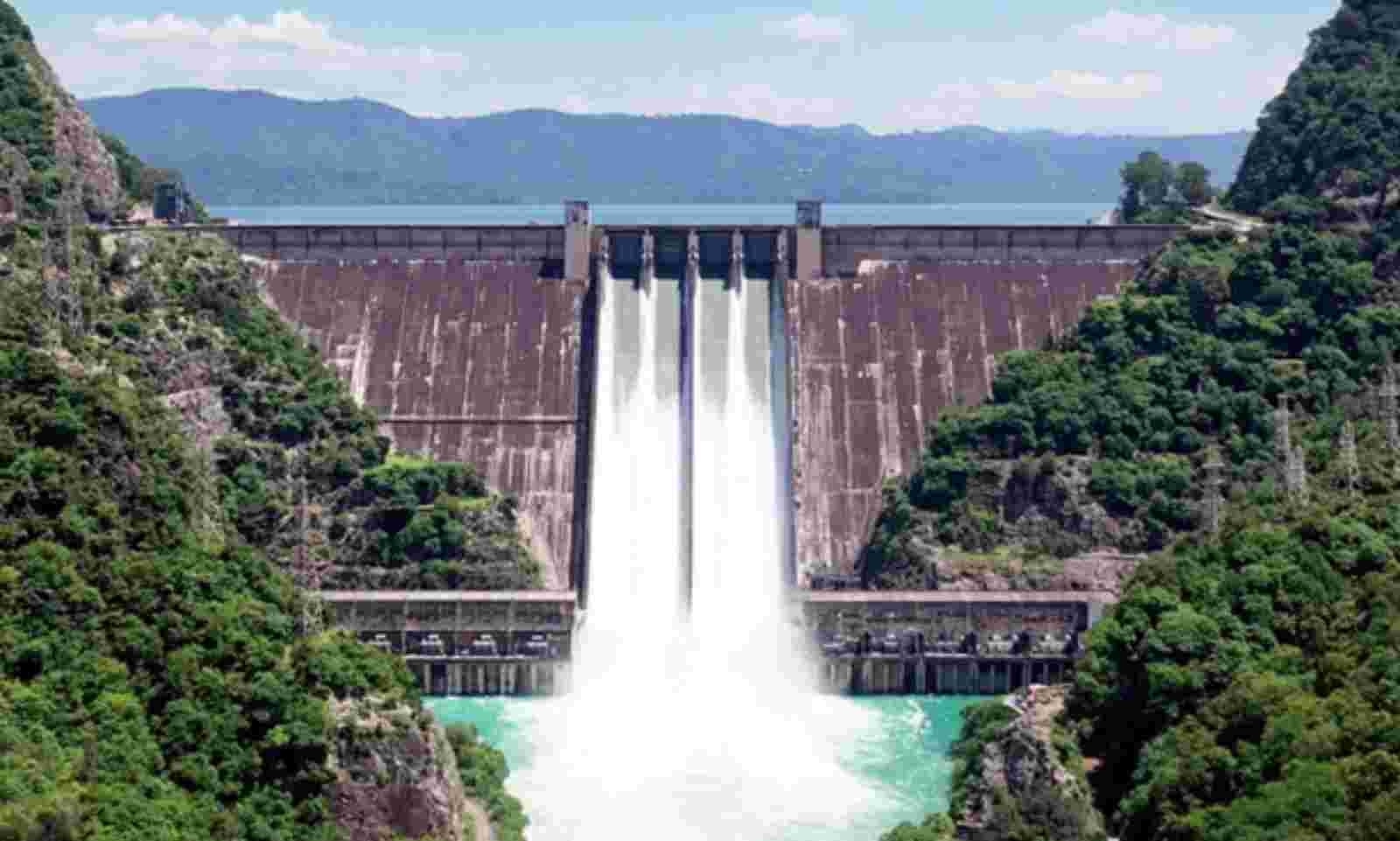 Anything man-made has a life. The Mullaperiyar dam, built across the Periyar in Kerala and managed by Tamil Nadu, is no exception. When the masonry-gravity structure was built 126 years ago, its life-expectancy was 50 years. That it has been meeting the needs of water for irrigation and drinking purposes in the drought-prone southern areas of Tamil Nadu for so long is a measure of the engineering skills employed in its construction. True, the external strengthening of the dam also helped. However, to expect the dam to remain intact for perpetuity is not to understand the laws of nature like the law of gravity.

Nobody disputes that the dam is essential for Tamil Nadu. However, that does not mean that the concerns of the people living in the low-lying areas in Kerala can be pooh-poohed. There have been reports and studies which suggest that the dam has outlived its utility and any natural causes like heavy rainfall and unusual seismic activity can endanger the dam. In the event of a dam burst, the water would flow into the Idukki reservoir. If the Idukki dam is unable to store the excess water and there is another dam disaster, millions of people would be washed away.

Such a scenario may appear far-fetched but nobody can rule it out, either. The kind of rainfall Kerala had in 2018 when the flood waters reached the first floor of the Kochi international airport was too recent to be forgotten. If similar rainfall happens in the catchment area of the Mullaperiyar and Idukki dams, anything and everything can happen. The issue should be seen from two perspectives — Tamil Nadu’s need for water and Kerala’s need for protection of its people. It is in this context that the need for decommissioning the dam should be seen.

Hundreds of dams, both minor and major, have been decommissioned in countries like the USA. The Mullaperiyar dam is the oldest that needs to be decommissioned. This can be done by constructing a new dam below the existing dam. This will guarantee continued water supply to Tamil Nadu and safety of lives to the people of Kerala. In Australia, the old Victoria dam was decommissioned and a new one built. It supplies water to the city of Perth. The Centre and the states of Tamil Nadu and Kerala can reach an understanding on this to end the problem for at least 100-150 years, if not more.