FPJ Edit: The world is running out of time to act on climate change 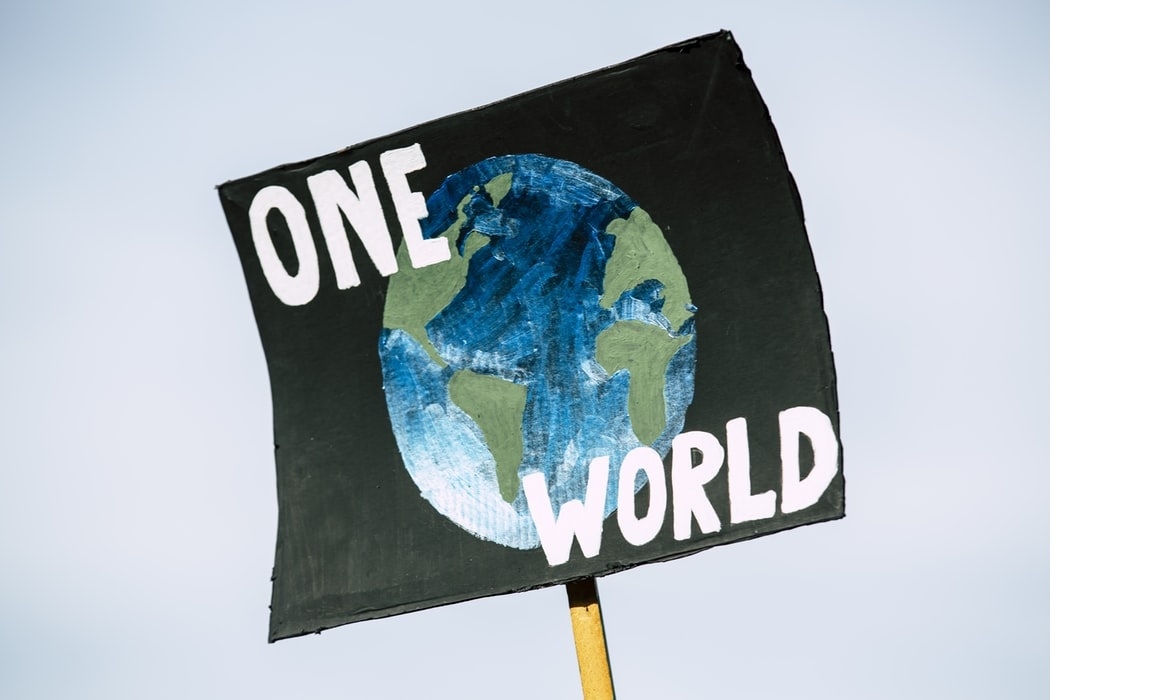 The sixth assessment report (AR-6) of the UN-backed Intergovernmental Panel on Climate Change (IPCC) has served the direst warning yet on the catastrophic implications of unrestrained global warming. According to the report, the world’s target of limiting the average increase in temperature to 1.5°C by 2040 may have already been missed. Unless there are “immediate, rapid and large-scale reductions in greenhouse gas emissions,” limiting warming to close to 1.5°C or even 2°C will be not feasible, the report notes.

The report contains an even starker warning: Many of the changes observed in the climate are “unprecedented in thousands, if not hundreds of thousands of years”. Worse, many of the changes already taking place – such as extreme climate events including heat waves, extreme weather, and the sustained increase in sea levels are irreversible over hundreds to thousands of years. This means that events like the melting and breaking off of a part of the Nandadevi glacier which caused flash floods in Uttarakhand last year, or the steady retreat in Himalayan icecaps, are now at a stage when any action now is unlikely to have a significant impact on them – in other words, the change is irreversible.

That climate change is visibly and perceptibly impacting our lives is a reality that not even the most die-hard denialist can ignore. From devastating forest fires in Australia and the Siberia to extraordinary heatwave conditions in USA and Canada to catastrophic flooding in India, Germany and China to the incredibly rare phenomenon of two super-cyclones slamming into India’s east and west coasts in quick succession, news headlines over the past few weeks alone have offered enough evidence to back one of the IPCC’s key findings – that the frequency and intensity of so-called ‘extreme’ weather incidents is accelerating with rising temperatures.

According to the report, over the next three decades, a quarter of the world’s population will face extreme drought conditions for a month or more every year, the polar ice caps will melt, leading to the obliteration of some small ocean island nations and threatening some of the world’s largest cities situated along vulnerable coastlines, while the rainforests which sustain the planet’s weather systems will practically vanish. Unless the world gives up its hunger for fossil fuels, which is pumping up billions of tonnes of carbon dioxide and other greenhouse gases into the air, shifts to alternative and cleaner sources of energy and drastically transforms its consumption to a more sustainable pattern, the future appears bleak.

It is astonishing that despite this terrifying prospect, the world’s political and business leaders are showing no signs of even recognising the severity of the problem, leave alone reaching a consensus on the tough measures which need to be taken if the impending disaster is not to be compounded. It is possible to at least limit the damage even if decades of denialism and inaction have led to changes which are irreversible. That will take a degree of political will and ability to act on tough decisions, which has so far been noticeably absent in the cacophonous and confusing global debate on climate change. The widening divide between the developed and emerging nations will have to be bridged.

This means that developed nations will have to significantly step up their climate change assistance to developing nations – a South African report estimates that funding will have to be ramped up from $100 billion to $750 billion per year over the next two decades, while the reality is that even the $100 billion target has been missed by a large margin. It will also call for developed nations to liberally transfer technology, instead of using it as another chip to leverage the less fortunate. Businesses, too, will have to look beyond their narrow self-interest. Every business will have to reinvent its model.

India, too, can no longer afford to hold out. While most major nations have agreed to net zero carbon emissions by 2050 – even China has set a target of 2060 for achieving zero net carbon emissions – India has so far not signed the pledge, arguing that it has been doing more than its share in controlling emissions and has effectively done better than legacy emitters, and any further cuts would unfairly deprive a significant part of its poor population from the gains of development.

While these arguments are valid, it must recognise that given its geographical location, dependence on the monsoons, the size of its population and increasing urbanisation, it is one of the most vulnerable nations on earth to climate change. As the world’s third largest emitter of greenhouse gases, it needs to vastly step up its efforts to reduce carbon emissions, in its own interest, if not the planet’s. This calls for a drastic rethink of several policies, from phasing out coal-fired thermal power to ramping up the shift to electric vehicles and creating mass rapid transit infrastructure to drastically reworking subsidies to discourage wasteful use of water, fertiliser and power.