FPJ Edit: The only way out is to reduce oil dependency 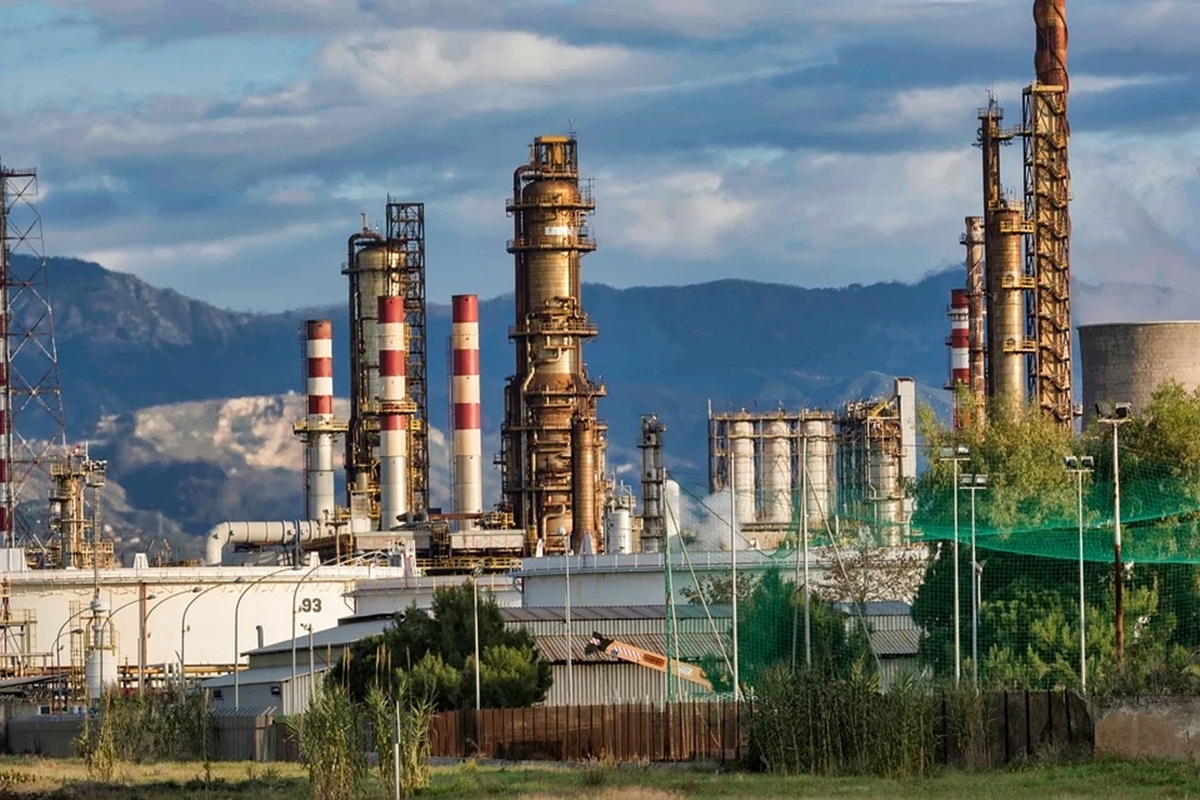 India’s decision to release five million barrels of crude oil from its strategic reserves should be seen as a symbolic act. It will not make much impact on the international crude oil price, as this quantity is what the nation consumes every day. India’s strategic oil reserves — located at Visakhapatnam, Mangalore and Padur — are not much and can at best meet India’s oil needs for about 10 days. The decision is a part of the joint efforts being made by five major oil-consuming nations to control the artificially-induced rise in crude oil prices.

The initiative has come from US President Joe Biden who, like the leaders of India, China, Japan and South Korea, are worried about the rising crude oil prices. Brent, the most popular benchmark for trade in international trade in crude oil, touched $86.40 a barrel on October 26. True, prices have now cooled to below $80 a barrel. They believe that the Organisation of the Petroleum Exporting Countries (OPEC) has been trying to manipulate the prices by decreasing production. Releasing supplies from strategic reserves is one way of countering the threat of depleted supply in the international market.

The US, which has the world’s largest strategic reserves of crude oil, has committed to release 50 million barrels, 10 times the quantity India would release. When China, Japan and Korea also announce releases in similar quantities, it will certainly make an impact. What release means is that these five countries will not buy that much quantity of crude oil from the market, reducing the demand and, thereby, the price. The strategy will succeed only if it makes an impact on the OPEC countries. Just as the five nations have their oil reserves, the OPEC countries have their own cash reserves.

Sooner rather than later, the five nations will have to return to the market to not only fill the reserve tanks but also for their daily use of oil. In other words, OPEC is equally placed to counter the challenge. While there is merit in the argument that oil prices should not become prey to OPEC’s greed, the best way to deal with the problem is to develop and use alternative sources of energy like the inexhaustible solar energy so that the world does not have to dance to the whimsical tunes of OPEC.