FPJ Edit: The Centre must act quickly, with targeted measures to revive jobs and growth; the RBI cannot do it on its own 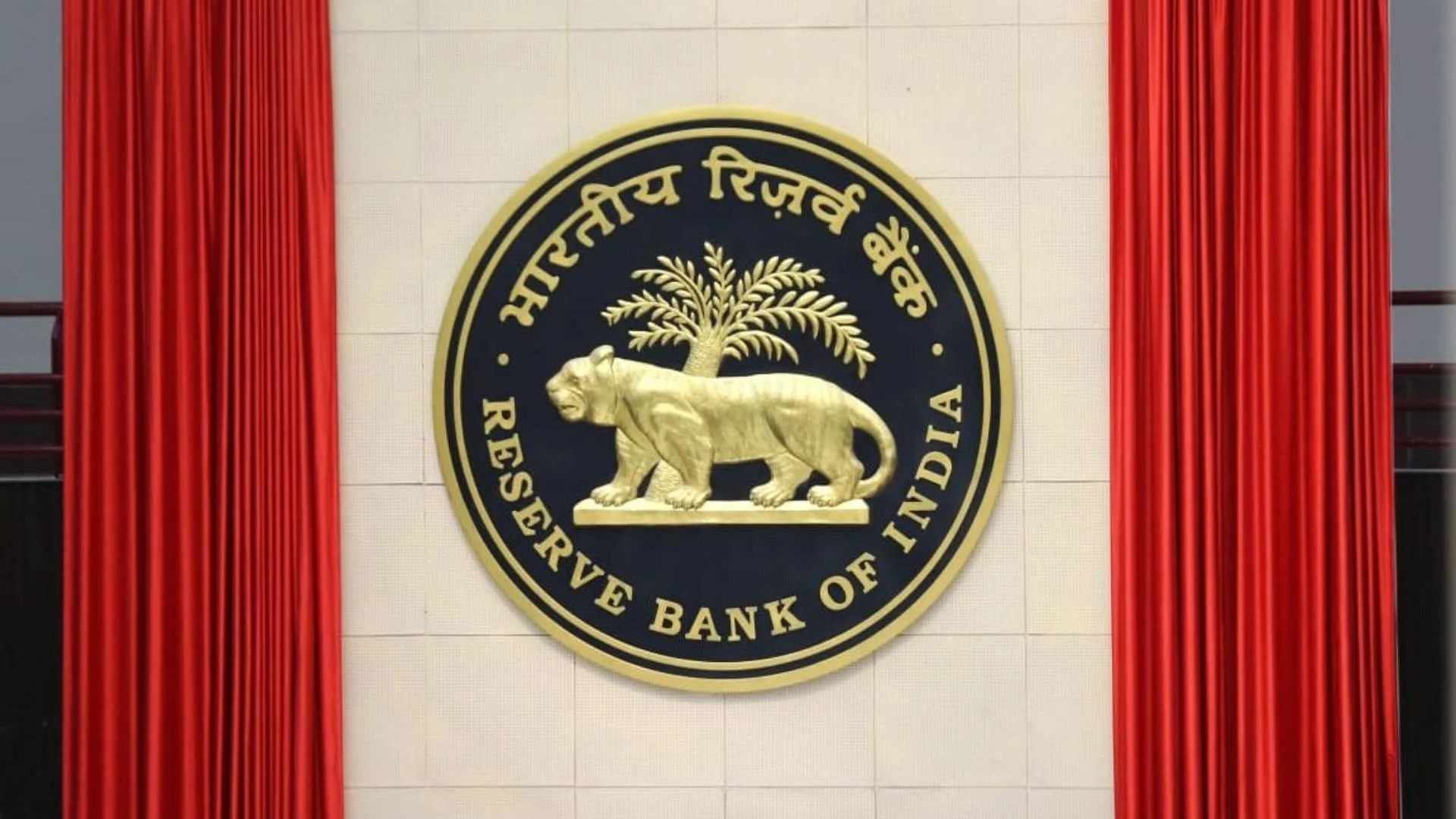 The Monetary Policy Committee of the Reserve Bank of India has, not surprisingly, decided to keep interest rates unchanged and continue with the Central bank’s ‘accommodative stance’ as far as credit is concerned. It has also cut its real GDP growth projection for 2021-22 to 9.5 per cent, from the previous estimate of 10.5 per cent, thus putting paid to hopes of a double-digit growth in the current fiscal largely undoing the havoc wreaked on the economy by the Covid pandemic.

However, there are still many gaps in data and the full impact of the pandemic induced lockdowns and subsequent job and productivity losses on the informal sector has not been fully accounted for in these numbers. Given this scenario, it is not surprising that the RBI has decided to keep the liquidity taps open in a bid to keep the wheels of the economy turning. It has further stepped up assistance to the MSME sector, which has been particularly hard hit by the pandemic.

Measures such as the increase in the limit of loans from Rs 25 crore to Rs 50 crore for small businesses and individuals under Resolution Framework 2.0, a continuation of low-interest rates for borrowers, extension of special liquidity facility of Rs 16,000 crore to SIDBI for lending and finance purposes, and the separate credit window of Rs 15,000 crore for “contact intensive” sectors such as hospitality, travel and tourism will go some way to alleviate the devastating impact of the pandemic on these sectors.

However, there are limits to what monetary policy can do. At the end of the day, credit still remains credit. While borrowers are admittedly under stress, it must be noted that further accommodative measures, such as expanding the scope of the Emergency Credit Line Guarantee Scheme (ECLGS) to virtually all borrowers increases the risk for lender banks as well as poses a moral hazard, where credit discipline becomes lax. Further, the new support measures are applicable only to those businesses which had managed to maintain a clean credit record through the first wave. That, as evidence from many sectors suggests, may mean that many small and medium businesses, already hit hard in the first wave, many not be able to benefit from the Central bank’s ‘accommodative’ stance.

Leading indicators suggest that the devastation wrought by the pandemic is by no means over. The Purchasing Managers’ Index for Manufacturing, which captures the outlook among those running manufacturing industries, does not appear to support even the revised growth estimates. Automobile sales, for instance, have slid across segments, after a brief surge thanks to pent-up demand and the lifting of mobility curbs, which have been reimposed after the second wave. E-way bill generation in May shrank 35 per cent compared to April, indicating that fewer goods were leaving factories. This has also had an impact on GST collections, with further implications for both the Centre and the states.

In fact, after the recent GST Council meeting, a loan of ₹1.58 lakh crore was announced to bridge the expected gap between the GST compensation requirement of state governments and the cess collections in FY22. However, these are, it must be noted, loans and will have to be repaid sometime. That can happen only through rising tax collections. With growth slowing and job losses continuing to mount – according to the Centre for Monitoring Indian Economy (CMIE), more than 73 lakh jobs were lost in April alone. The unemployment rate has surged to 8 per cent in April and job losses are likely to continue in May, as India’s main centres for economic activity, like Mumbai, Delhi-NCR, Bengaluru, Chennai and Hyderabad, remain under several restrictions due to the unabating second wave.

This puts the onus on the government to come up with an adequate stimulus package to revive growth, drive job creation and above all, ensure that those hit hardest by the current pandemic, particularly the urban poor, are adequately supported. Even if India manages to overcome the current setback, the knock-out effects will linger for long. The youth have been particularly hard hit by job and income losses, which is likely to dampen consumption. The Centre must act quickly, with targeted measures to revive jobs and growth. The RBI cannot do it on its own.