FPJ Edit: That the external affairs minister of India is asked questions about democracy & pluralism abroad should suffice to leave our ears burning 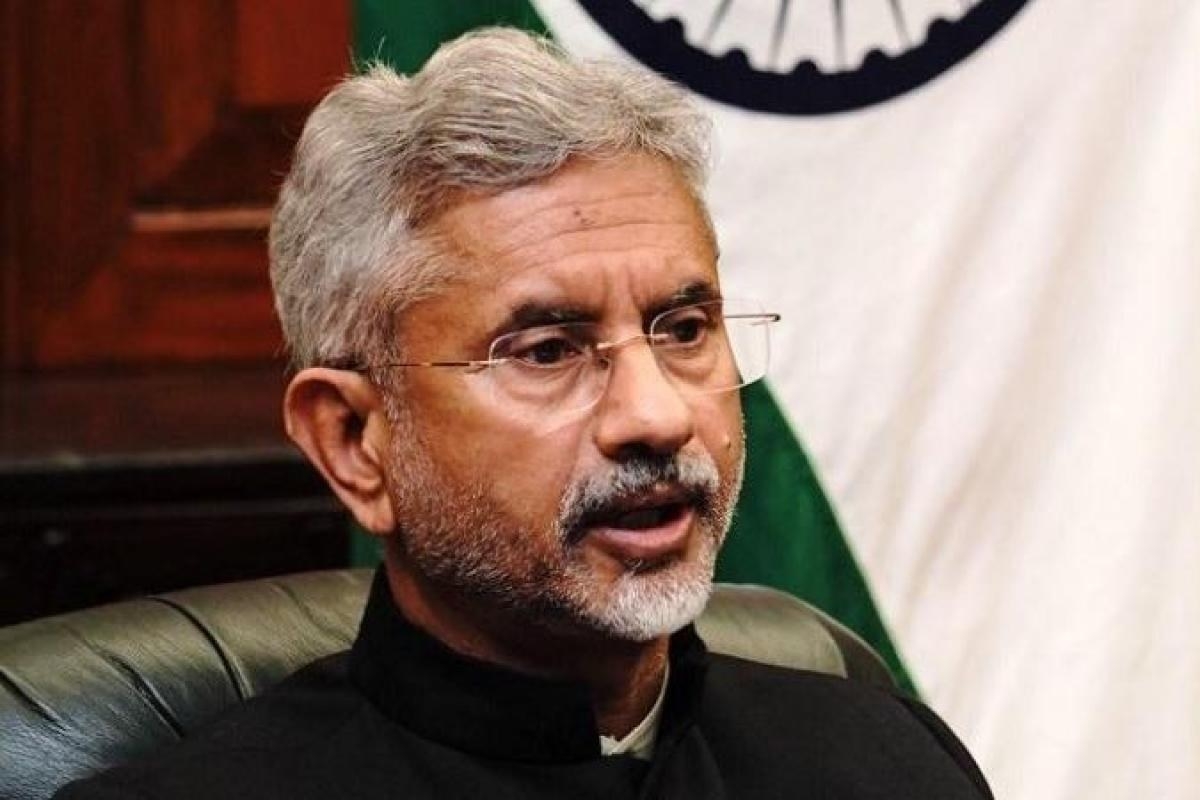 It is heartening to note that External Affairs Minister S Jaishankar unambiguously reiterated India’s commitment to democracy and respect for pluralism in the course of a conversation in the United States. “We Indians are extremely confident about our democracy. India is a deeply pluralistic society,” the minister said, refuting insinuations that the Narendra Modi Government was executing the “Hindutva” agenda that could violate the constitutional scheme of equality and justice.

While the injured innocence of the seasoned bureaucrat who couldn’t have thrown even the faintest hints of dilution of democracy in India was difficult to ignore, the unease at being questioned about Hindutva politics was reflected in his responses. He preferred to dwell on the enormity of the government’s task of handling the corona-induced lockdown, like giving free food to millions, instead of delving into the fundamental concerns of freedom and pluralism.

Asserting that there was “a political effort to depict the current government in a certain way,” he explained that there was a difference between the political imagery that has been “concocted” and the actual governance record. He presumed that absence of discrimination in distribution of food was sufficient to silence critics.

That the external affairs minister of India is asked questions about democracy and pluralism in a foreign country should be enough to leave our ears burning. Let’s face the facts. It is difficult to insulate the country’s image from the dominant concerns of national discourse in today’s inter-connected world. It is not open to dispute that a large section of Indians, majority of political parties and a section of media believe that democratic freedoms are in peril, vital institutions are being undermined and respect for pluralism has diminished. The internal discourse doesn’t remain internal in the era of communication explosion and digital connectivity. Sophistry, howsoever powerful, will have to grapple with the force of circumstances.

If global celebrities and activists jump into India’s supposedly internal discourse on the abnormally protracted farmers’ agitation, how can the ferocious protests against the citizenship laws, clampdown on Kashmir and incidents of lynching be hidden from the global eye? International media has ruthlessly scrutinised India’s handling of the second wave of Covid-19 and blaming the opposition, the Congress to be specific, for hurting India’s image is preposterous.

It is the job of the opposition to question and criticise the Government. They will give voice to people’s frustration and grief. What has changed is that Covid-19 fallouts dented Modi’s image, triggering a closer examination of his track record. Hindutva politics and threat to democratic institutions inevitably cropped up as these issues have overshadowed the Modi government’s performance and narrative for the past few years.

The government smells a political conspiracy in “concocting” negativity and that is their normal political bread and circus. But there is no denying the fact that the second wave caught India unawares and the world was witness to the frightening scenes of death and desperation. The oxygen crisis was real, the difficulty in hospital admission was real, the black-marketing of medicine was real, the long waits at crematoriums were real. Over 40 countries – big and small – rushed all kinds of aid to India. Did they take this decision on “concocted” notions and the opposition conspiracy or a substantive feedback of real crisis?

The government would do better to recognise the problem and dedicate itself to finding solutions, instead of looking for diversions and playing blame games. The external affairs minister passionately tried to address the concerns of Americans about democracy and pluralism. The government should also collectively have made sincere efforts to address these concerns domestically. A belligerently communal election campaign doesn’t help. A state government invoking the National Security Act against those crying for oxygen doesn’t help. A coercive measure against global firms like Facebook, Twitter, WhatsApp doesn’t help. These episodes cannot be delinked from larger politics. Messages travel far and wide. International perceptions can’t be insulated from domestic politics for long.

Incidents which are not in tune with the constitutional spirit build a negative framework of reference. That becomes relevant when chips are down; when the economy is in negative territory and businesses are struggling. The change of regime in America was bound to bring focus on issues regarding democracy. Though some of the criticism may be exaggerated, if the Prime Minister believes the infamy is unjustified, he must step out and communicate better on substantive issues. An unambiguous articulation, followed by tangible action, will stop the world from asking questions about democracy and pluralism. Blaming the opposition and conspiracy theories won’t.