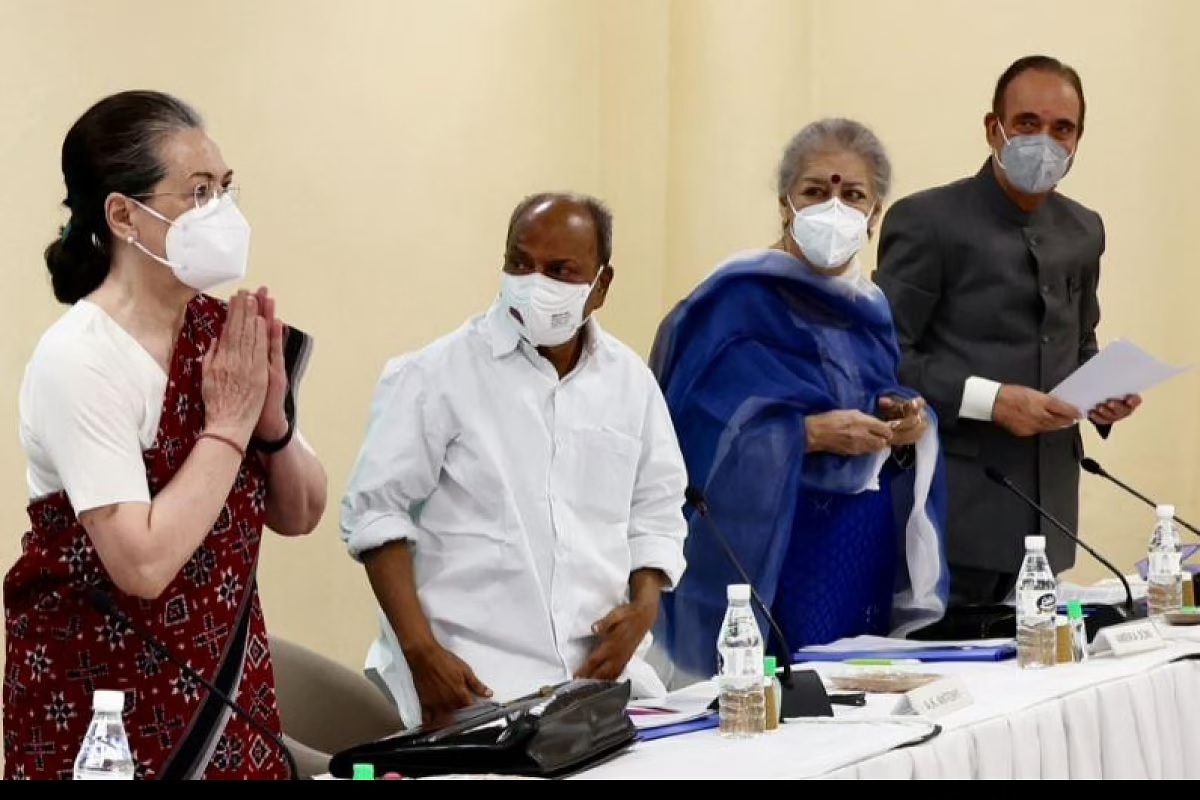 To drink or not to drink is the question in the grand old party. As the Indian National Congress begins its membership drive on November 1, the question that agitates its leaders is whether those who are fond of spirits should be allowed as members. The party realised that there was a rule that membership could be given only to teetotallers when it dusted the old membership form for use now. The guidelines also mention that the members should not use drugs. In view of the ordeals of actor Shah Rukh Khan’s son Aryan Khan, the party leaders have no hesitation in retaining the provision that the new members should be drug-free.

The applicants should also give an undertaking that they will not criticise the party or its policies. There is no dispute on that as well. What has really upset some party leaders is the rule that the members should not consume liquor in any form, whether foreign-made or obtained from palm trees, including coconut trees. They fear that if the new members are forced to abstain from the heady stuff, they might question the practice of the leaders who have always considered drinking as their birthright, like the Congressmen of yore who thought Swaraj was their birthright. They also fear that the rule might prevent more and more young persons from joining the party. For them, liquor is becoming cheaper than petrol and diesel!

Some party men are worried that if the ban on liquor is removed, it might not only dent the image of the party but also expose itself to the charge that it is a party of boozers and bootleggers. Party chief Sonia Gandhi found herself caught between the proverbial devil and the deep sea. She could go either the alcohol way or the abstinence way. As is her wont, she chose neither.

Like the Roman Pontius Pilate who washed his hands of the dispute, she set up a committee to study the whole question and come up with a solution that should ideally satisfy both the drinkers and the non-drinkers. Yes, the party has come a long way since it was led by Mahatma Gandhi, who would have just settled the issue with a wave of his hand or raised eyebrows. But, then, the Gandhi in Sonia Gandhi is of a different stock!